It’s a beautiful day in the neighborhood as we here at MickeyBlog spent the afternoon at the Magic Kingdom! 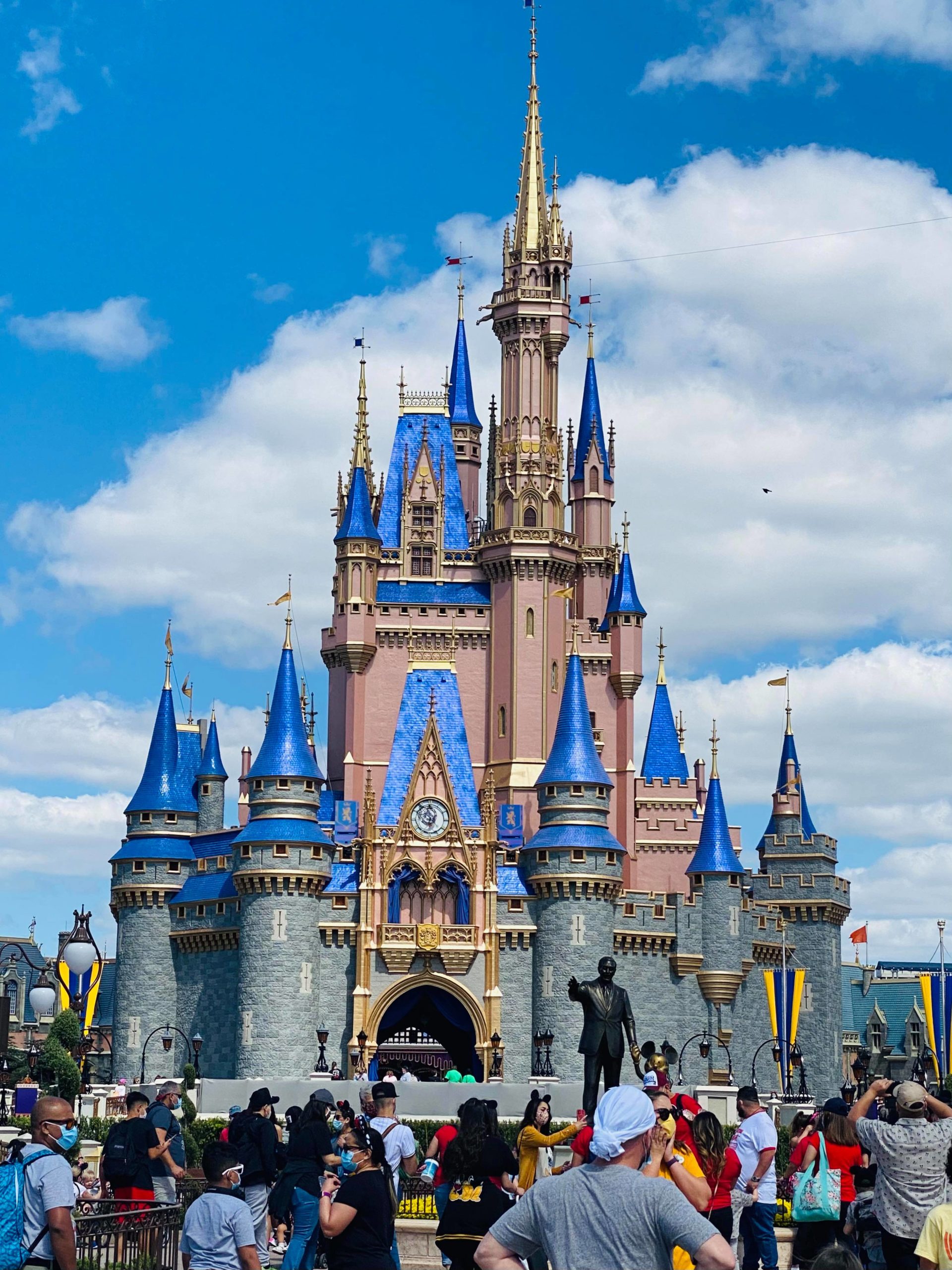 As you can see from the image above, Cinderella Castle is looking simply stunning today with its brand-new 50th Anniversary color scheme! 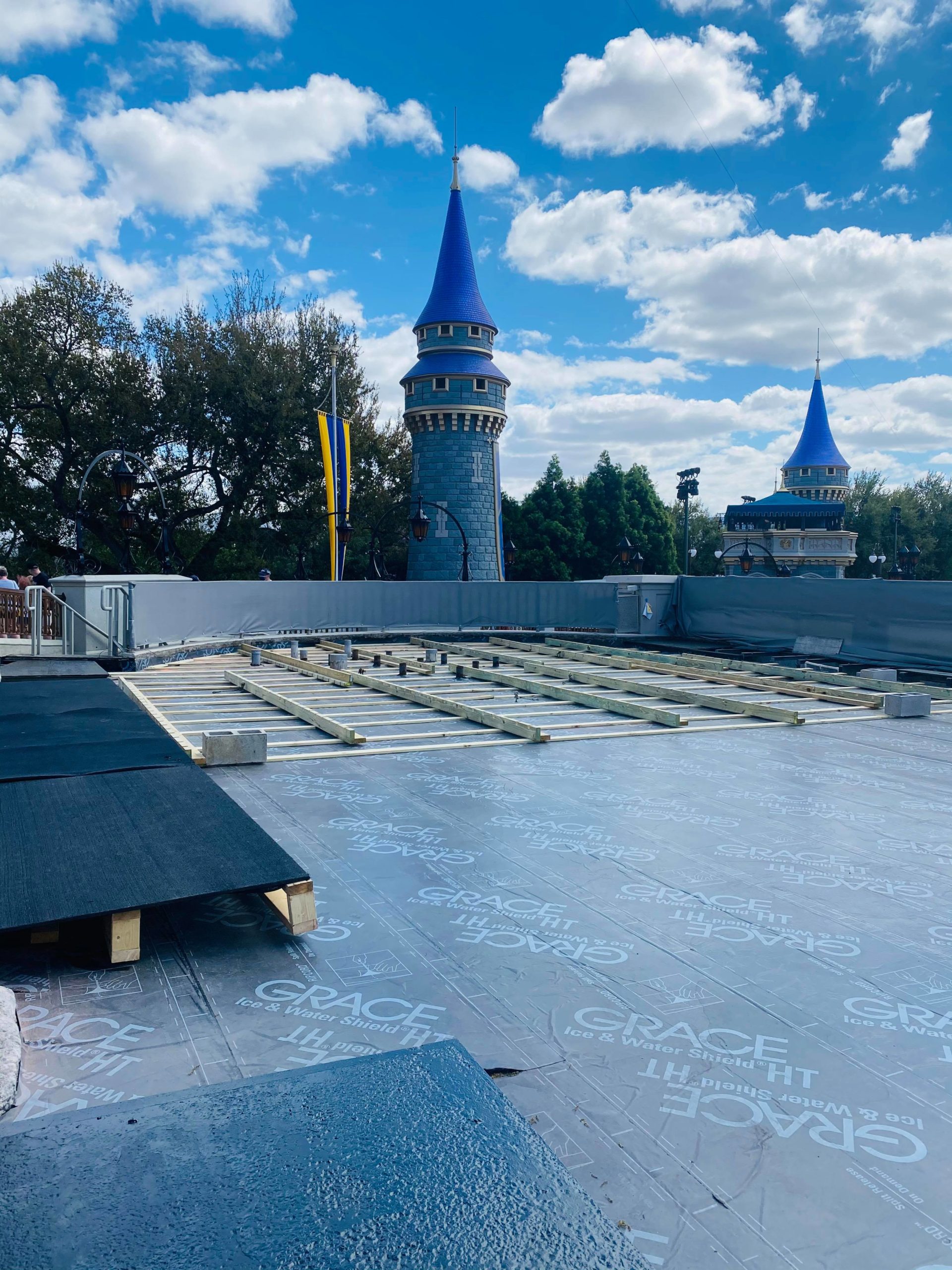 And speaking of 50th Anniversary, a new stage is under construction at the Castle Forecourt stage. 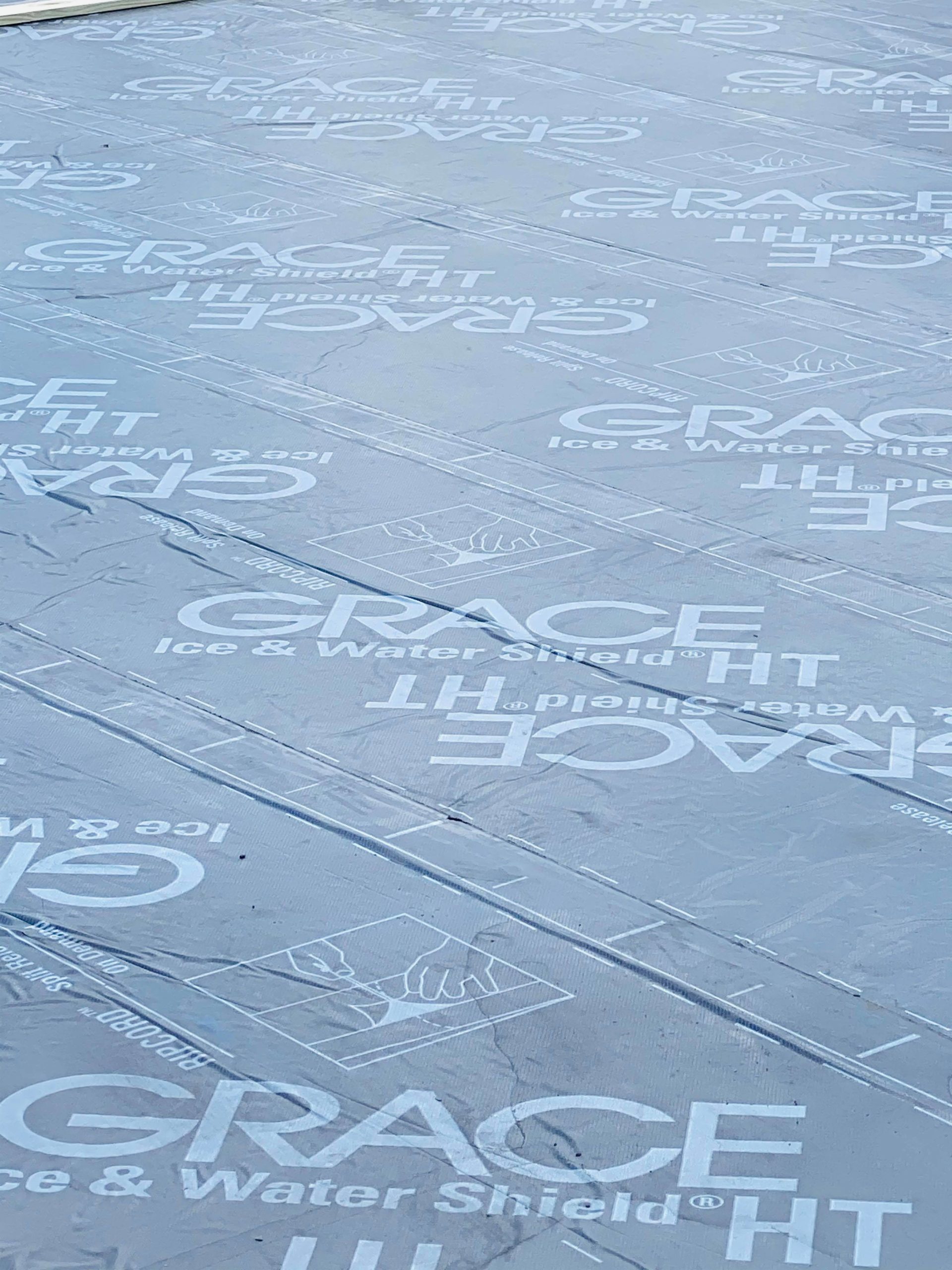 During our visit today we could see the ice and water shield being laid down on the stage floor. 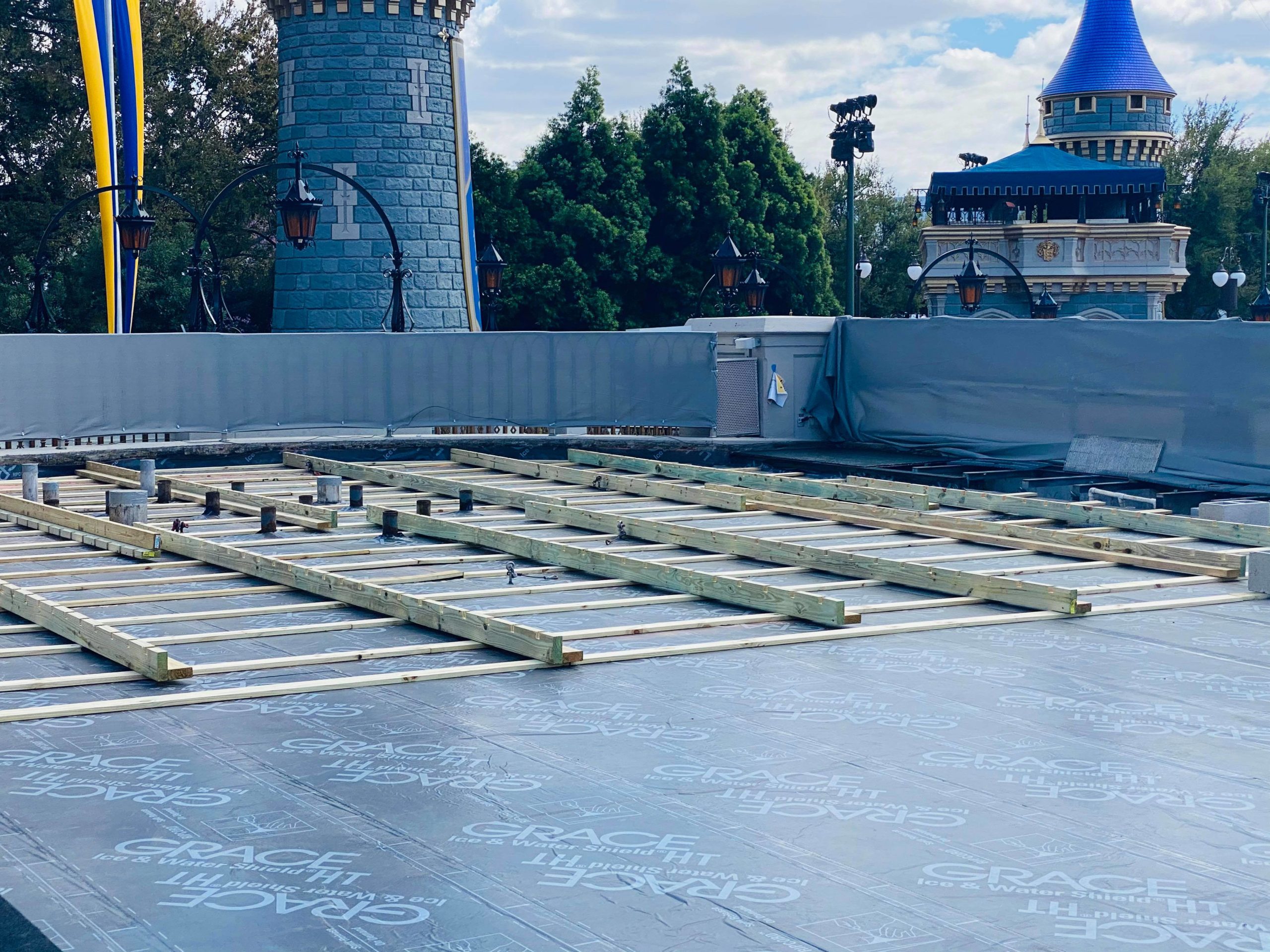 As of going to print, Disney has yet to announce specific stage shows that are coming to the park for Disney’s 50th Anniversary but we are sure they have something spectacular up their sleeves! 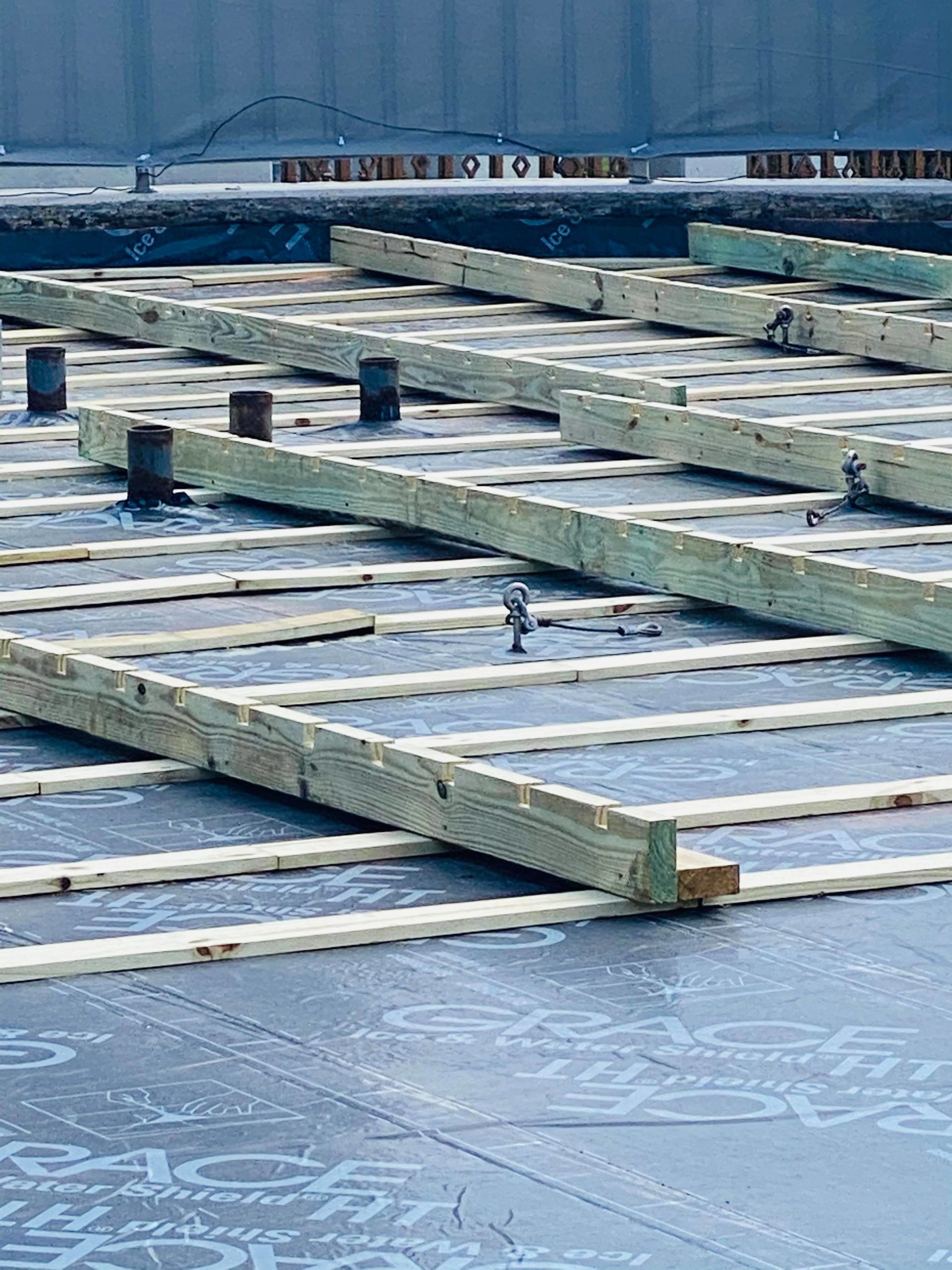 It looks like construction will continue even through the busy Spring Break period. 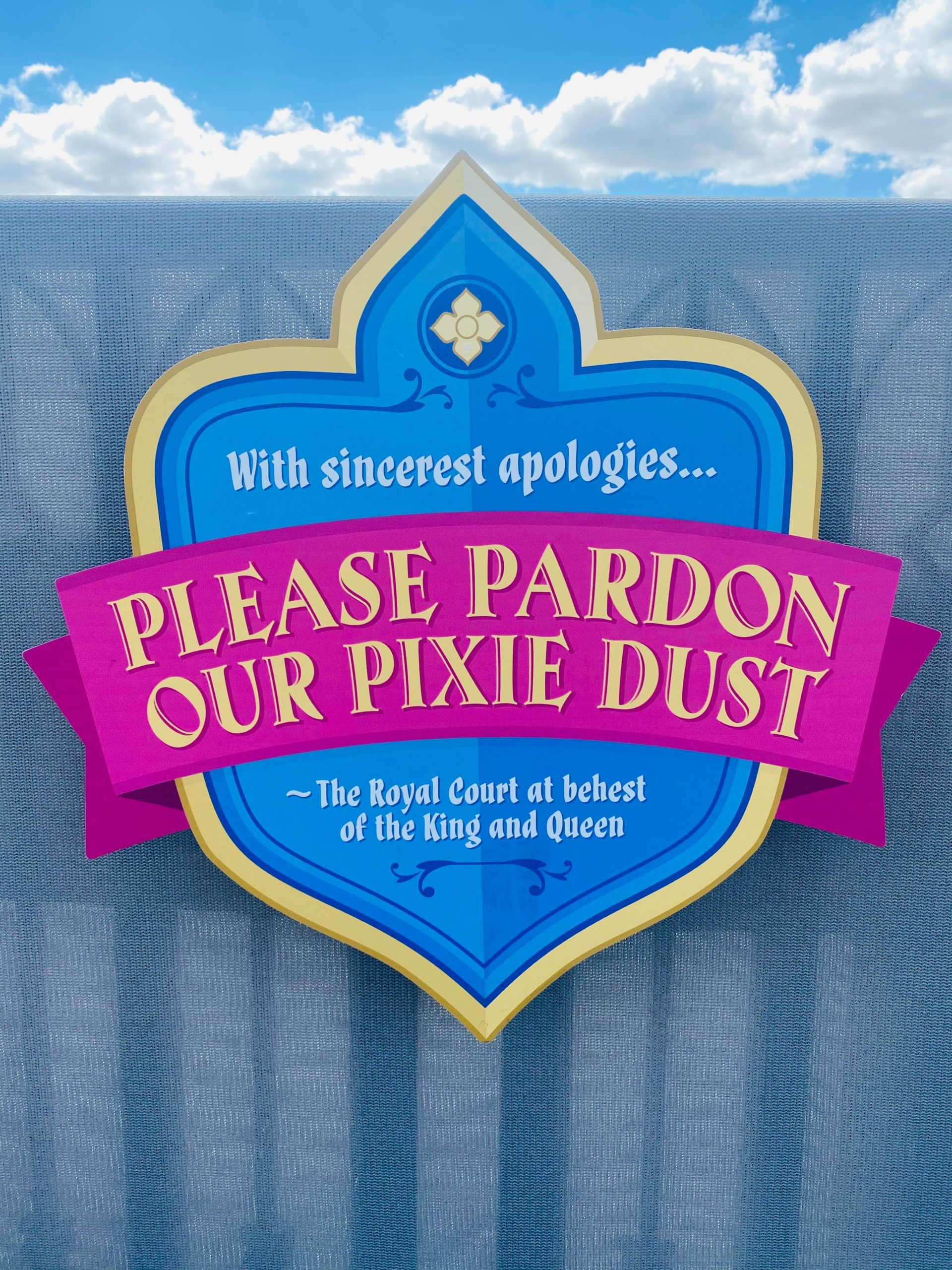 With that in mind, Disney has put up some new “Pardon our Pixie Dust” signage. 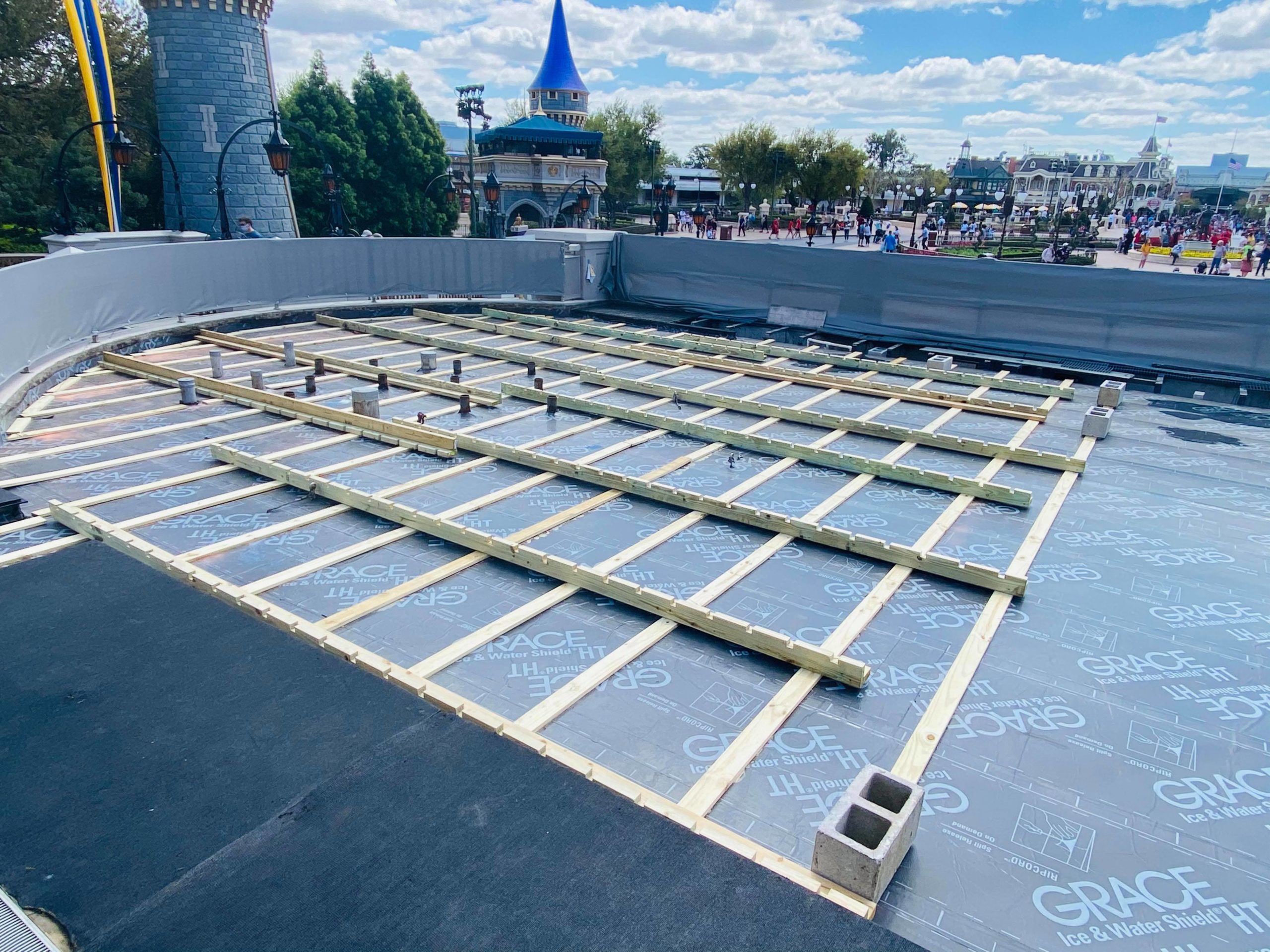 It’s hard to see the construction from the Plaza. You really need to climb the castle steps to get a good look. 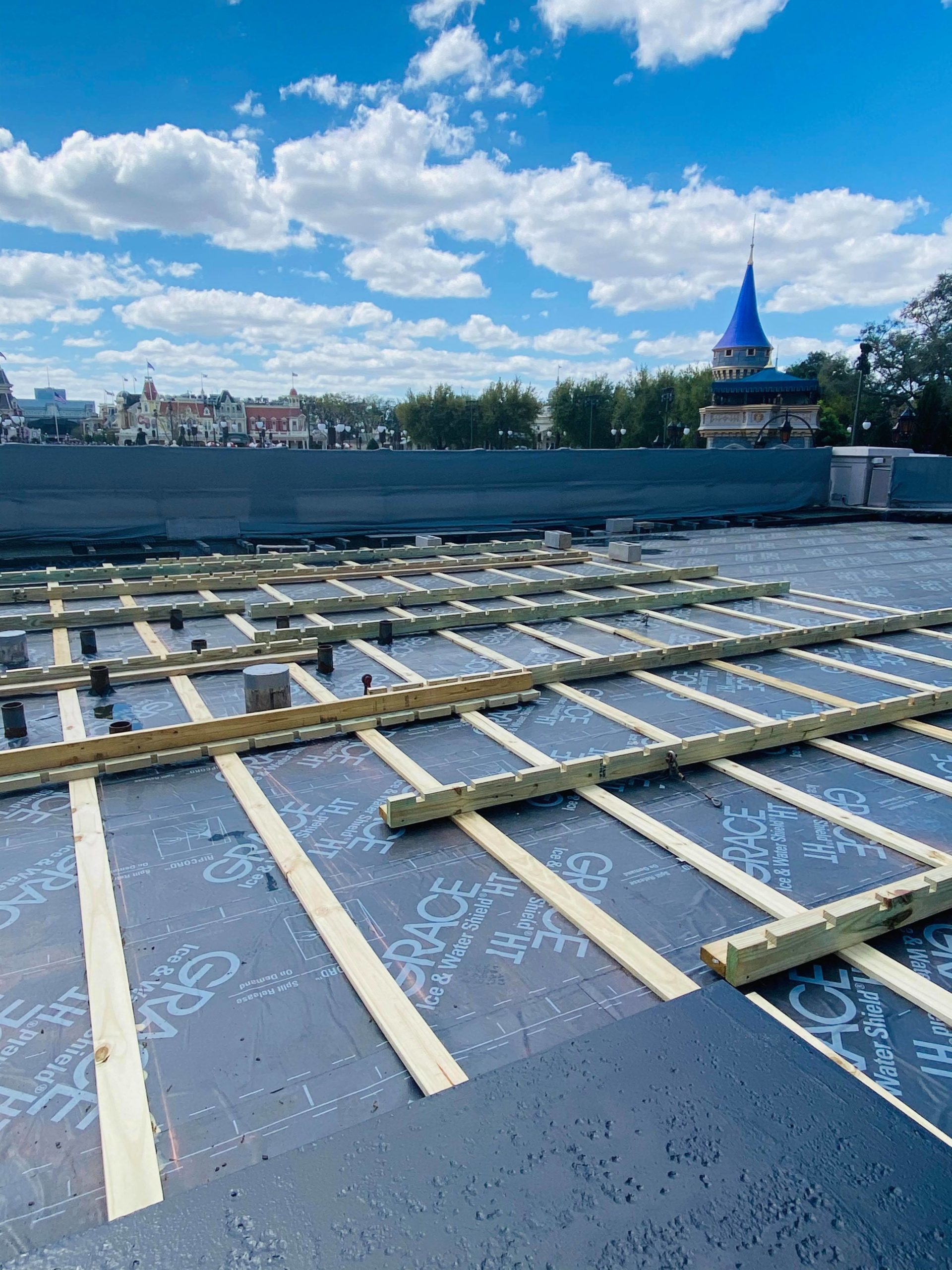 It looks like there’s still quite a bit of work to be done before the stage is ready to go. 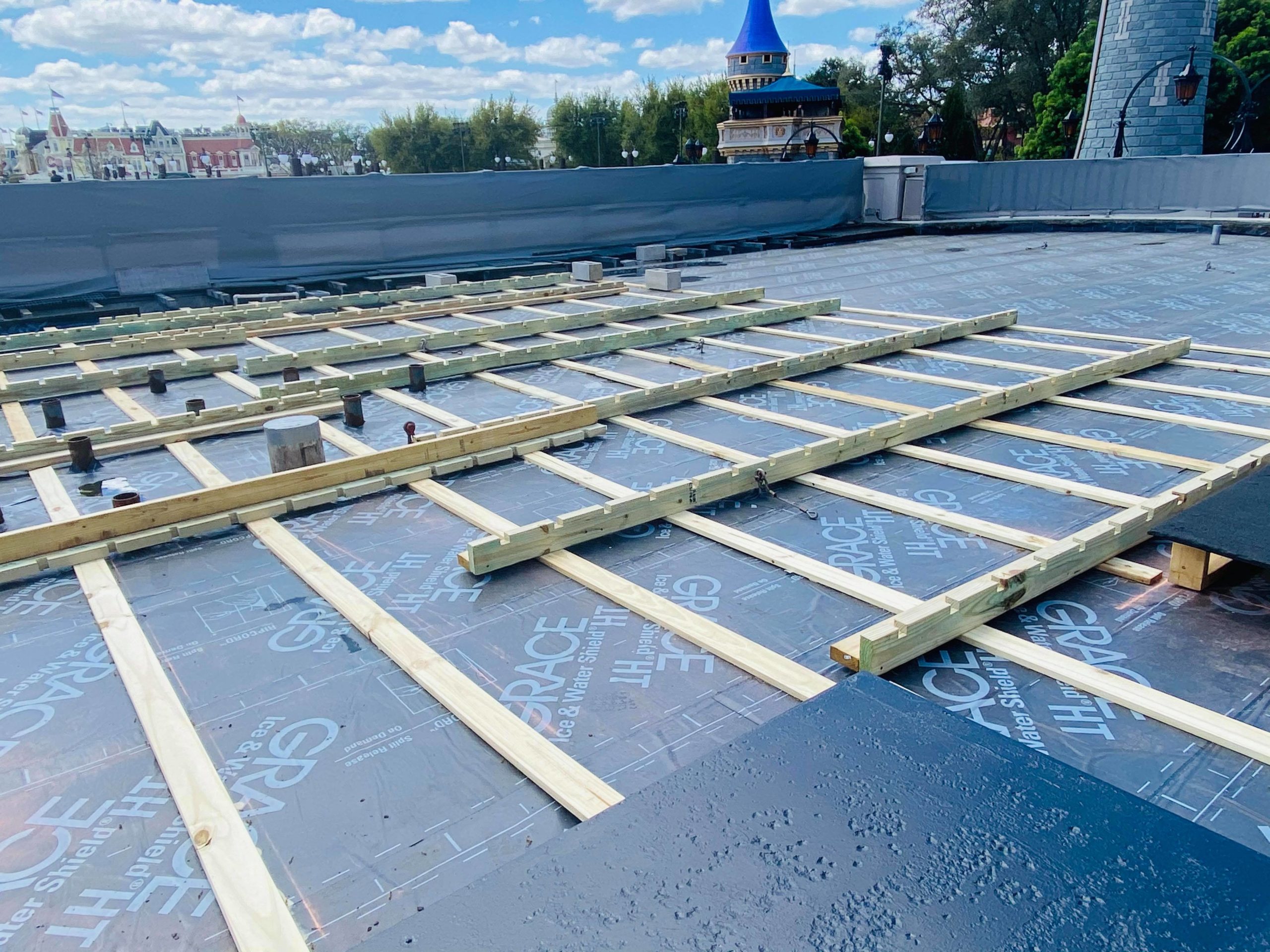 Though we can’t say for certain what the stage is being used for, the time that it’s taking Disney to work on the project makes us think it will be around for a while. 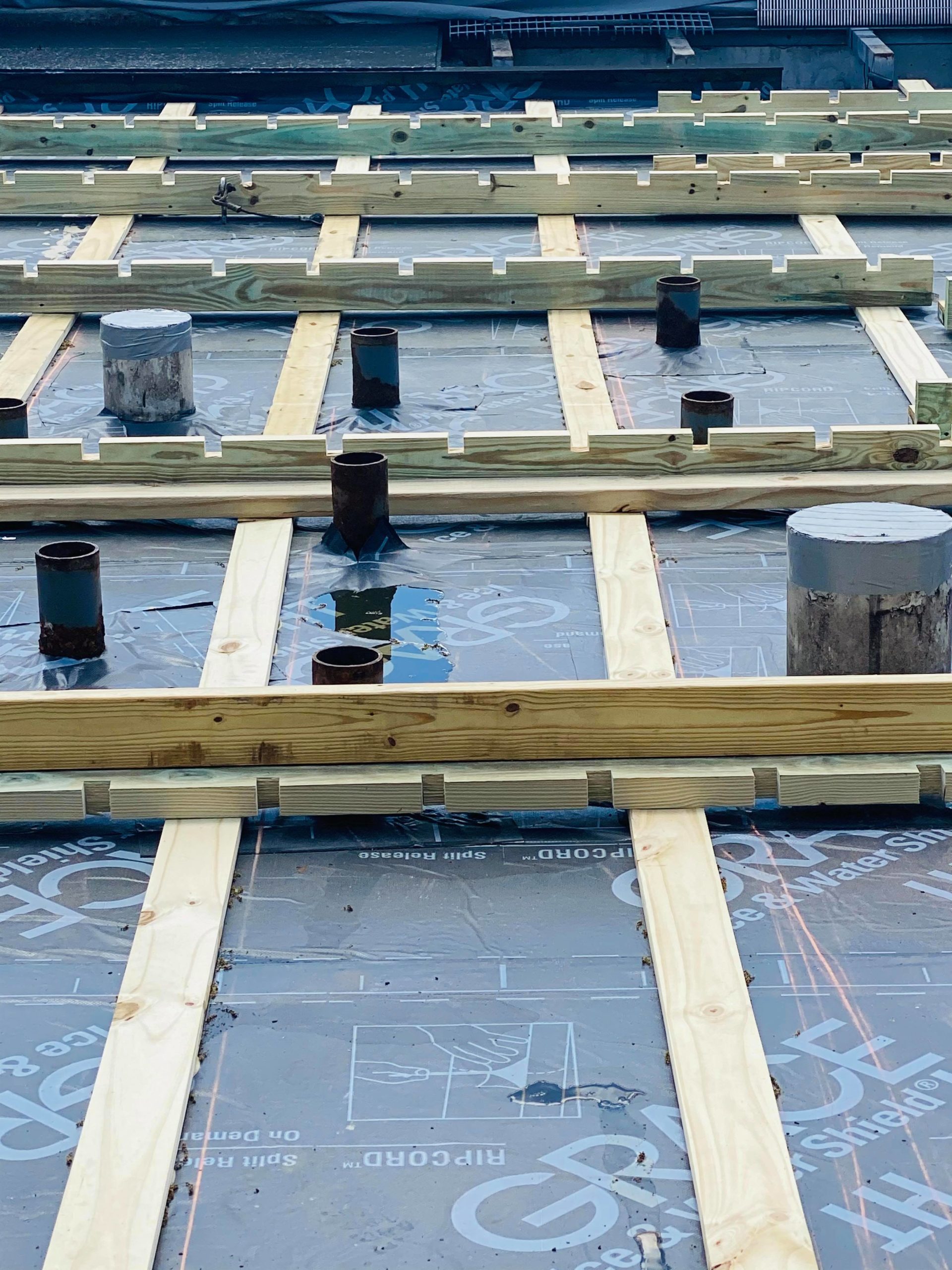 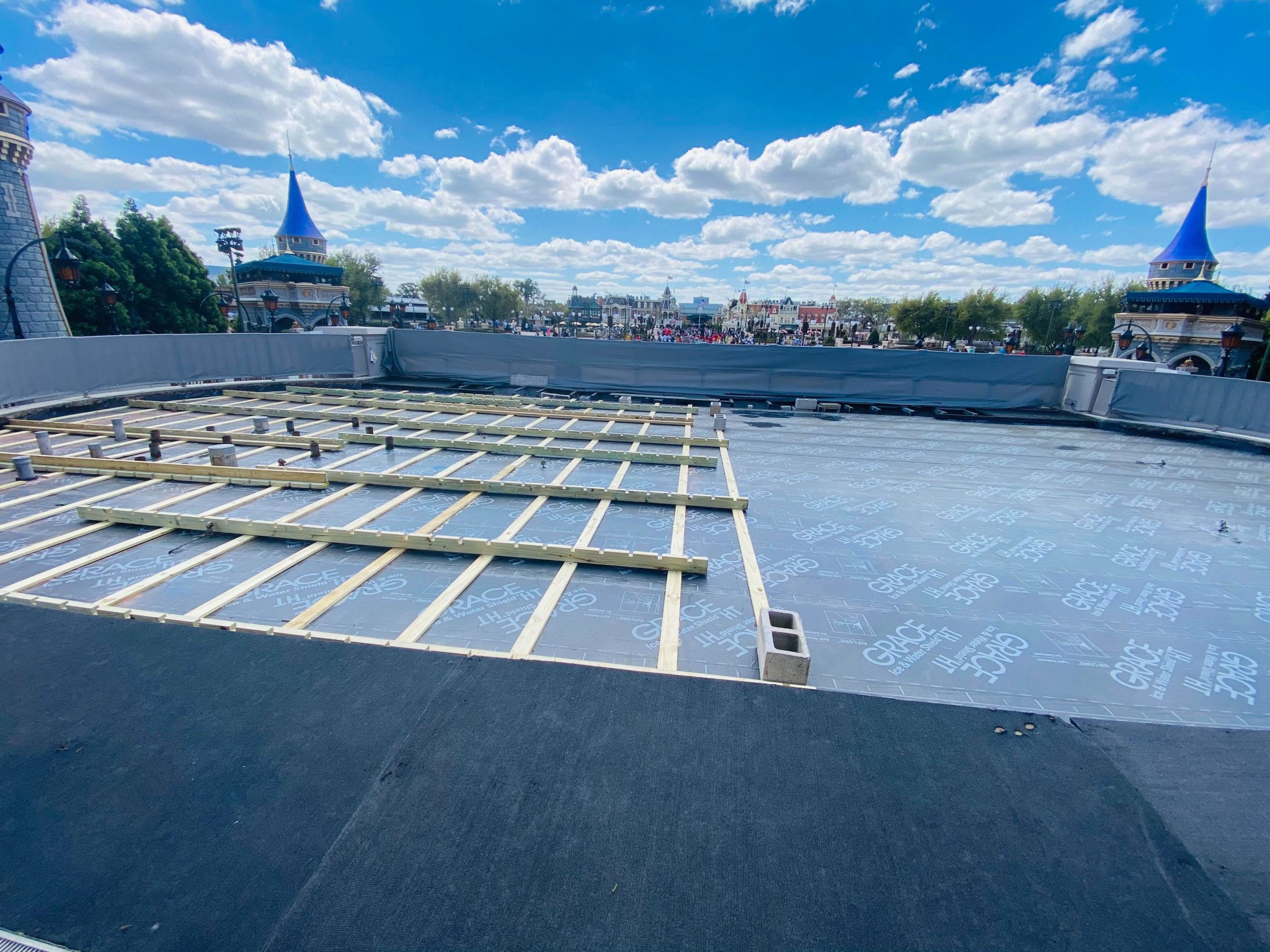 In the image above, you can see the wooden flooring being added on top of the weatherproofing. 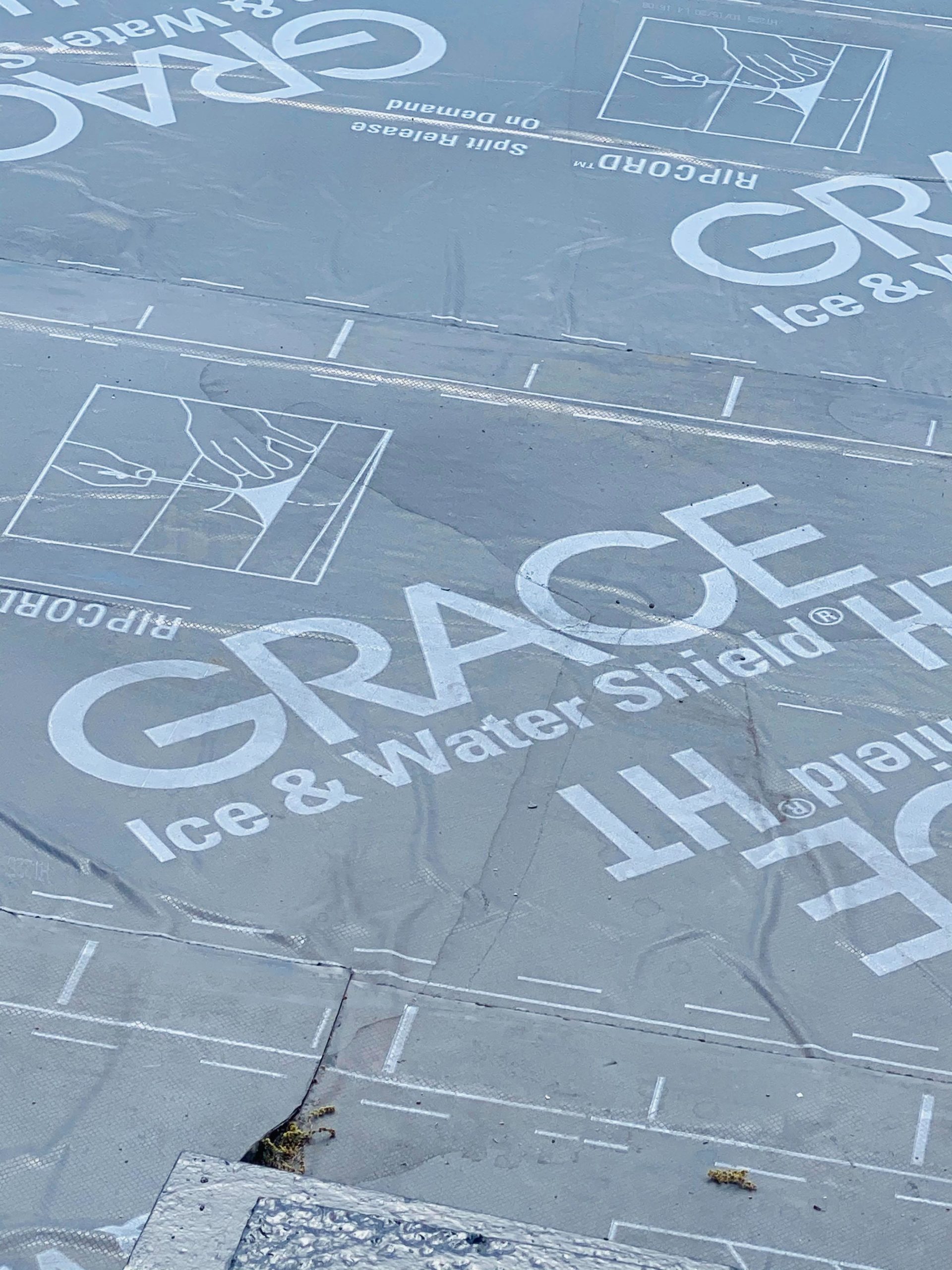 Readers are encouraged to keep following along with MickeyBlog for further Walt Disney World related news and updates! 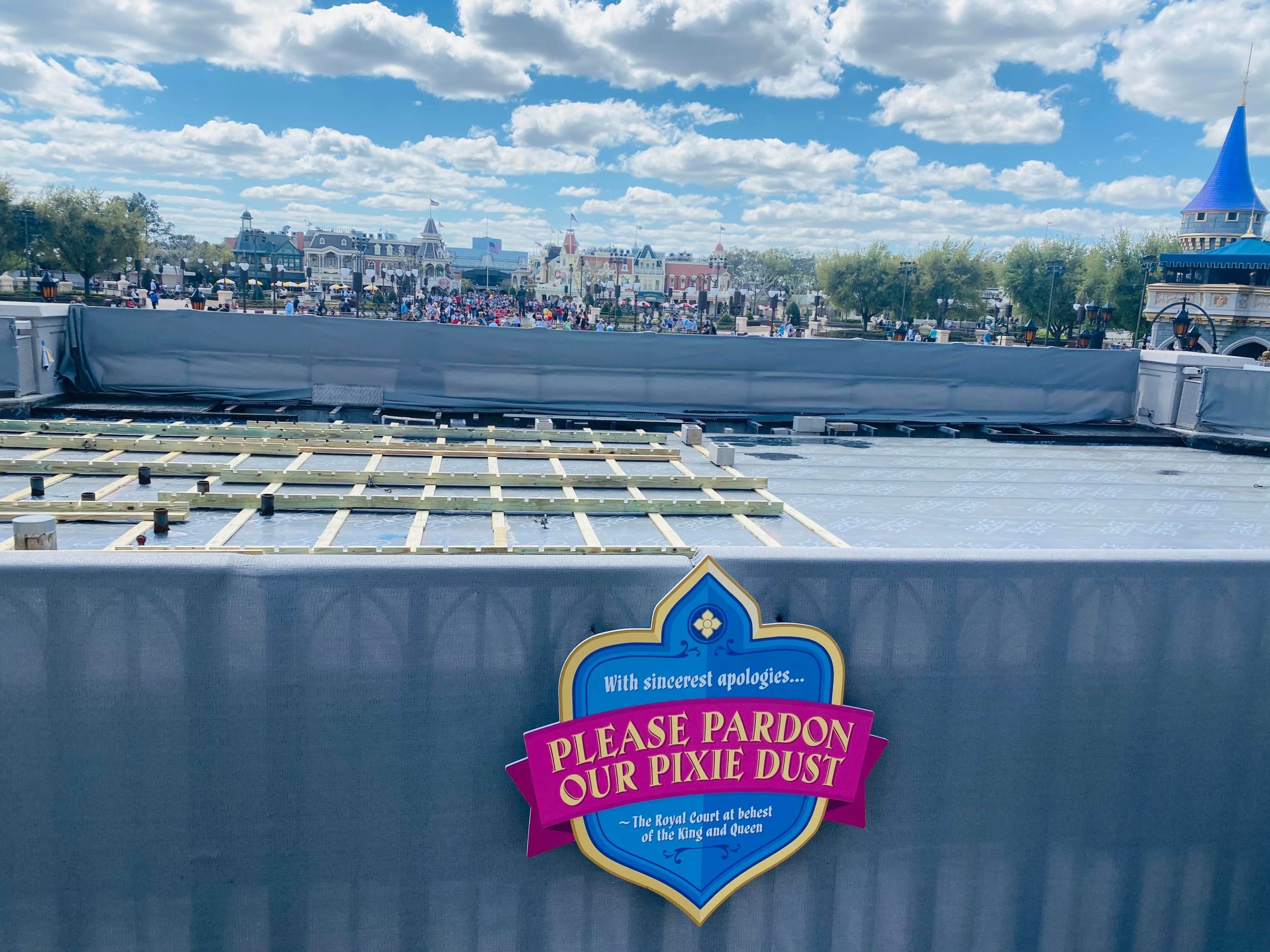