The Avatar sequels are coming. Well, they arrive in American theaters – soon(?). 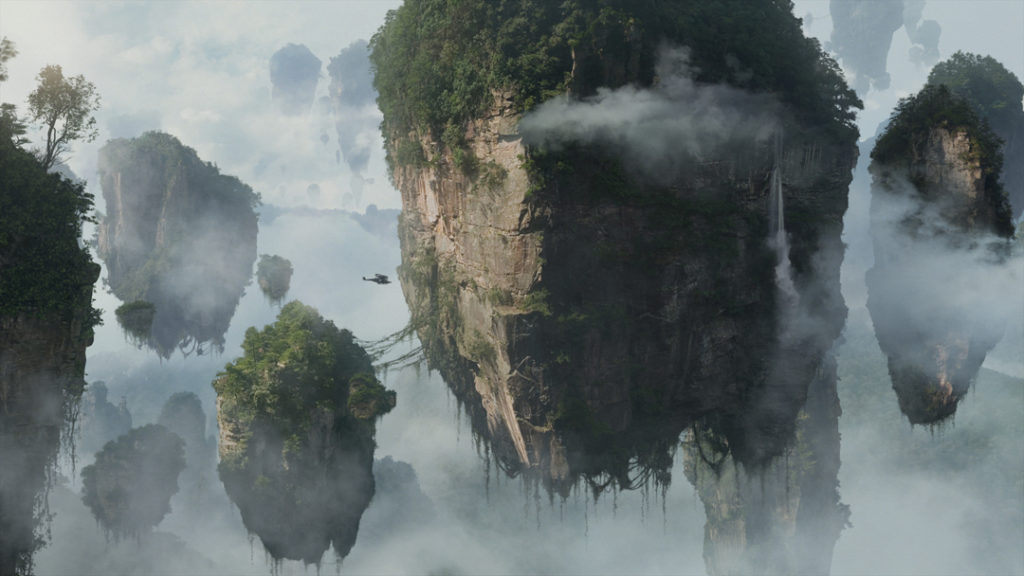 However, if you live in China, you can see the original on the big screen very soon.

This morning, in an exclusive, The Hollywood Reporter’s Patrick Brzeski posted: 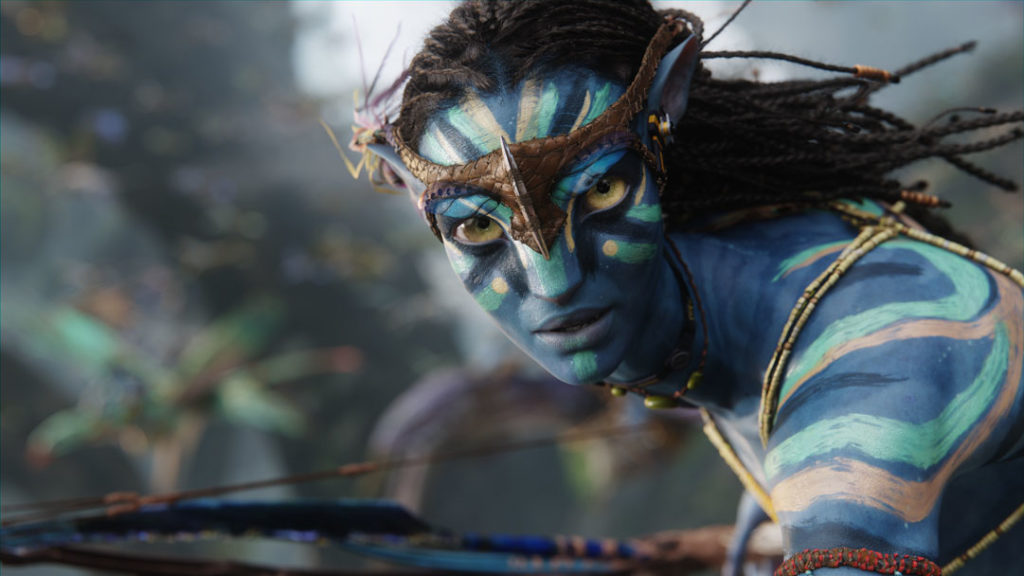 Seemingly out of nowhere, James Cameron is back at the multiplex — but only in China.

China’s Film Bureau has approved a surprise plan for the director’s 2009 sci-fi epic Avatar to get a wide re-release in the country on Friday, according to two sources at Chinese movie theater companies, which were informed of the arrangements. The technologically trailblazing blockbuster will be made available to exhibitors for a nationwide release in both Imax 3D and ordinary 3D.

The sudden rollout of the movie could have the unexpected effect of restoring Cameron and Avatar’s crown as the highest-grossing movie in global box-office history (not adjusted for inflation), pushing Marvel’s Avengers: Endgame back into second place. 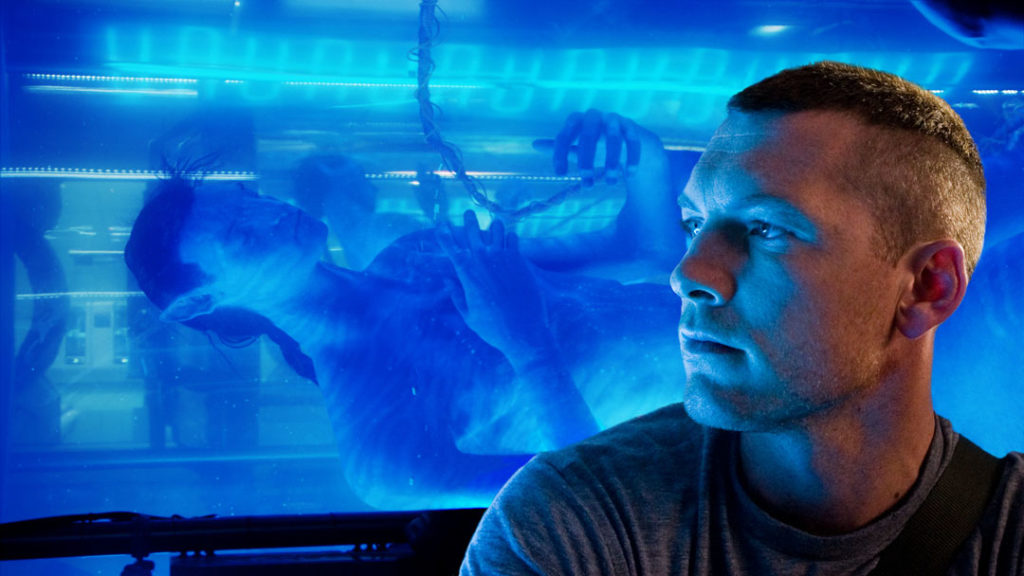 Brzeski added that the decision to screen Avatar isn’t actually that surprising. The Chinese Film Bureau planned on bringing the film to cinemas last year to boost cinema attendance when distributors first decided to hold new films back. A return of COVID-19 cases stopped that plan.

Meanwhile, THR also explained that Avatar holds an important place in the heart of Chines viewers.

“The movie was among the first wave of Hollywood blockbusters to sweep the country as it was entering its high-growth box-office boom era of the late aughts,” wrote Brzeski. “And Avatar became the biggest sensation of them all.” 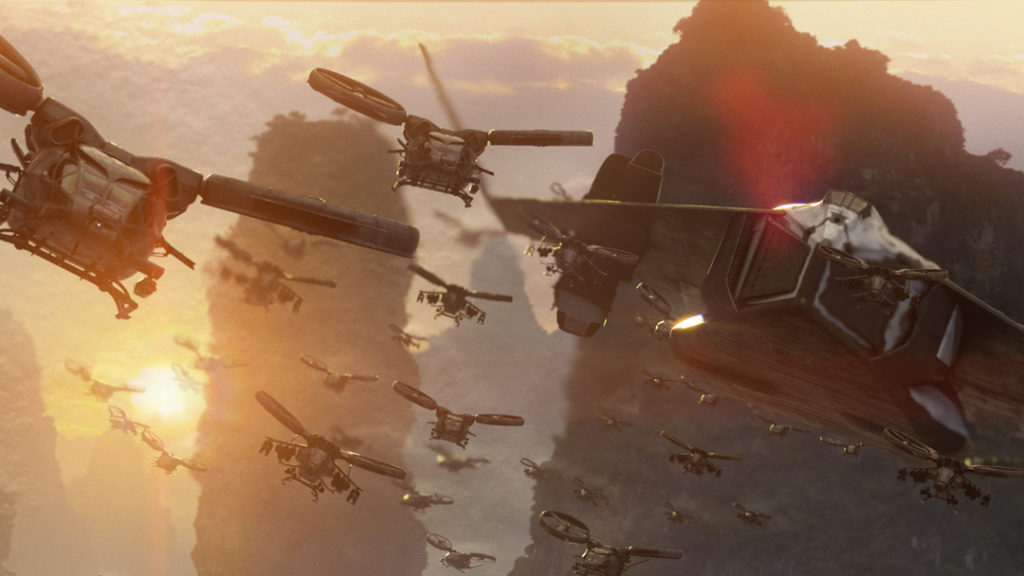 With a little luck, Avatar might yet become the biggest sensation EVER, yet again.