If you’ve been following along with us here at MickeyBlog you’ll know that Brightline is currently working to finalize leases with central Florida conglomerates to be able to push forward to construct a high-speed rail that will connect central Florida to the South of Florida, Walt Disney World to the Airport and Orlando to Tampa.

However, now the company is being hit by a lawsuit from Virgin Group for $250 million in damages for breaking a contract with the London billionaire.  As the Sun Sentinel points out, Brightline entered into a royalty agreement with Branson in 2018 as it looked to generate interested in its passenger service.

At that time, Brightline even went so far as to change their name to VirginTrains USA and their Miami Station even received a massive Virgin rebrand.

However, the deal fizzled out last March as travel began to decline significantly due to the COVID-19 crisis. 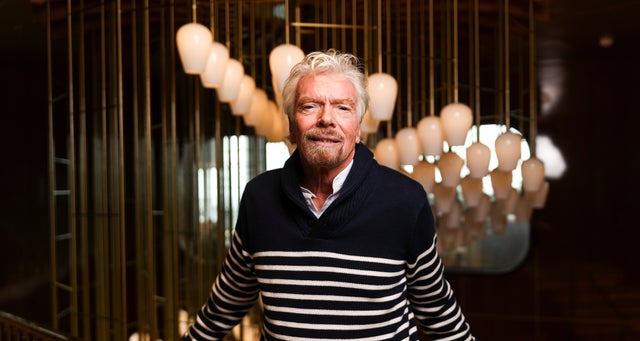 Last Summer, Brightline made the decision to sever its deal with Virgin.  However, despite the disruption to rail travel, Brightline continued to build its 170 mile extension to Orlando which according to the Sun Sentinel is almost halfway completed. The company continues to expand its plans routes in Florida including a station in Boca Raton and a new commuter service in Miami-Dade County. Brightline has also said that it hopes to resume some of their services by the end of the year. 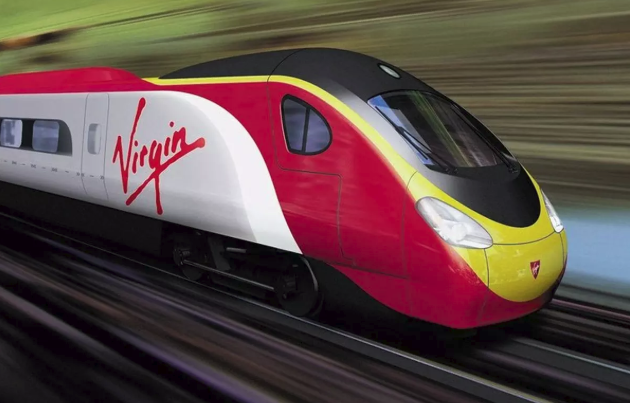 Virgin Enterprises alleges in the lawsuit that Brightline improperly terminated the agreement. Brightline argues that it ended the deal because Virgin, “ceased to constitute a brand of international high repute, largely because of matters related to the pandemic.”

It should be noted that as a result of the pandemic Virgin Airlines did suffer from financial losses and Virgin Voyages Cruise line delayed its sailings from Miami.

However, Virgin is seemingly starting to bounce back.  Virgin Atlantic has resumed flights out of Miami and cruise itineraries are available to book starting in July. “The Virgin brand has, at all material times, remained a brand of international high repute,” the lawsuit says. “The defendant was not entitled to terminate the trademark license agreement.” 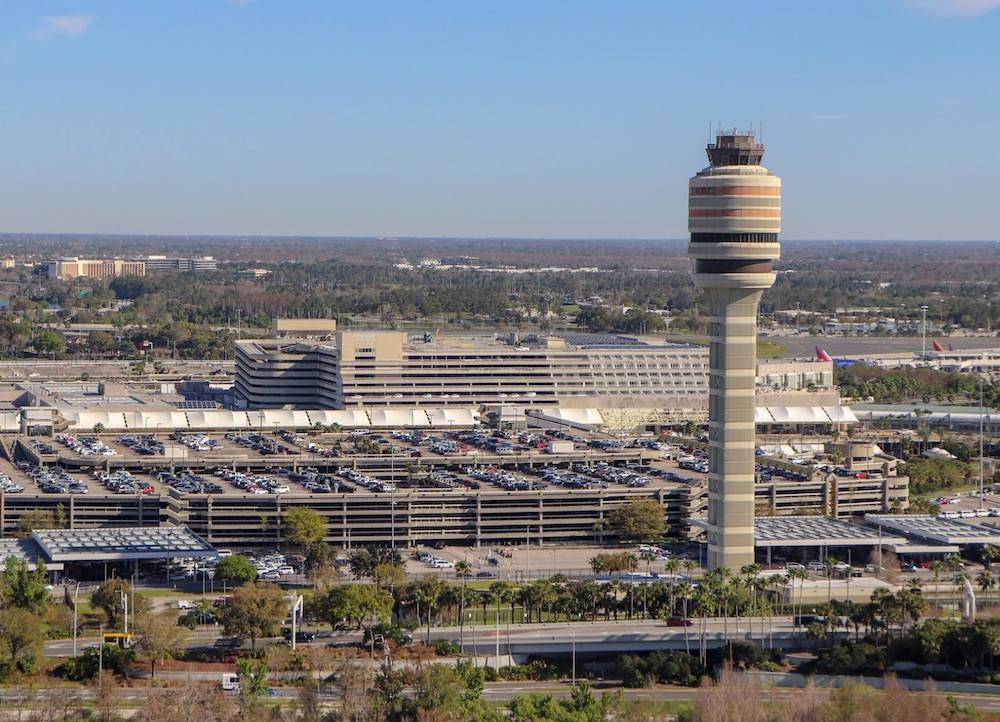 In the lawsuit Virgin argues that Brightline was contractually obligated to stay in the deal until 2023. As a result, Branson’s team argues that Virgin is entitled to royalties plus an early termination fee.

This is a story that we here at MickeyBlog will continue to follow closely. Readers are encouraged to keep checking back with us for further news and updates!