Bob Chapek spoke to shareholders on a call Tuesday on a variety of topics that remain of interest to the company, and those involved in it. One of those topics of note is the highly anticipated release of Marvel’s next film, Black Widow.

The film, which has been pushed back to almost a year from its original release date, has seen speculation surrounding Disney’s release plans. There were rumors the film would be moved to a summer release, sparked through the lead of the anticipated summer blockbuster, F9.

Delayed releases have become commonplace in the world of cinema; acting as a direct result of the ongoing COVID-19 pandemic. There is some thought that a vaccine in full effect come the summer of 2021 will push film studios to make that release date a primary focus for much of their already delayed release schedule.

This was proven not to be the direction Disney will take with Black Widow, as Iger verified the plans still in place; that the film will get a theatrical release May 7th. 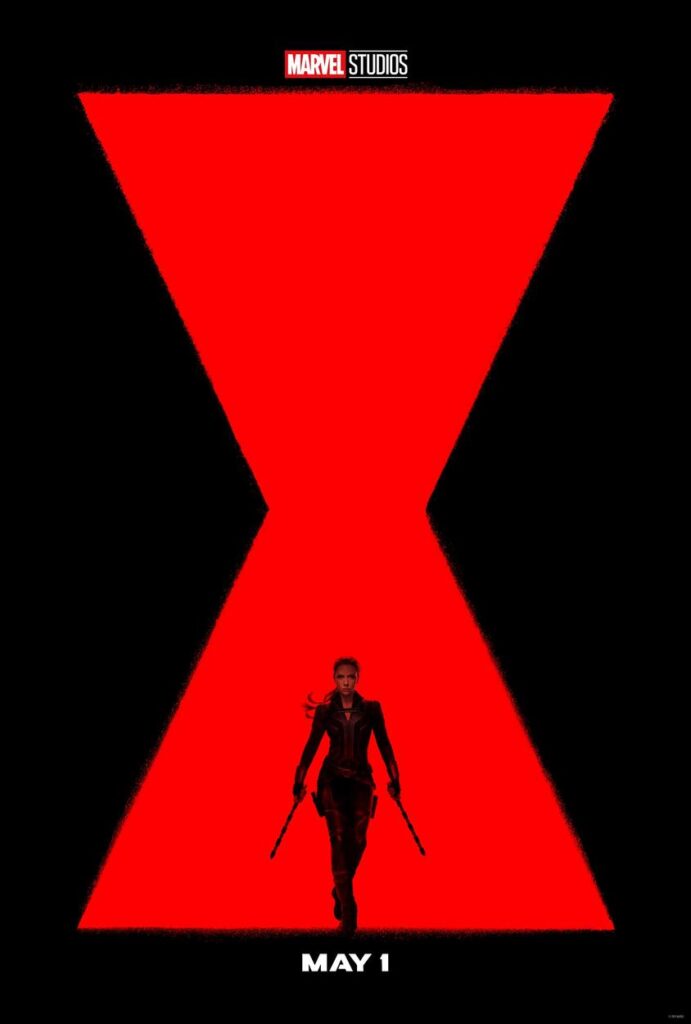 This plan goes against Disney’s current formula- a formula they have utilized since the start of the pandemic- which sees them rely heavily on their streaming platform, Disney+ for the release of their films that were originally intended for theatrical releases.

The live-action adaptation of Mulan, the recorded performance of Hamilton, Pixar’s Onward, Soul, and Disney’s newest animated film Raya: The Last Dragon have all been released on Disney+.

Sacrificing the theatrical market- a market nearly non-existent with the events of the pandemic and any potential box-office earnings. 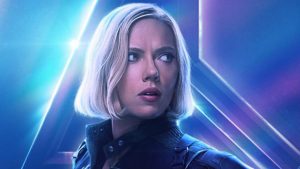 Black Widow has been highly anticipated since the first announcement and has only grown in anticipation with the flurry of delays. The film, which delves deep into the character of Natasha Romanov, known to Avengers fans as Black Widow.

Scarlet Johansson returns to the role after her character’s unfortunate demise in the wildly successful Avengers: Endgame, and many are ecstatic to see the veteran actress return to the role she has played since her first appearance in 2013’s Iron Man 2. 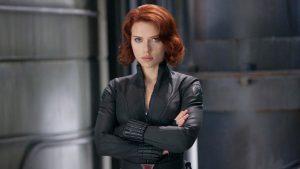 It is unclear if this decision to remain as a theatrically released film will eventually hurt Disney; as cinemas still struggle to gather audiences due to the pandemic.

With Tom & Jerry‘s decent performance pointing to an upward trajectory, perhaps Disney is counting on quarantine fatigue to prompt audiences to brave the Pandemic for the newest installment of the Marvel Cinematic Universe. 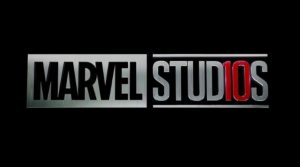 Will you be going to see Black Widow come May 7th? What do you think of this decision? Let us know in the comments below.