Disney Junior is producing a new animated musical series based on a young inventor living in the prehistoric town of Rocky Falls. The Hollywood Reporter released some exclusive information about the new series this morning. 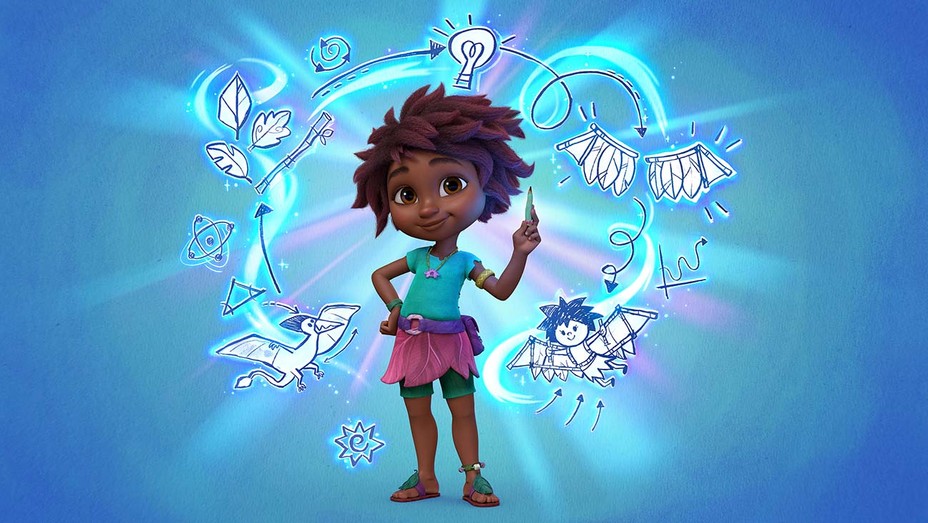 Eureka is a creative young girl who is a bit advanced for her age. She just wants to make the world a better place so she designs new inventions to help modernize her prehistoric town and teach her community a thing or two about working together.

“Eureka is an inspiring young girl with a big imagination and even bigger heart. Through her creative inventions and friendships, she brings her prehistoric town together and helps others learn to look at the world from different perspectives. We like to think of her as our very first Disney Imagineer.”

The young scientist is learning to accept and embrace who she is with the help of her big support system. Her parents, teacher and best friends know Eureka is capable of great things and, at times, they even believe in the young inventor more than she believes in herself.

The series is produced by Academy Award-nominated animation studio Brown Bag Films in association with Disney Junior, the same collaboration to bring us the wildly popular Doc McStuffins.

There’s no make-believe science here. The production team employed an experienced science educator, a biomedial scientist, and Disney Imagineers to consult on the show’s storylines and inventions. 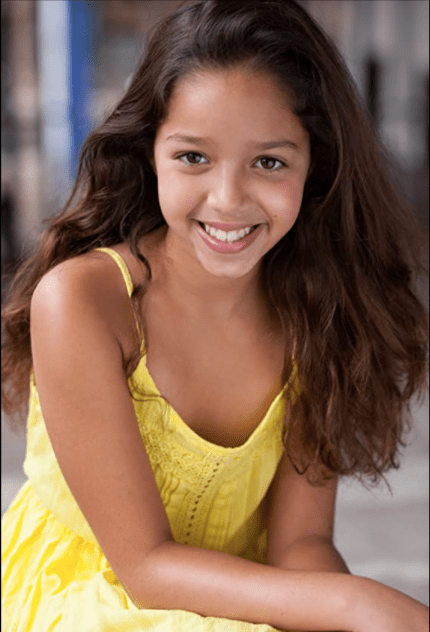 The show is expected to debut sometime in 2021, though no release date has been announced yet. 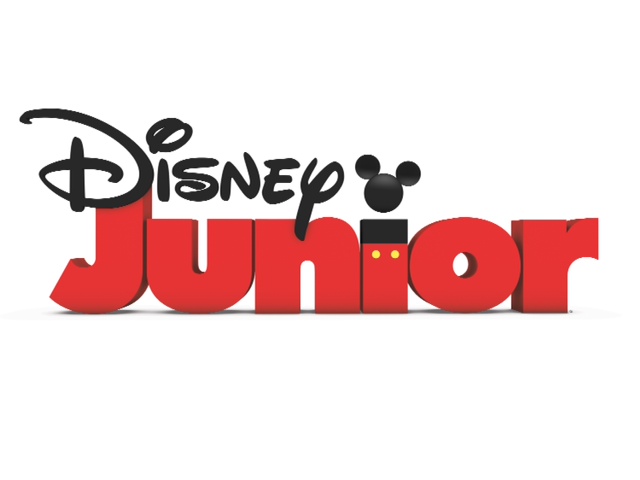