The people at San Diego Comic-Con have recently announced the alterations occurring to the widely anticipated annual event that happens in California.

San Diego Comin-Con has once again been forced to lessen its activities and proceedings as yet another fallout from the ongoing COVID-19 pandemic. 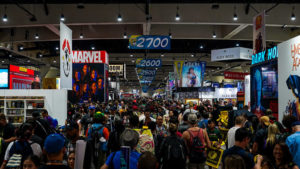 2020 was the first year that saw the event alter its format from the usual way of operating which saw mass amounts of fans show up in the crowded floors of the convention.

It has been announced that, although the show will not follow through on an in-person experience- as normally slated for July- the convention has made plans to execute a free online experience for fans who still want to enjoy the event as a digital endeavor that allows only a portion of the true San Diego Comic-Con experience. 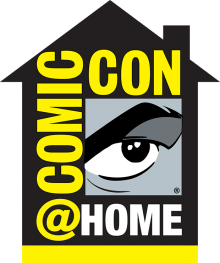 This free event will be taking place from March 26th through the 27th and allows fans to partake in some of the festivities that can occur in a virtual setting.

The last San Diego Comin-Con occurred in 2019, and truly displayed the power and reach of the event. What began as a simple comic book convention in 1970, the experience has become a staple of pop culture. 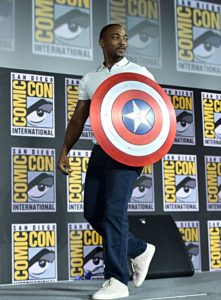 Widely recognized, the event has now served as a platform for film developers and production studios to evoke a buzz for their future releases. The audience in attendance at the Comic-Con is tailor-made for these companies to generate the kind of hype that could equate to a box office success. 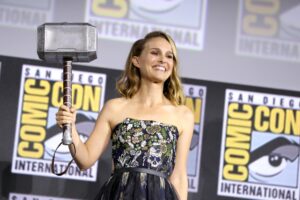 Although the canceling of the in-person event is sad for those who were excited to attend, there has been immense ratification for such cancelation. The San Diego economy relied heavily on the revenue from the event; the cancelation in 2020 directly led to an economic loss of over $160 Million for the City. 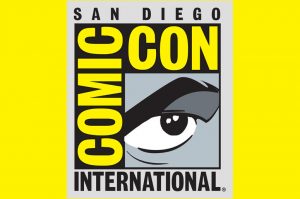 It can only be hoped that the country is on the right track toward rebuilding these events for both the economic prosperity of the local economies who need the positive boost something like Comic-Con can bring, and for the individuals who are so incredibly passionate about pop culture and the stories that we all know and love.