It happens, rarely. But when it does, it is, in the words of Kitster, “Pretty wizard, Annie.”

So, when on a trip to York’s Wild Kingdom (a couple years back), I found an honest to goodness Star Wars Pinball Game in the arcade – I took pictures! 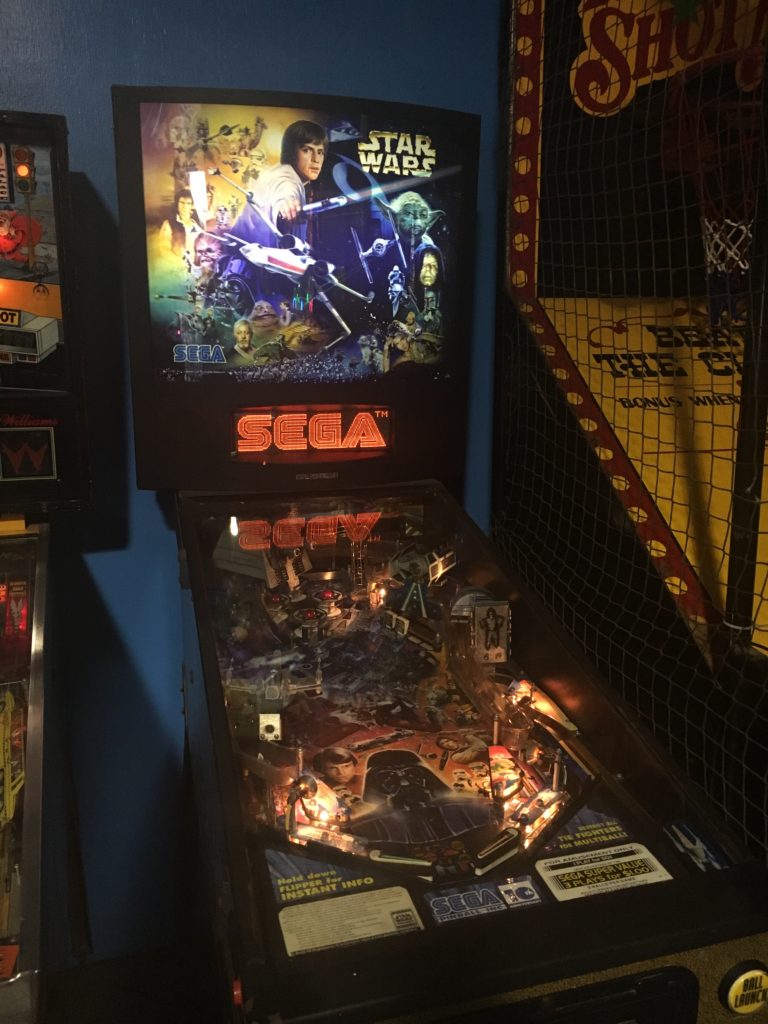 It was, of course, in the back, with the rest of the pinball machines. 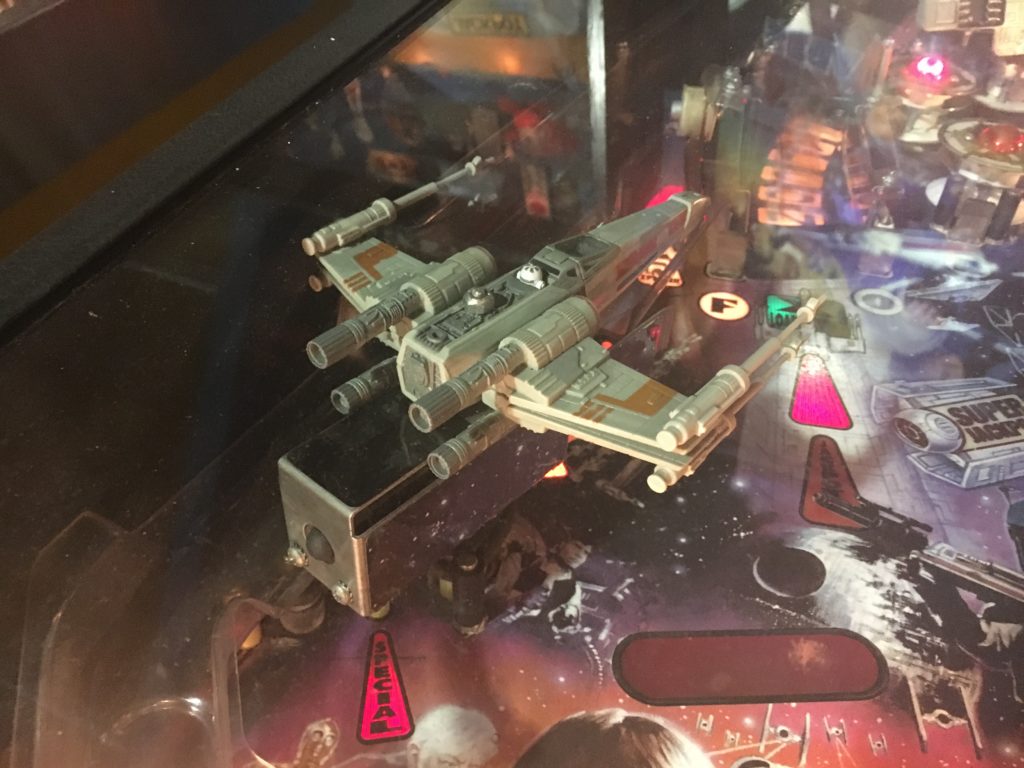 I am pretty sure I had a toy like this back in the day. I love that it was bolted in. 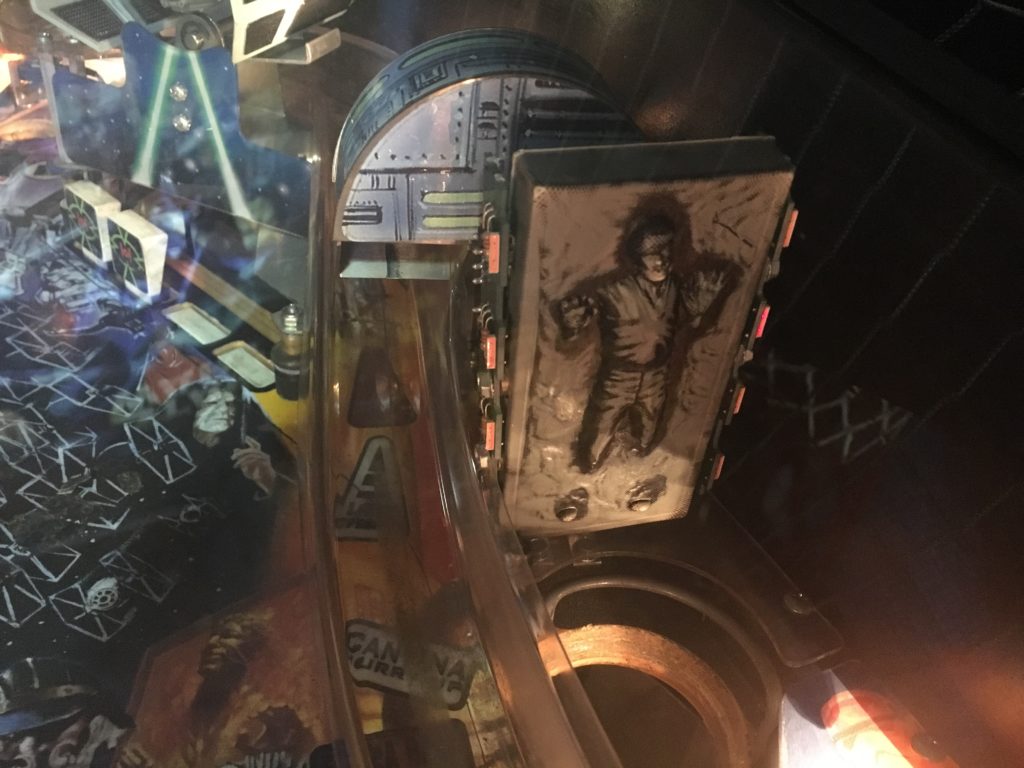 “Ohhh, they’ve encased him in carbonite…” 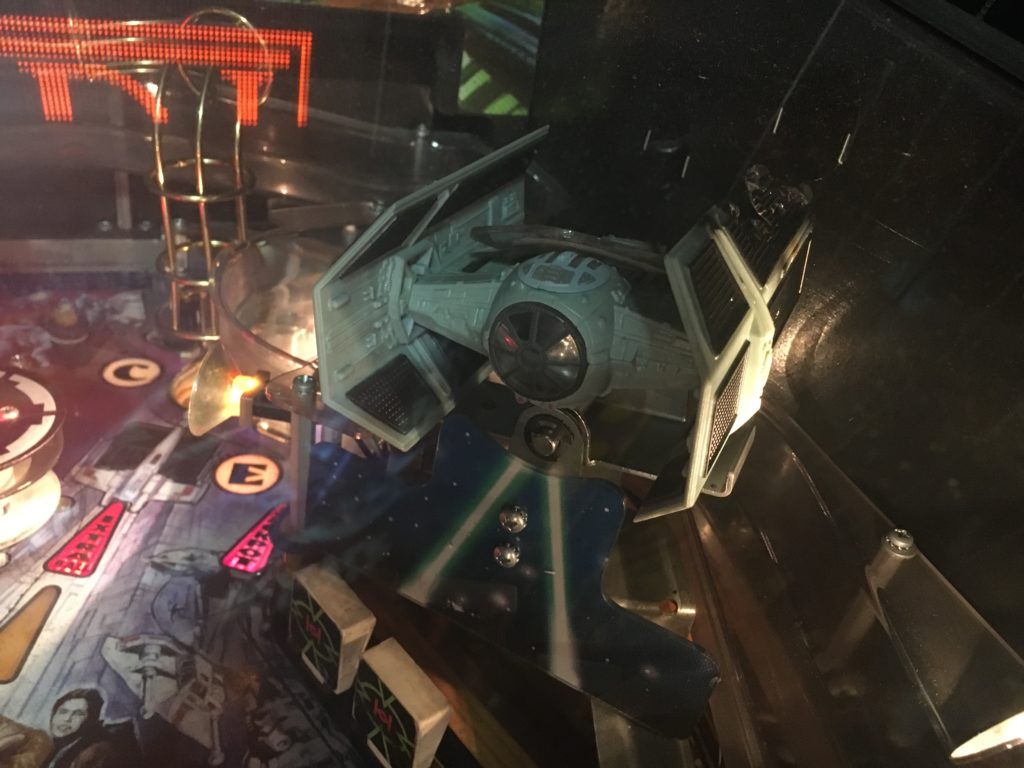 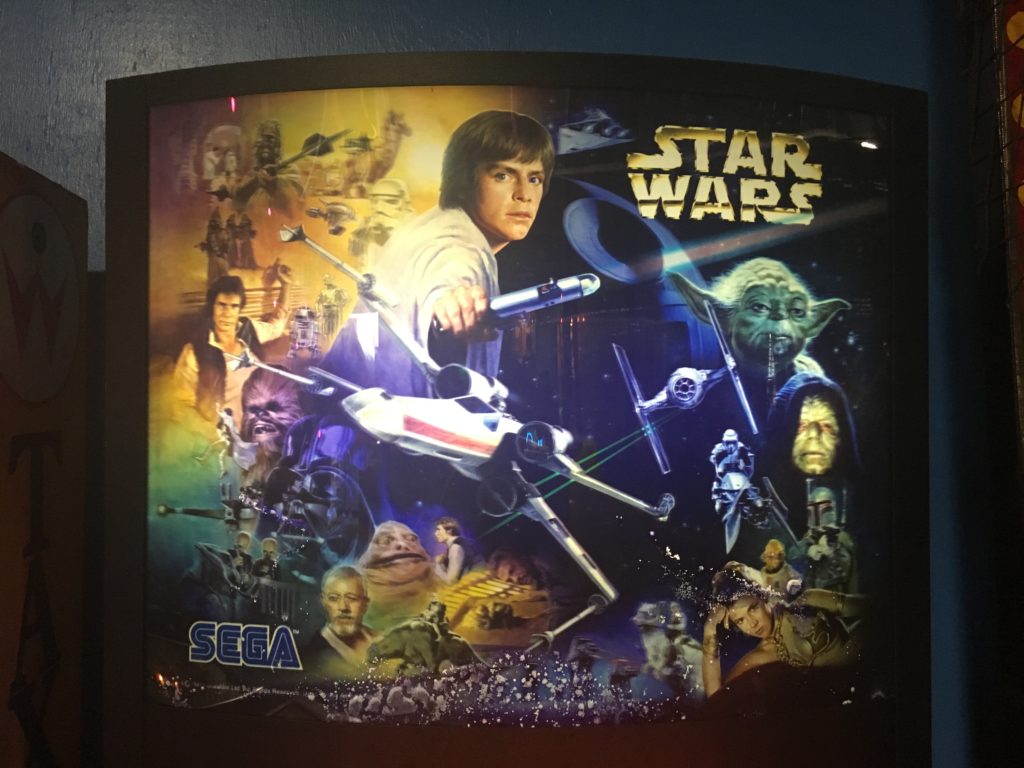 I want to say this is a “Special Edition” era pinball machine, which would have made it about 20-years old.

Jump through the World Between Worlds and you make it today, where StarWars.com introduced the next era in galactic pinball: Star Wars Pinball VR

This game features a few more gimmicks than the old real world version. 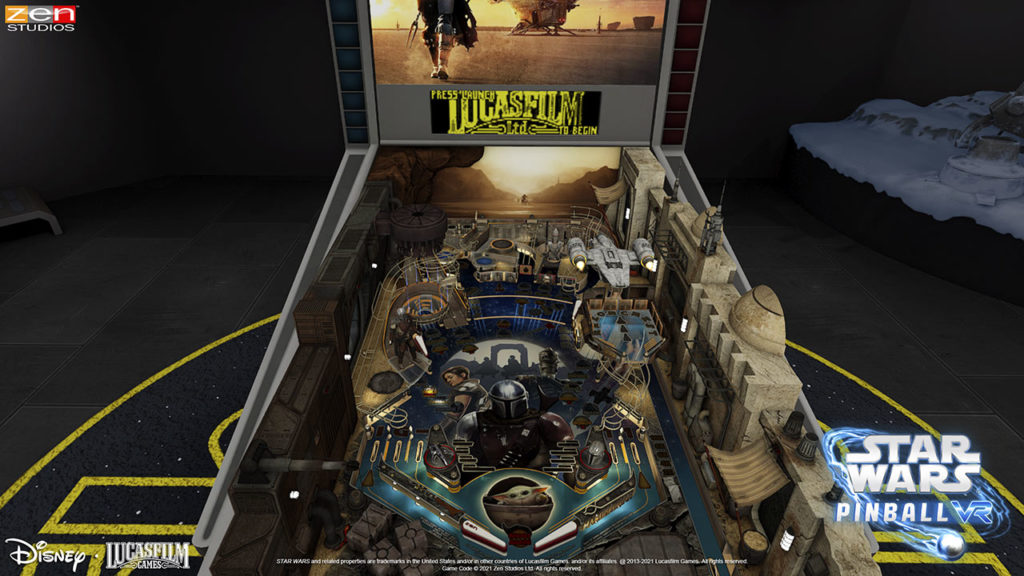 You see The Mandalorian, The Child, and the Razorcrest? 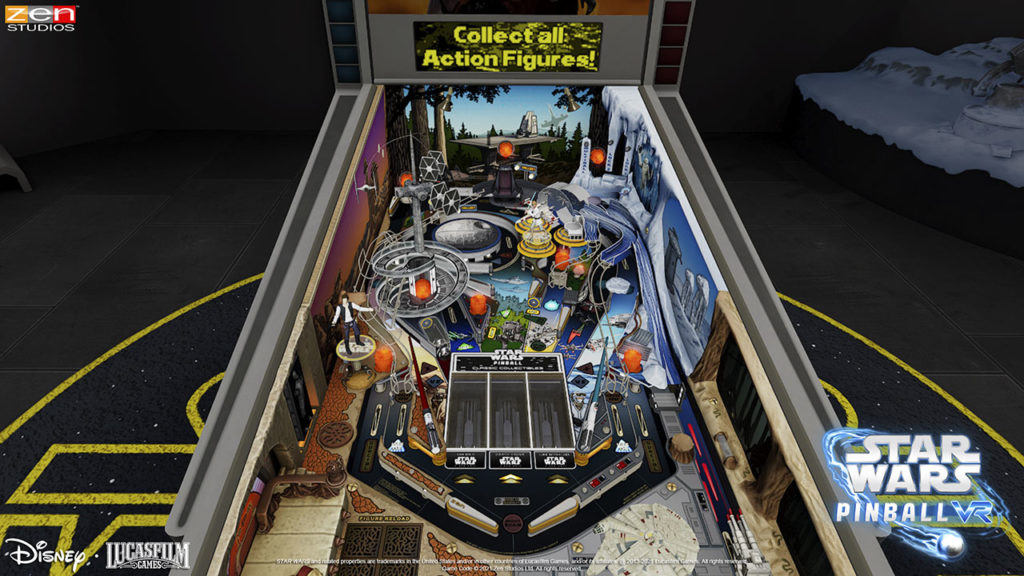 I love this. Endor and Hoth are featured. 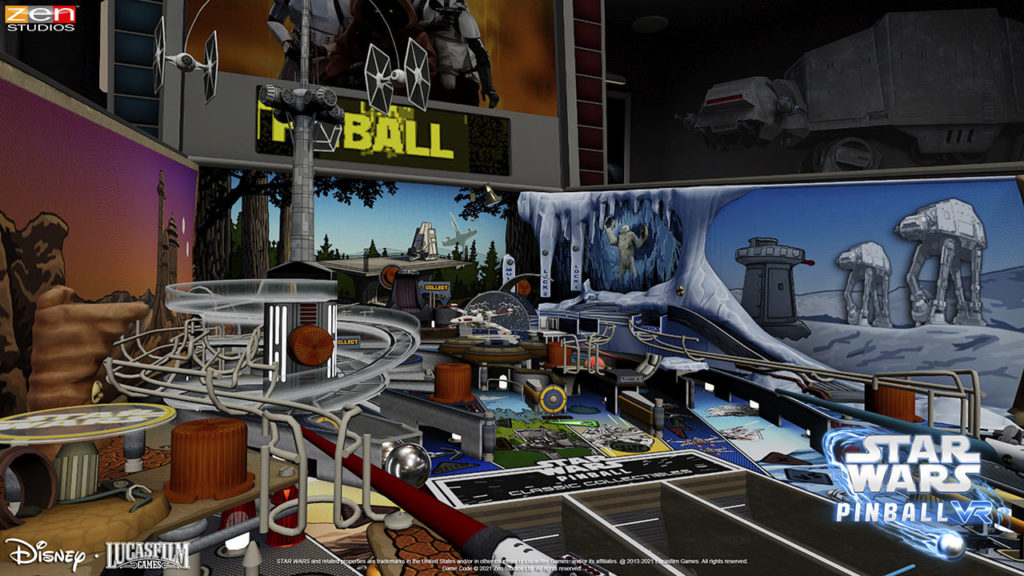 A better look which actually shows Tatooine, Endor, and Hoth.

Star Wars Pinball VR is set to launch with eight tables: the brand-new The Mandalorian and Star Wars Classic Collectibles tables, along with six remastered favorites, including Star Wars: A New Hope, Star Wars: The Empire Strikes Back, Star Wars: Return of the Jedi, Rogue One: A Star Wars Story, Star Wars Rebels, and Masters of the Force.

Finally, you can read more about The Bad Batch and Republic Commando right here on MickeyBlog.com.