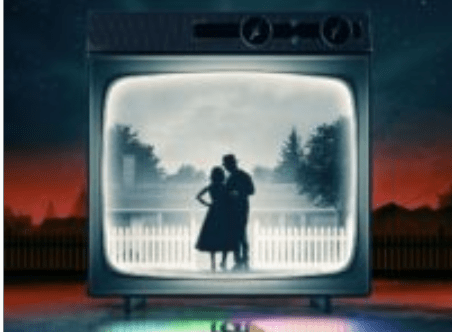 Although WandaVision is coming to an end in the next few weeks, Disney and Marvel are now slowing down on releasing content for the Disney+ show.

The poster features both Wanda and Vision inside a vintage TV set, with the two of them in their classic hero costumes in a reflection. 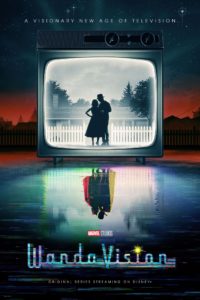 The poster was revealed by the artist, Matt Ferguson on Twitter earlier, noting his pleasure of working on the art.

It was so much fun making this art earlier in the year & I’m really happy it’s out there!

Fancy getting your hands on one? Keep your eyes peeled for your chance to win 👀 pic.twitter.com/bRcFhond62

The poster itself brings nothing new to the table in terms of what we know about the show, however, the timing of the release seems suspicious… Why now?

The artwork depicts the couple as shown in the very first episode of WandaVision with the vintage outfits and the black and white color scheme, with the reflection being Wanda and Vision in their Halloween costumes from episode 6. 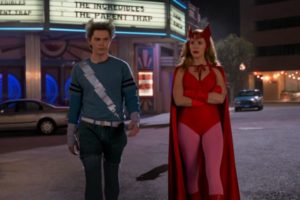 The last episode ended with a reveal that explained the mishaps that have happened in West View being the fault of a certain witch. Do the callbacks in this poster mean we’re going to be going over previous episodes once more?

You can catch up on WandaVision now on Disney+, ahead of next week’s finale.