According to a piece by 10News.com a former musical performer that worked the Festival of the Holidays at Disney California Adventure  is suing Disney on the grounds that she was wrongfully fired back in 2019 when she told Disney that she was pregnant.

Shadea Curry Baha’rs lawsuit was taken to the Los Angeles Superior Court and claims wrongful termination, sex and disability discrimination, failure to investigate discrimination claims and aiding and abetting discriminatory employment. Bahar is seeking unspecified damages in the suit which was filed this past Wednesday. 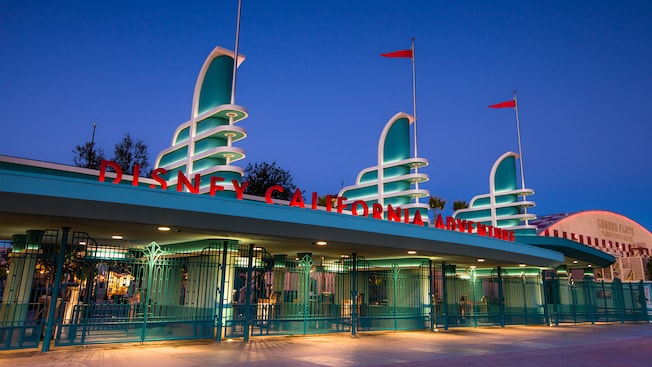 According to the news network, Disney could not be reached for comment.  In 2019, the Festival of the Holidays was held between November 2019 and January 2020.  Bahar was working with a musical group called The Sound.  She said that the signed a contract not only with Disney but with the group itself.

A Disney representative could not be immediately reached for comment. Disneyland’s Festival of Holidays ran from November 2019 to January 2020. Bahar was required to sign a contract with Disney itself in addition to her performer’s contract with a musical group called The Sound, the suit states. Both of these contracts had multiple terms establishing Disney’s control over Basar’s employment including Disney’s ability to select wardrobes and costumes.  The Sound contract also stated that each paid rehearsal would be presided over by Disney executives.  If a performer could not attend those rehearsals for any reason that employee would be fired. 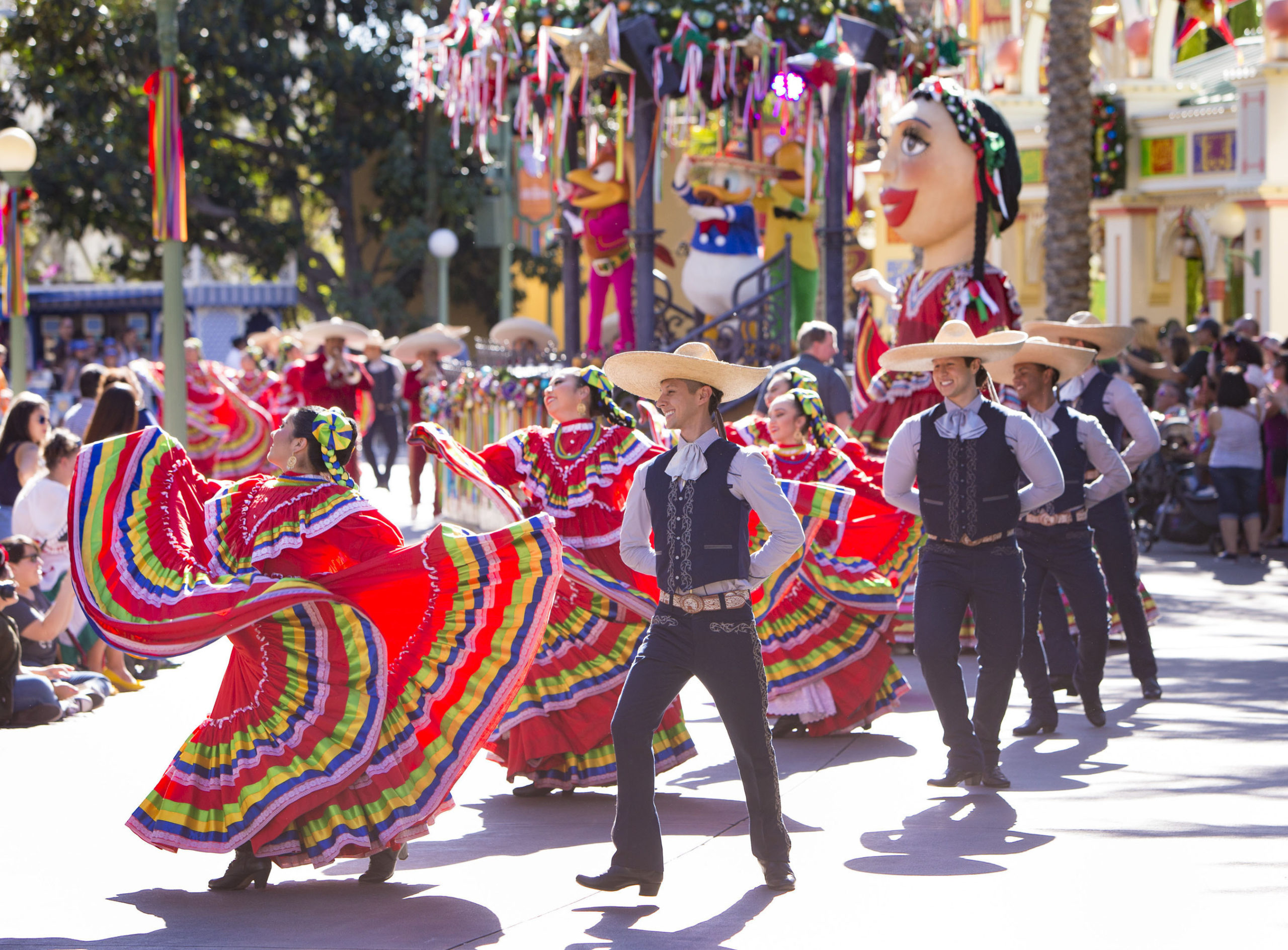 The contract also gave Disney the rights to use any likeness or sound Bahar made during the performances. Bahar was pregnant when she was hired in 2019 but still attended rehearsals and was planning to work every performance during the holiday event , the lawsuit advises.  However, according Bahar, when the manager of The Sound found out she was pregnant she was fired.

Bahar said that she objected and asked for an explanation, the employer than advised that her pregnancy constituted a “safety issue.” Bahar said she had signed waivers releasing The Sound and Disney from liability, but The Sound representative told Bahar “she could not have a pregnant woman getting injured during the course of the performances or rehearsals and that Disney would make the same determination,” Bahar said that as a result she suffered shock, embarrassment, physical distress and humiliation.” 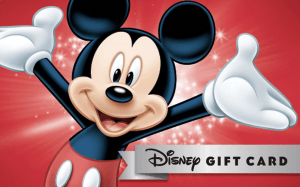