Mena Massoud is rumored as the odds-on favorite to return Ezra to the small screen…. 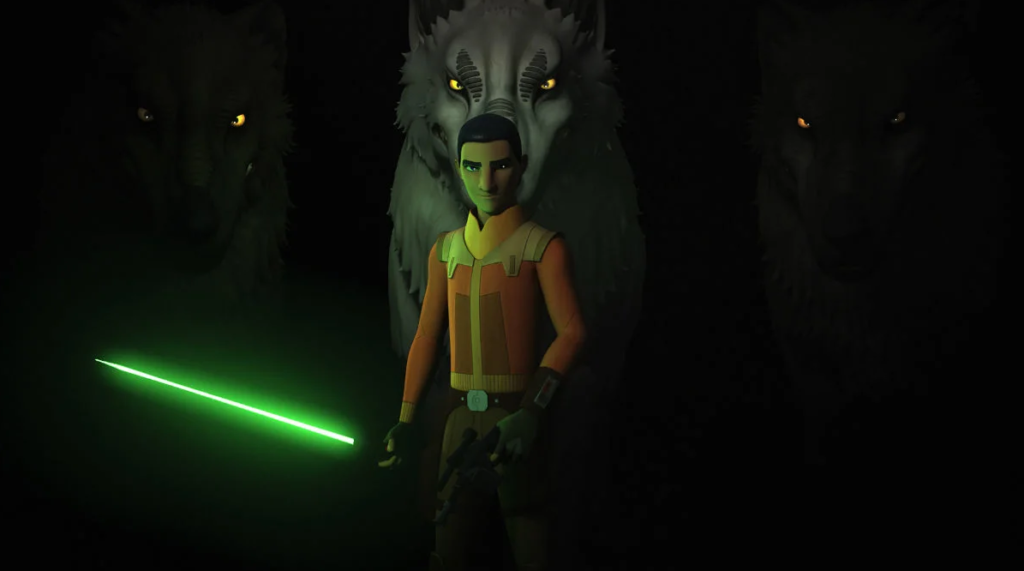 And that, in many ways, was all that really need be said after her KRT compatriots Corey Van Dyke and Noah Outlaw posted their scoop:

Of course, Massoud is on record as looking to give “a galaxy far, far away” a try after portraying a Disney prince.

Would love a shot at any character in the SW universe 🙏🏽

On Twitter, Massoud posted, “[I] would love a shot at any character in the SW universe…”

However, “Nothing has been signed yet,” said Van Dyke; to which Outlaw added — confidently — that there is “a verbal agreement.” 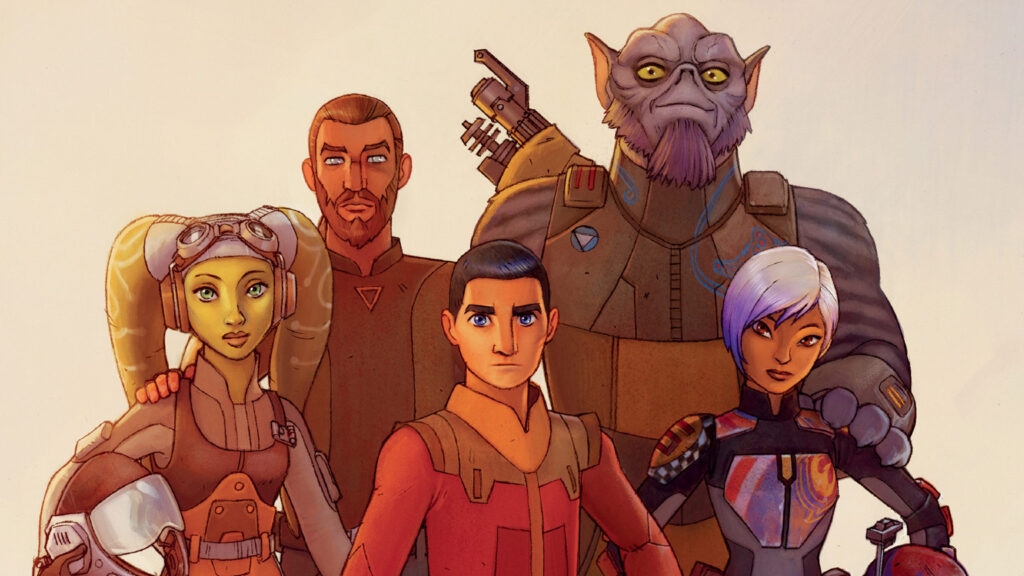 The crew also explained that three actors had been mentioned in conjunction with the role:

And with their scoop on Massoud front and center, the rest of the world followed suit.

If that proves to be the case, then simply finding Ezra in Ahsoka will just be the beginning of the Jedi’s live-action journey. With reports that the overall narrative within The Mandalorian’s timeline won’t be culminating until 2027, with all of the stories colliding, it’s a fair bet that Ezra will be right in the thick of the action alongside Thrawn and Ahsoka as the galactic conflict heats up.

It will be interesting to see Massoud’s take on Ezra, as this version of the character will be a decade older than we last saw him. The Jedi went on an incredible journey of growth and maturity over the course of Rebels and will undoubtedly be a different man when we see him once again in Ahsoka, so we’ll just have to kick back and be patient for at least another year until we can see what mastermind Dave Filoni has up his sleeve.

Finally, we will keep our eye out for more on Ezra and Massoud!