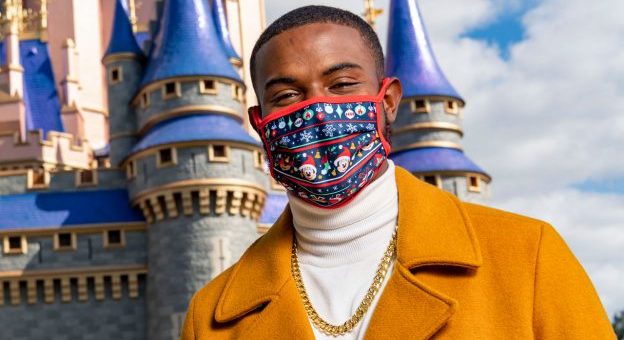 If you’ve been following Freeform actor Trevor Jackson you’ll already know that he is a big fan of Disney Parks! He has enjoyed the magic in all of the parks across Walt Disney World and Disneyland PLUS he has the honor of saying that he was one of the first guests to experience Star Wars: Galaxy’s Edge. He has hosted and performed in the Disney Parks holiday specials on ABC in both 2018 and 2020. And of course found his #HappyPlace along with his “grown-ish” castmates.

In honor of “grown-ish” returning to Freeform, Disney Parks Blog spent some time with Trevor to chat about his character’s journey this season and reminisce on some of his favorite memories visiting the Disney Parks…

Q: For anyone new to “grown-ish,” what does someone need to know about your character, Aaron Jackson, so far this season?

A: Aaron has a new girlfriend since he feels like he has to protect his heart from Zoey. Zoey and Aaron now have to figure out their friendship. And now his activism and standing up for what is right is going to unfortunately have some consequences. 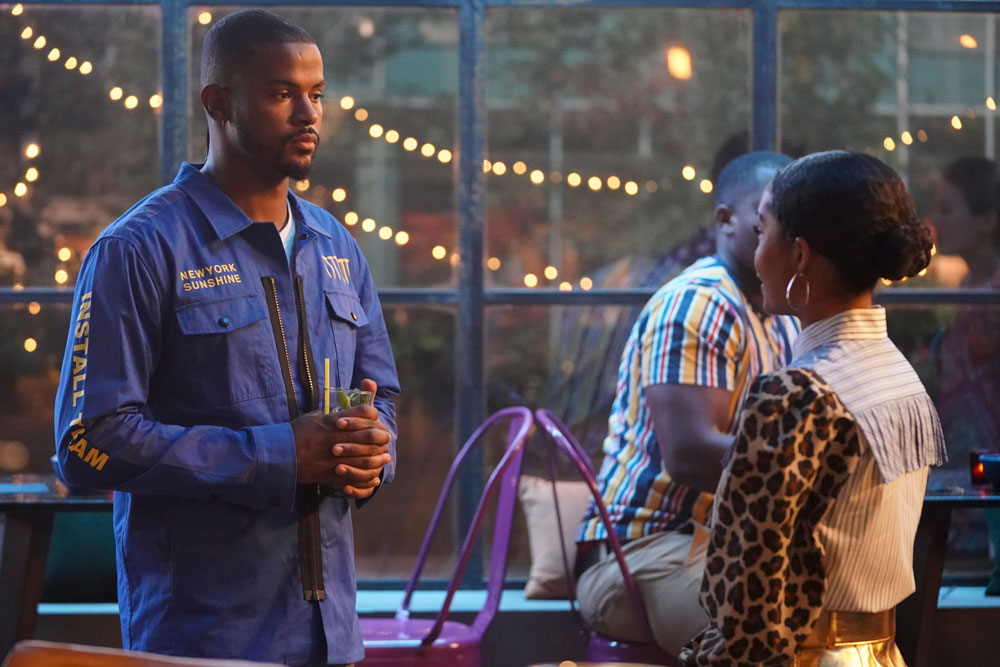 Q: Which attraction at Walt Disney World Resort is your favorite?

A: Tower of Terror, that’s usually my first ride and I ride it a couple of times.

Q: What has been your favorite memory from past visits to Walt Disney World Resort?

A: Well, the biggest of course was performing by the castle for the Disney Parks Magical Christmas Celebration. To be a performer in that historic tradition was a great honor on Christmas Day. Also, grateful when I got to host the Disney Holiday Celebration this past Thanksgiving.

Q: What was it like to perform a song at Walt Disney World Resort?

A: Growing up every year we would always watch everyone perform at the castle and the parades for all the holiday specials. I know how much joy they bring to everyone. So to have the opportunity to be a performer this time, I hope I was able to bring them that joy too.

Q: What advice would you give to aspiring actors and/or singers?

A: Keep practicing and pushing yourself. Watch and study great acting performances all of the time. Listen to all types of music and get inspired. Keep creating and never give up. 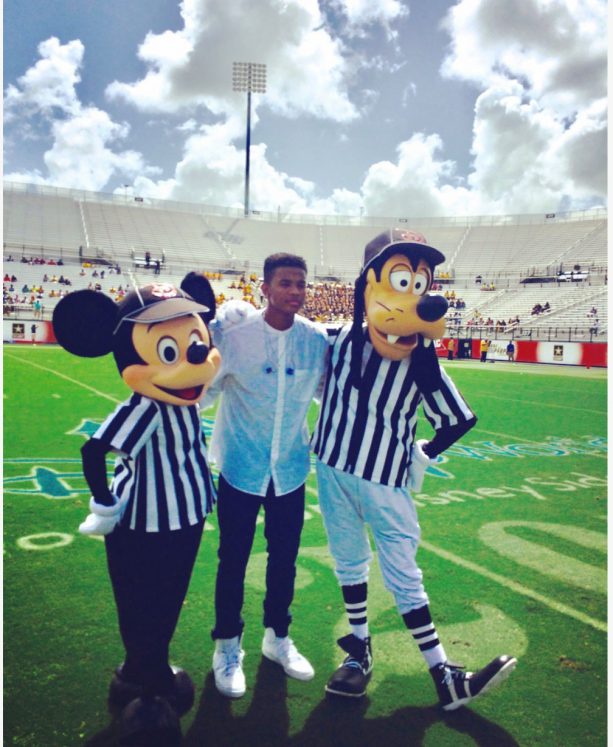 Q: What is your favorite theme park snack at Walt Disney World Resort?

A: Churros are my favorite but the blue milk at the Milk Stand was good. And this past year I got to experience the Epcot Food & Wine. I got to try food from all of these different countries. 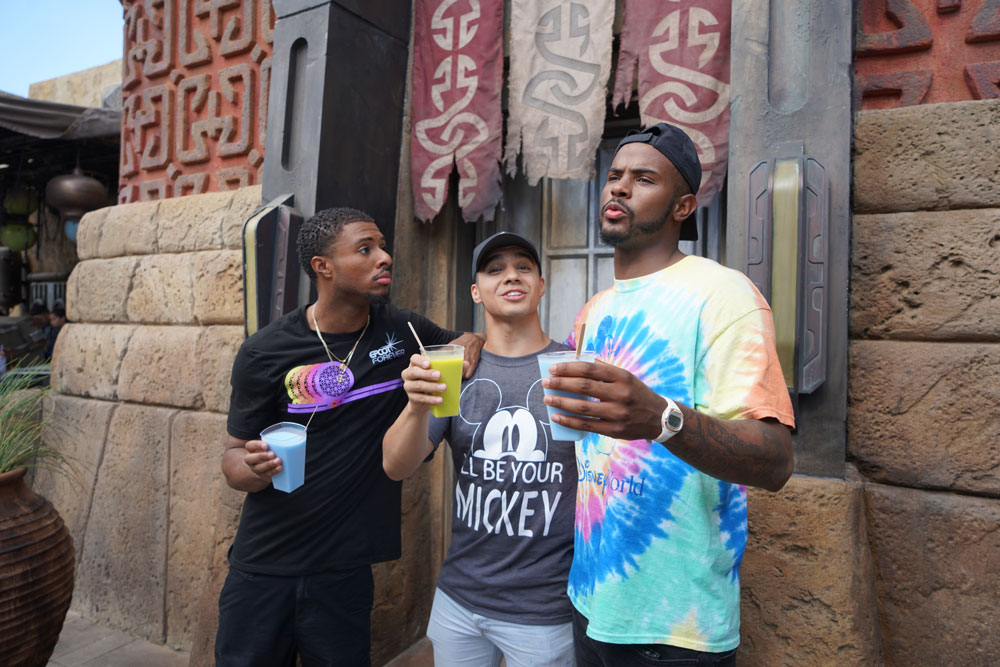 Q: Which Disney Parks character do you always have to get your picture with and why?

A: Donald Duck is my favorite character so I always try to get a pic with him. 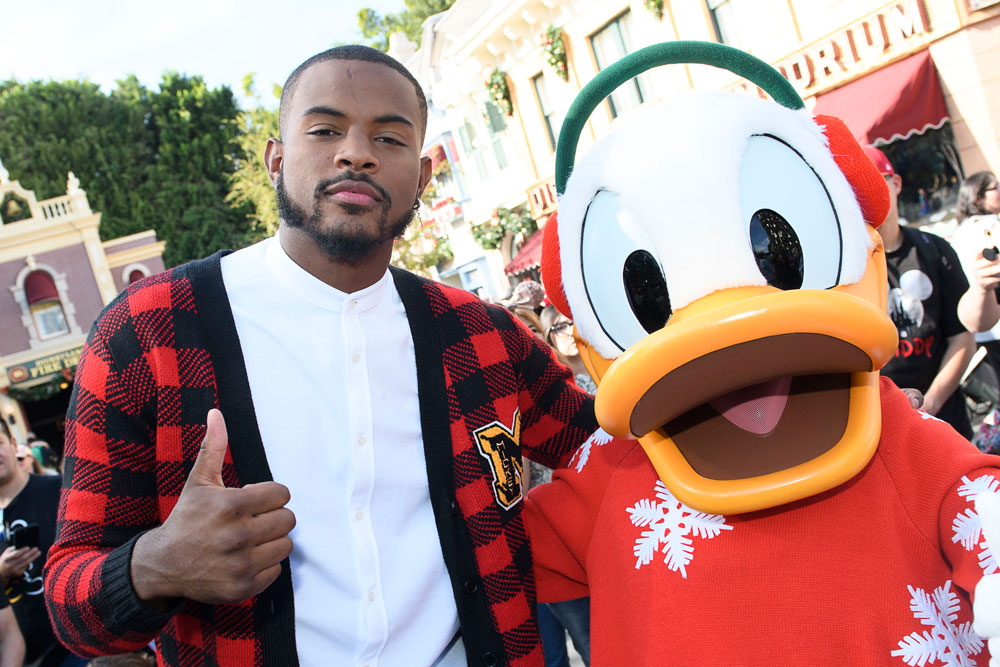 Q: If you could live at any of the Walt Disney World Resort theme parks, which park would it be?

A: That’s a hard one because I have favorite rides and places at each one. I mean you guys, now they have Star Wars: Galaxy Edge but if I had to pick one it would be the Animal Kingdom. 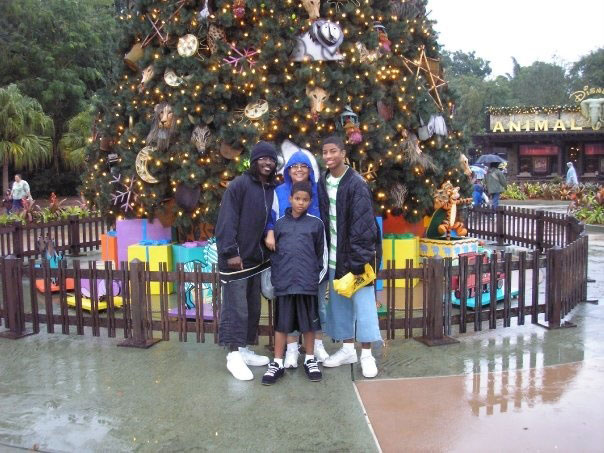 Make sure to tune into the new season of “grown-ish” and see Trevor every Thursday on Freeform. You can also catch up on all episodes of “grown-ish” on Hulu.