The Walt Disney World Swan Reserve is located over by the current Walt Disney World Swan & Dolphin Resorts. Once the Autograph Collection Hotel by Marriott opens, it will offer yet another tranquil oasis to attractions and theme parks at Walt Disney World. The new resort is even within walking distance to Disney’s Hollywood Studios, making it even easier to catch all the action at Star Wars: Galaxy’s Edge! Or, take a quick walk to EPCOT and start making your way around the World Showcase. 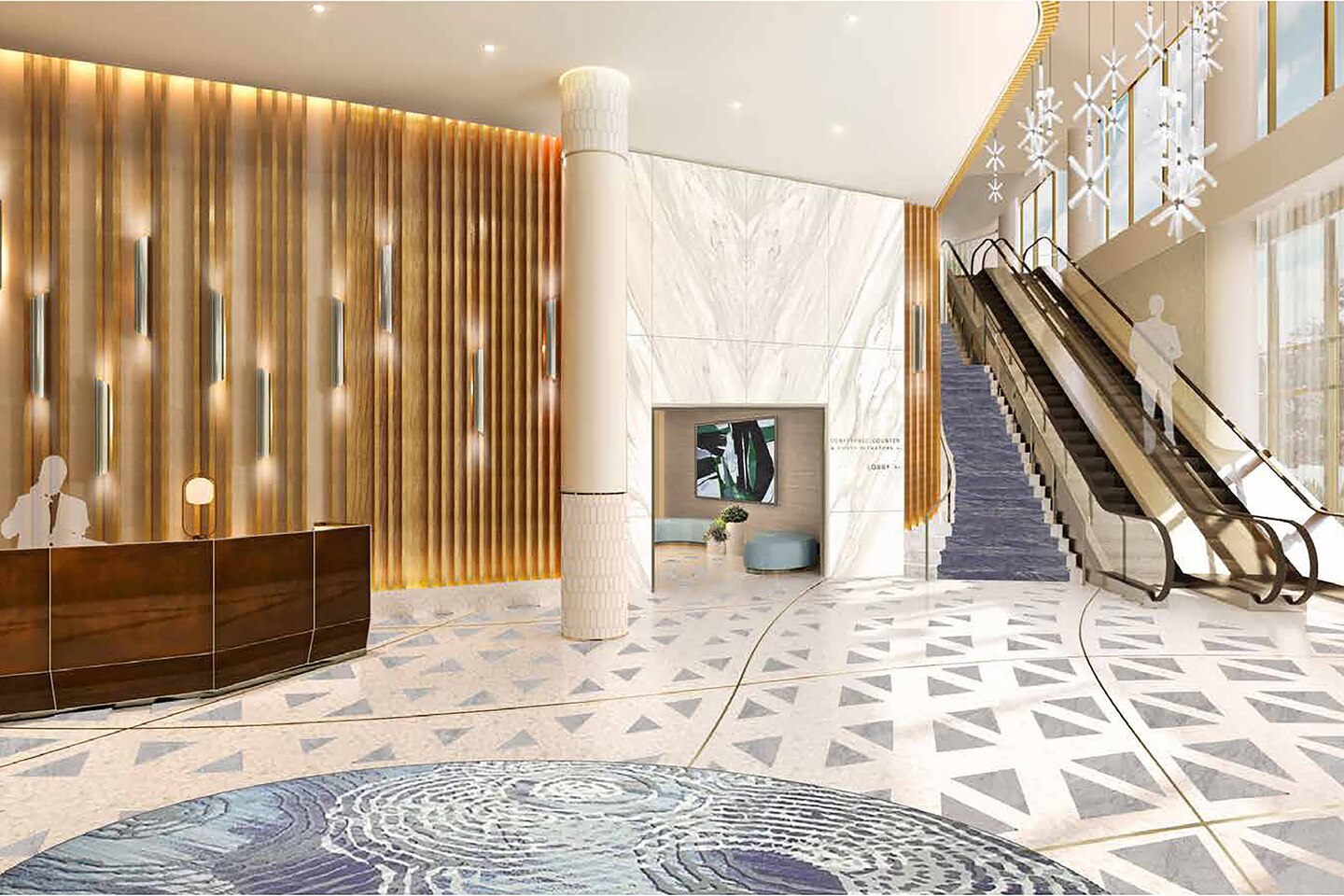 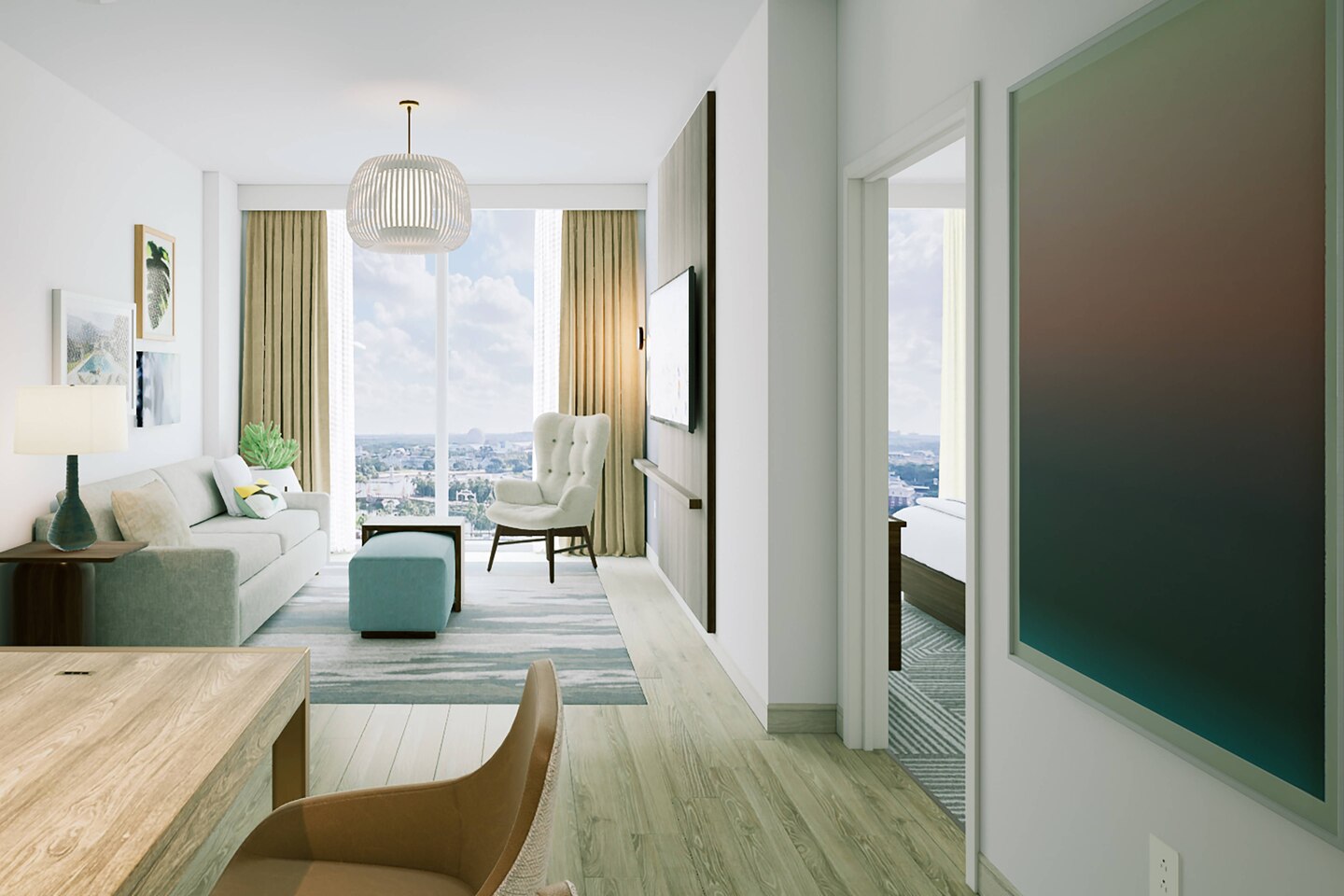 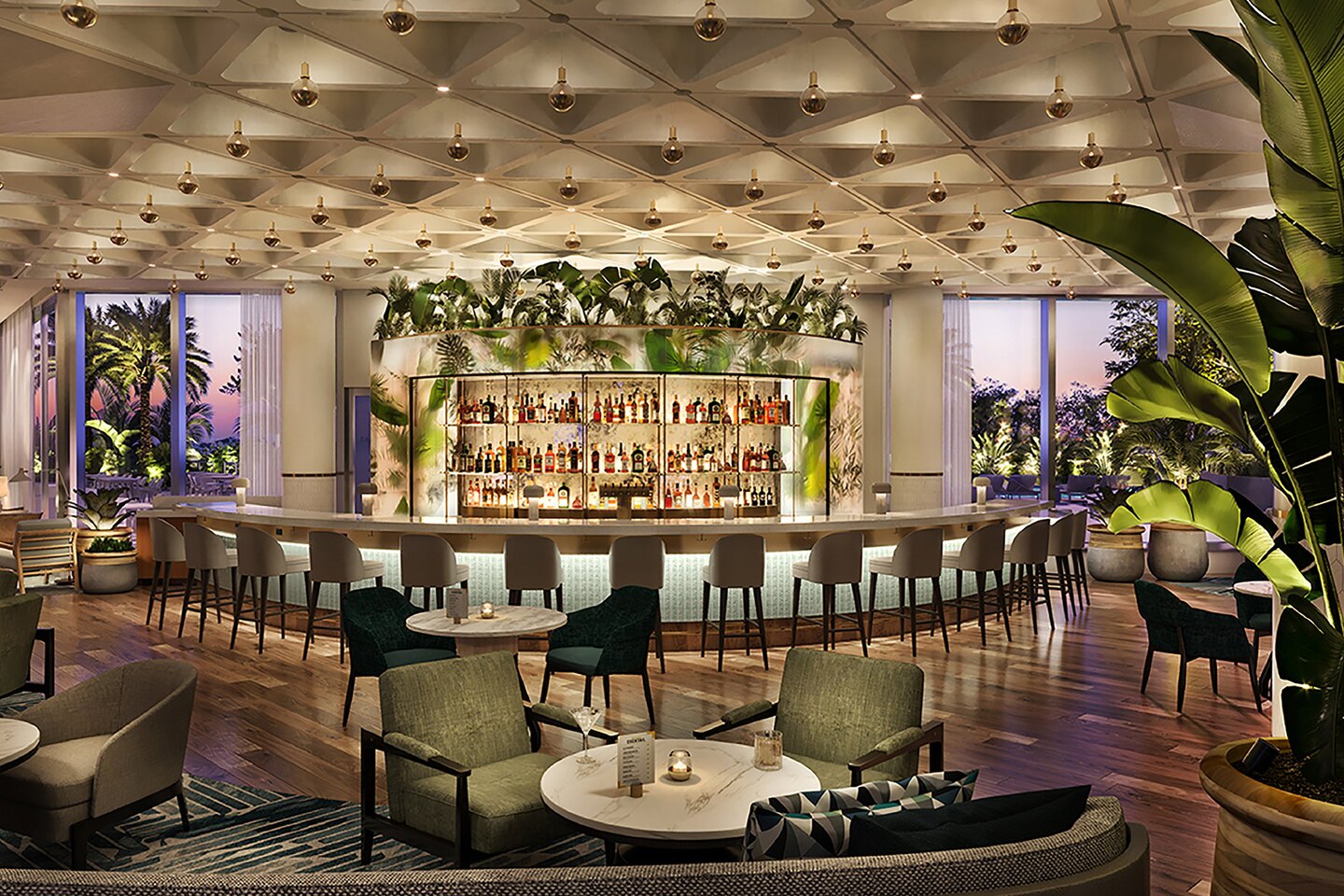 The resort was originally scheduled to open July 2021 but it looks like that date has been slightly delayed. As mentioned, Guests can now make reservations for arrivals as of September 1, 2021 – just in time to celebrate Walt Disney World’s 50th Anniversary! 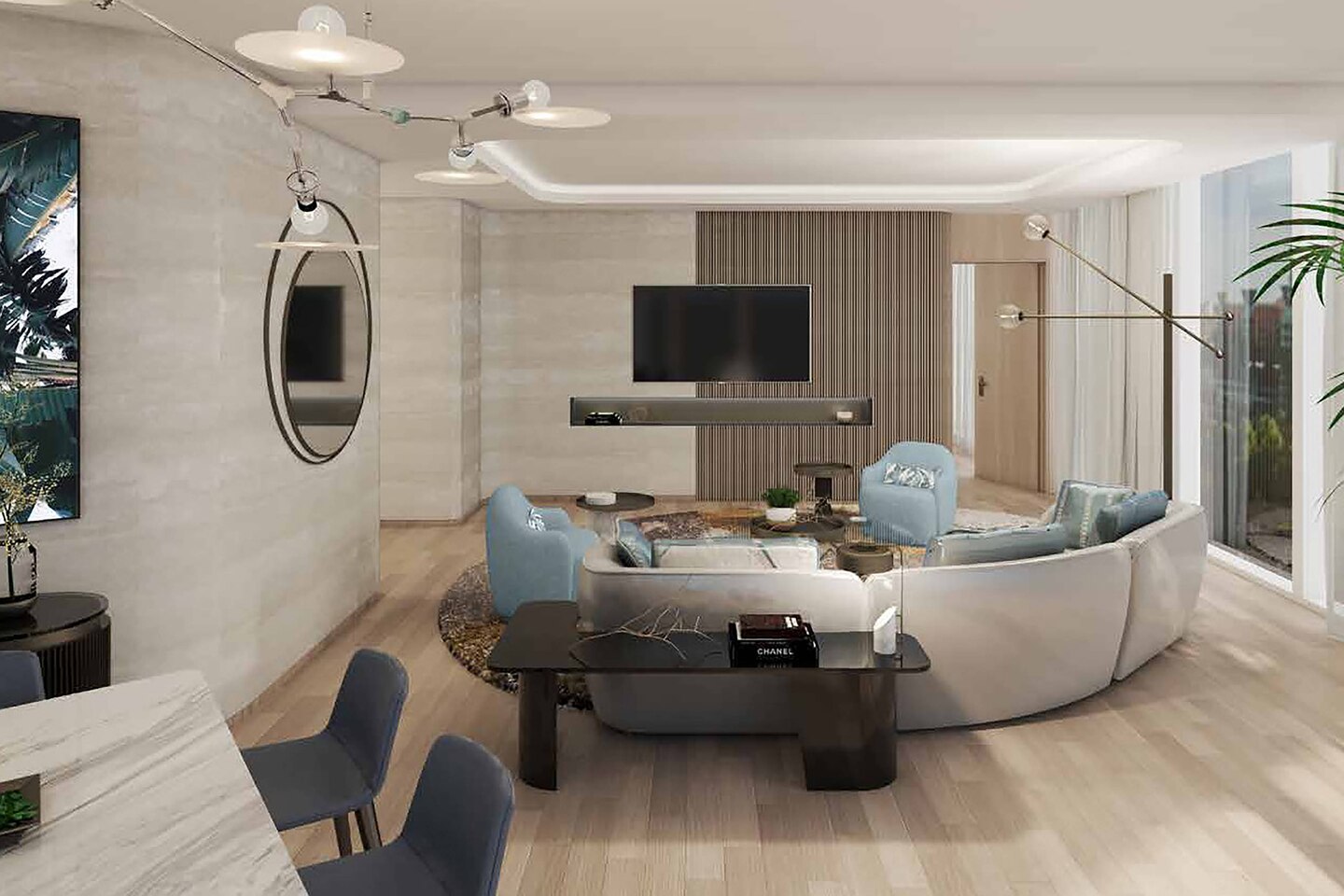 Are you excited about the opening of the Walt Disney World Swan Reserve? Let us know in the comments below!

Fill out the form below or send an email to Holly@MickeyTravels.com for a FREE, no-obligation quote to book your Disney vacation. EVERY vacation package* booked EXCLUSIVELY with me by March 15, 2021 will receive a Disney Gift Card as a thank you with your final travel documents. In addition, one ucky client will receive a FREE MemoryMaker ($169 value). As an agent with MickeyTravels (a Platinum Earmarked Agency), I will be on hand to help you with everything from finding your perfect package and I offer rate monitoring to ensure you are receiving the best rate available by Disney and offer competitive onboard credits. I work with all Disney Destinations and destinations outside of Disney. Best of all, my services are absolutely FREE. Get in touch via email at Holly@MickeyTravels.com or calling 954.401.9577. Also, make sure to CLICK HERE to follow along with my Facebook page for all things Disney and giveaways!