Do you remember Star Wars: Masters of Teräs Käsi? Not many do.

However, Lucasfilm Games’ take on Mortal Combat was set in a galaxy far away. It even had a crawl!

Unfortunately, next to Star Wars: Demolition, one of the most panned games ever.

It did, or at least Teräs Käsi did, have a moment in the twin suns when it was mentioned in Solo: A Star Wars Story.

But I digress (often). 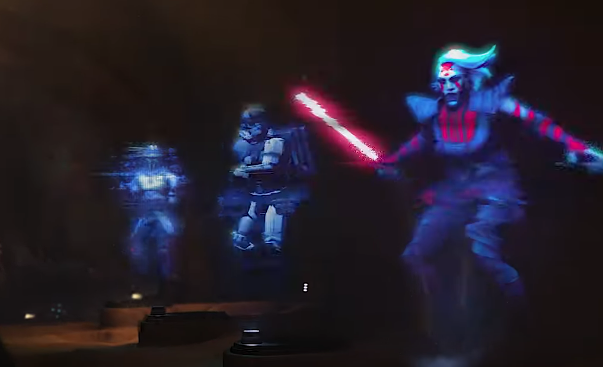 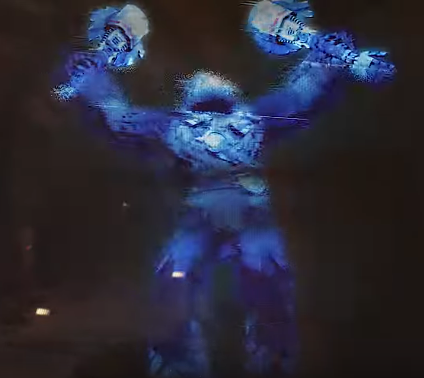 Set after the fall of the Galactic Empire, Star Wars: Hunters will connect players in real-time to battle in arena settings inspired by iconic Star Wars locales. Play as daring Bounty Hunters, heroes of the Rebellion, and an Imperial stormtrooper, in an action game that immerses players in fast-paced and visually stunning Star Wars conflict.

Check out the teaser:

“Star Wars: Hunters draws inspiration from classic Star Wars stories and settings, but with a look and feel that is different from anything we have done before,” says Douglas Reilly, VP of Lucasfilm Games.

“We’re thrilled to introduce this wildly creative cast of characters to our fans on Nintendo Switch, where they can join with their friends in thrilling battles at home or on the go.”

Finally, the mother ship also explained that the game will be available free to download on the Nintendo Switch and the App Store, and Google Play. AND, fans need not have a Nintendo Switch membership to play Star Wars: Hunters.