It’s time we say a sad goodbye to Disney’s critically acclaimed “DuckTales”. This Monday, March 15th they will solve some mysteries and rewrite history for the very last time. The epic 90-minute series finale special airs at 7:00 p.m. EDT/PDT), on Disney XD and ungated in DisneyNOW.

Executive produced by Matt Youngberg and co-executive produced by Francisco Angones, the Emmy® Award-nominated “DuckTales” team wrapped production after 75 episodes and more than 15 shorts. The series continues to be available on Disney Channels and Disney+ around the world. In the U.S., the series is the #1 ratings driver on Disney XD and has reached over 234 million views on social media and YouTube since its launch in 2017. 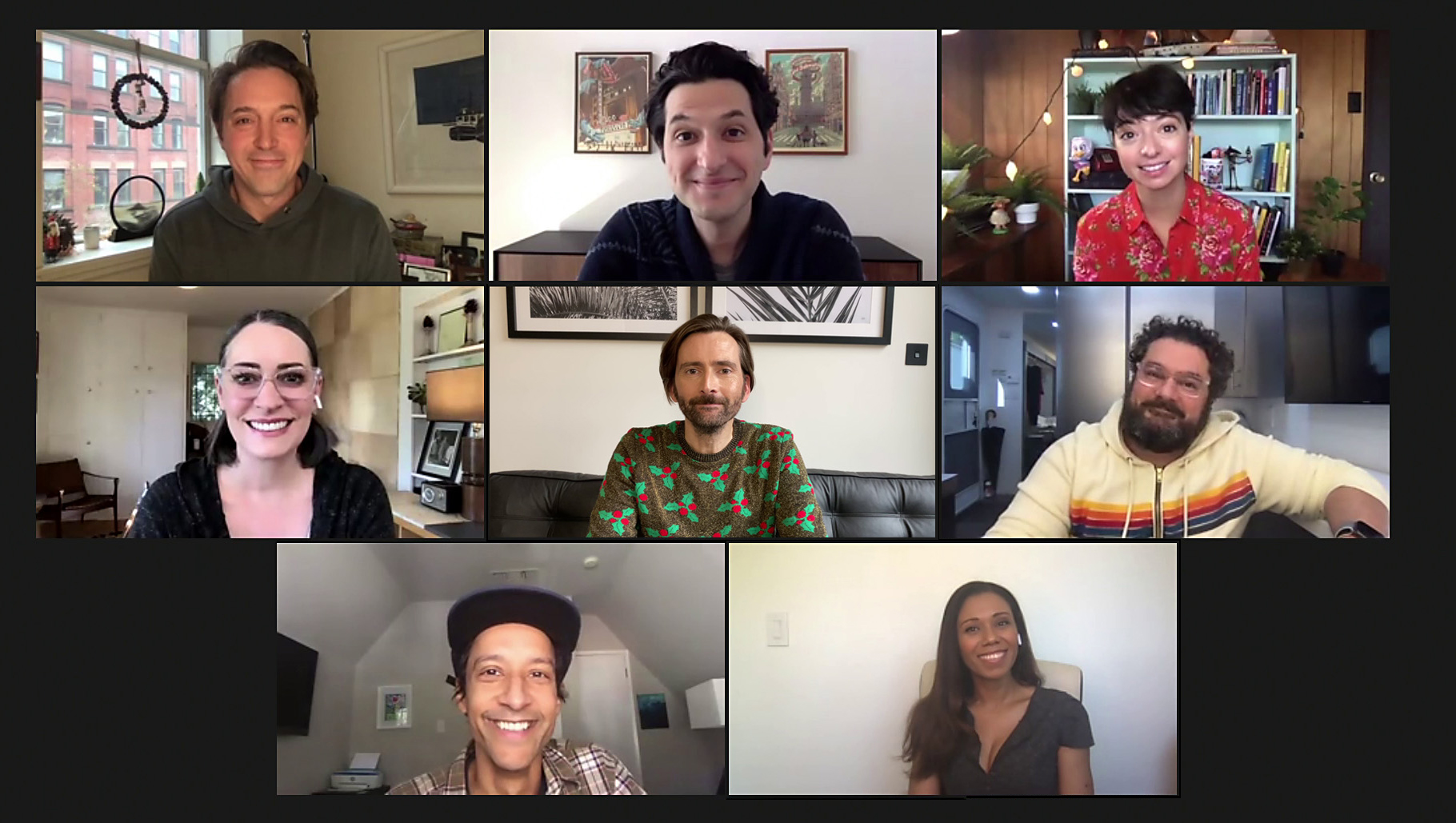 You can view the full video here:

In a joint statement, Youngberg and Angones said, “It has been an absolute honor to adventure along with the Duck Family for three seasons of derring-do bad and good luck tales. Ever since Carl Barks took a silly squawking duck from a funny animal cartoon and sent him looking for pirate gold, these characters have been part of a constantly evolving legacy of invention and reinvention. We set out to honor all those things that we’ve loved about ‘DuckTales’ since we were kids and introduce new parts of that legacy for families around the globe. Along the way, our stellar crew, unbelievable cast and endlessly supportive fans have become a bit of a family ourselves. And it has been a great joy to solve mysteries and rewrite history alongside them.” 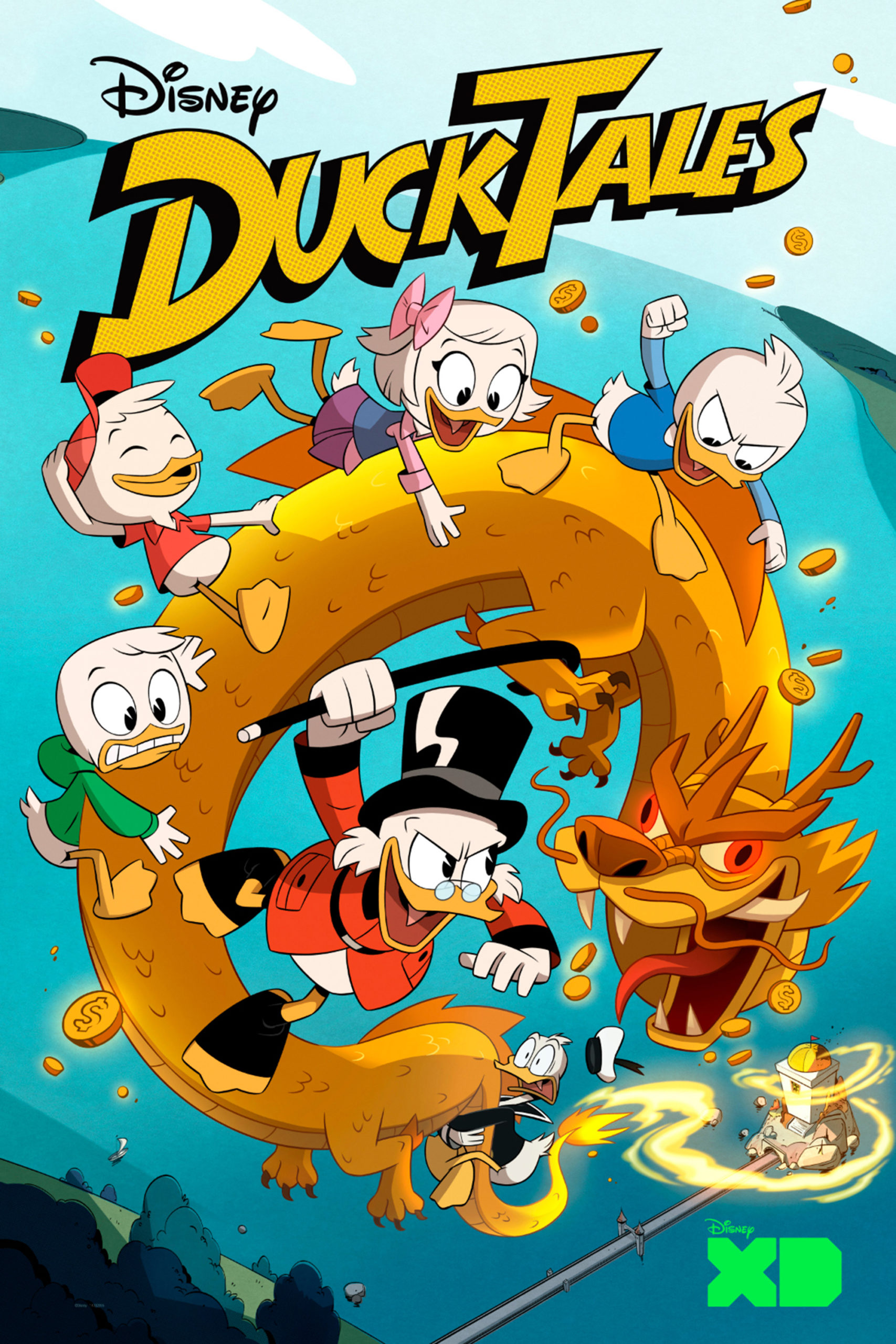 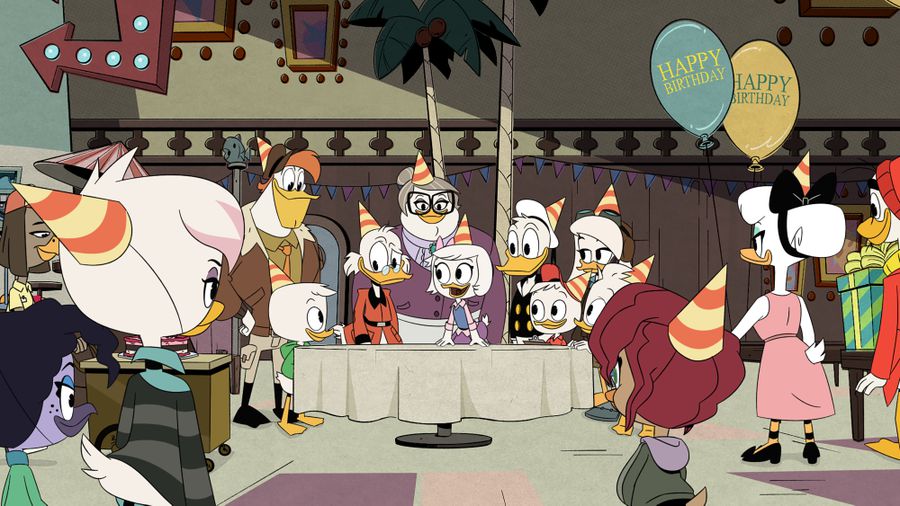 “DuckTales” is a production of Disney Television Animation and carries a TV-Y7 parental guideline.