It’s been five years since Disney has released one of their shorts.  Recent shorts include “Bao”,  released with Incredibles 2, and “Paperman”, released with Wreck-It Ralph.  “Paperman” won an Academy Award for Best Animated Short Film at the 85th Academy Awards. Disney has a rich history of short films dating back to the 1920’s and fans finally will have a new one to watch very soon. 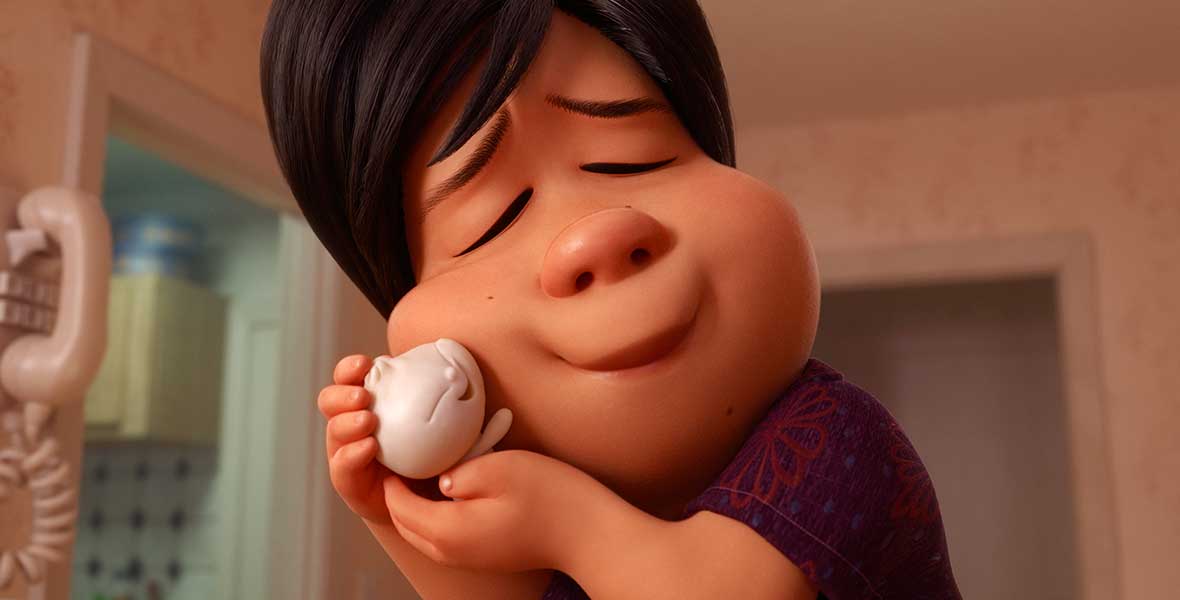 Entertainment Weekly writes this week that the March 5th release of Raya and The Last Dragon will have a partner.  The short film, “Us Again” will join the feature length film in theatres and on Disney+. 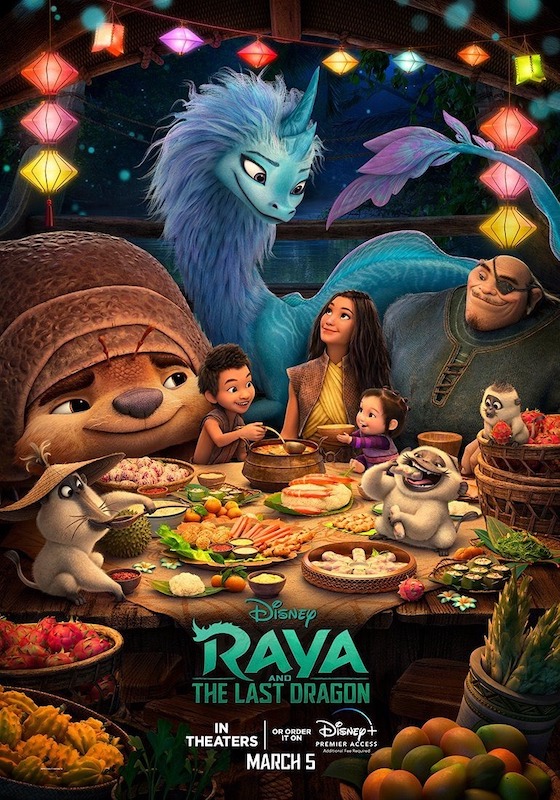 The short is written and directed by Big Hero 6 head of animation Ralph Parrish.

“Us Again tells the story of an elderly man named Art and his young-at-heart wife Dot who rekindle their zest for life through dance one magical night. The short has no dialogue and is told entirely through dance and a funk- and soul-infused score, composed by Captain Marvel‘s Pinar Toprak”. (EW.com)

Because the short centers around the love of dance, Parrish says he collaborated with real-life married couple Keone and Mari Madrid.  According to EW, they have worked on World of Dance with artists like Billie Eilish and Justin Bieber. 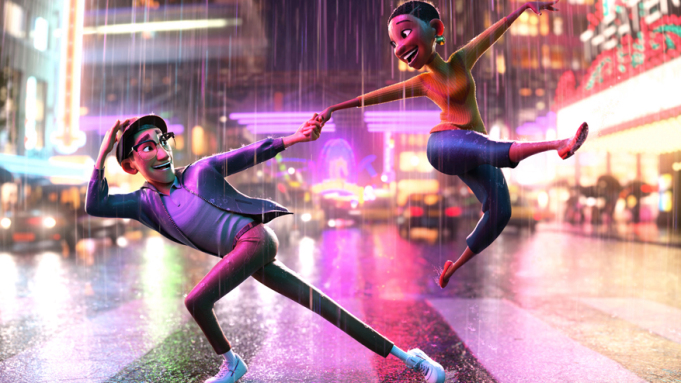 Parrish remembers seeing a viral video of Keone and Mari dancing as an older couple.  They became his muse.

“Story is something that Keone and I are really drawn to in movement, and we love to do that without words all the time so that’s why this intersection was so perfect,” Mari says. “There’s something so magical, being able to bring that kind of relationship and make it physical and make it visual.” (EW.com)

Age is a Number

Parrish states in his interview with EW that he was inspired by his own physical limitations.  Once an avid basketball player, he noticed as he began to age the sport was more difficult.  He realized he was concentrating too much on what he couldn’t do that he forgot to “live in the moment” and celebrate what he could do.  And as a fan of dance, he was inspired by Keone and Mari.  The short “Us Again” was born.

Don’t forget to tune in to both Raya and the Last Dragon and “Us Again” in theaters March 5th.