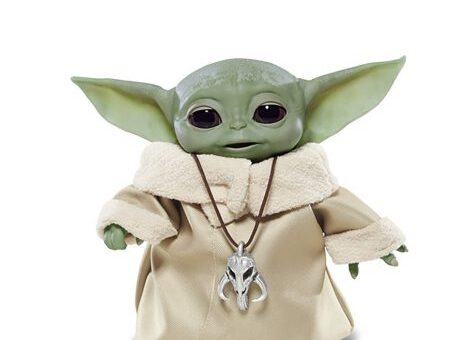 The winners of the Toy of the Year Awards have been recently announced and is it any surprise that Baby Yoda came out tops!? StarWars.com is reporting that several Star Wars-focused toys as well as The Mandalorian license itself have been honored with five awards.  Let’s take a look at those delightful toys that took top honors! 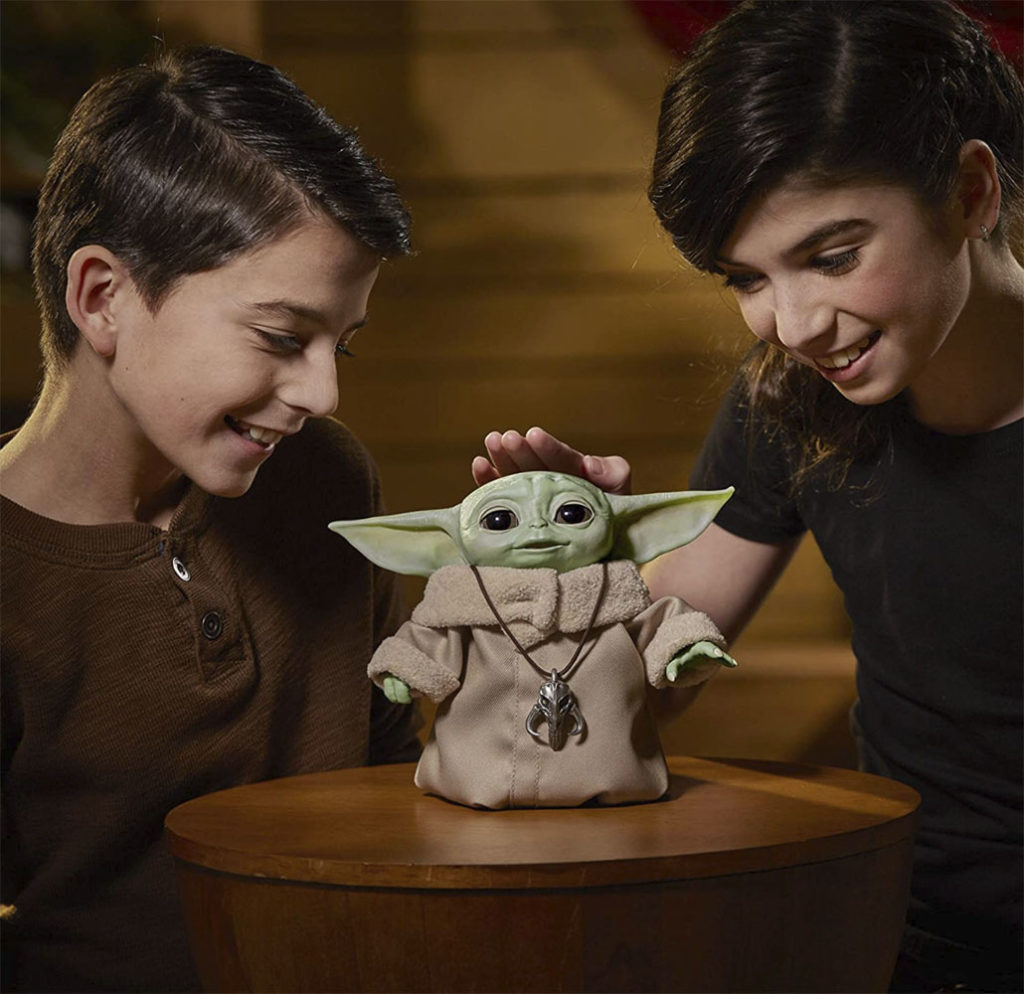 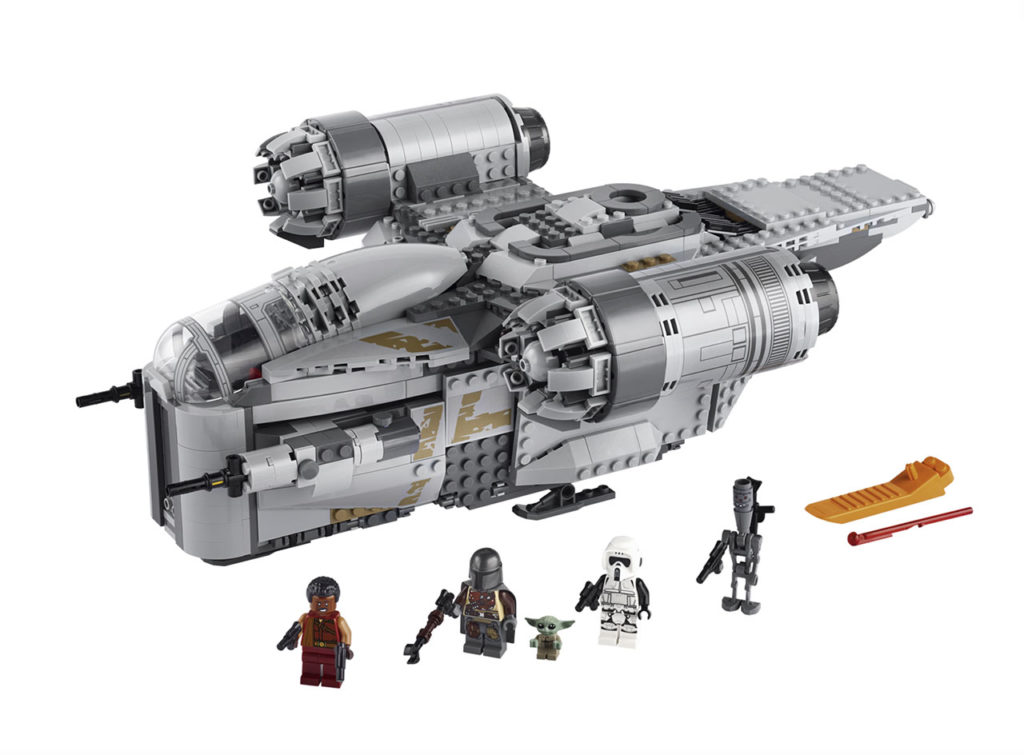 Kids can role-play as heroic warrior The Mandalorian and play out action-packed Star Wars: The Mandalorian scenes with this detailed, LEGO brick model of The Razor Crest (75292) starship.

The Razor Crest dreadnought measures over 5.5” (14 centimeter) high, 15” (38 centimeter) long and 11” (28 centimeter) wide, and it makes an eye-catching Star Wars: The Mandalorian display piece when it is not being used to transport vital cargo

This awesome Lego set is currently available on Amazon for $169.99. You’ll find it here. 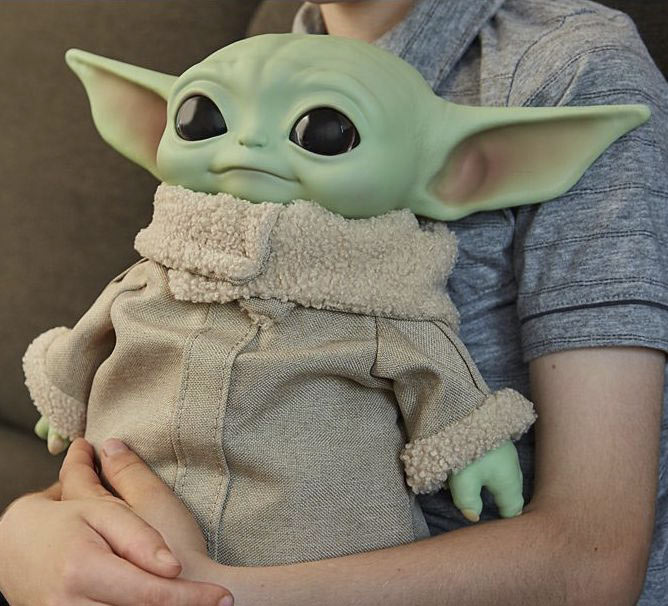 Fully embrace the cuteness of the 50-year-old Yoda species with this adorable 11-inch plush toy. He may look like a Baby Yoda, but this lovable creature is referred to as The Child. Inspired by the Disney+ live-action series The Mandalorian, this sweet Star Wars plush toy makes a Force-sensitive addition to your collection.

This cutie can currently be found at Target and retails for $19.99.  You’ll find him here.

WINNER: License of the Year — Star Wars: The Mandalorian (The Walt Disney Co./Lucasfilm)

What and accomplishment for Star Wars:, Disney+ and toymakers at LEGO Group, Hasbro, and Mattel for combining their incredible efforts to make The Mandalorian the License of the Year in toymaking!

With another season of The Mandalorian in the works as well as several Star Wars spinoffs, we can’t wait to see what exciting merchandise hits the shelves in the year ahead! Readers are encouraged to keep following along with us for further news and updates!