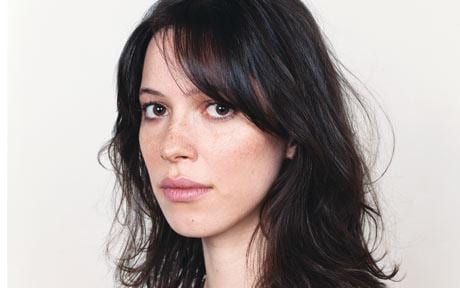 Although long in development, Disney continues to work on the production of their live-action adaptation of the animated classic story of Peter Pan, “Peter Pan and Wendy”.

The casting of the film has taken a step forward as the film has cast actress Rebecca Hall to play the role of Mrs. Darling, the mother of lead characters Wendy, Michael, and John.

The Character of Mrs. Darling is one who, in the case of the classic tale, holds much vitality to the narrative and the journey of the character of Wendy in particular.

Mrs. Darling is the figure in Wendy’s life who encourages her to take the route opposite the one so encouraged by the character of Peter Pan. 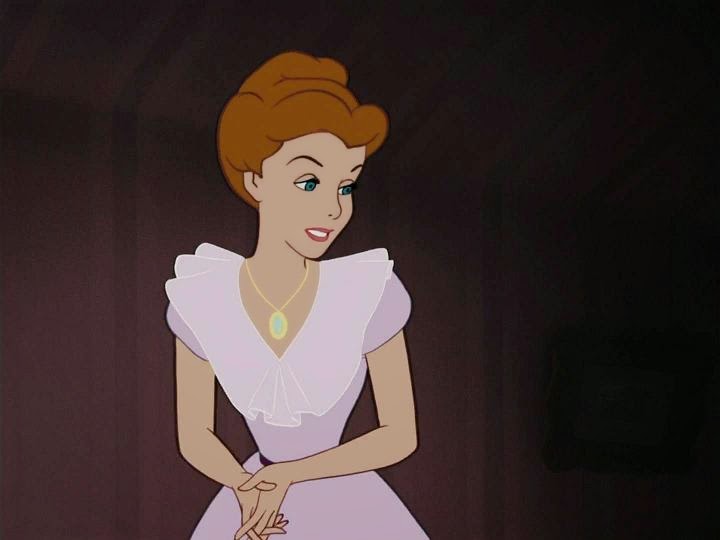 The loving mother recognizes the future value of a boarding school experience and urges Wendy and her siblings to take advantage of the privileged position they have to travel, learn, and grow into the adults that they deserve to be.

A message contrasted by the timeless Pan; who values the enticing adventure of youth, and the ability to never grow, and never escape the allure of being young.

This version of the character seems to be created with more of an effort to embody the counter-argument to Pan’s influence on Wendy.

In the animated classic film, Mrs. Darling was a laid-back parent who didn’t really represent much. A sterner take on the character should present an interesting contrast and turmoil within Wendy; being raised to believe one thing and being shown the incredible adventure that comes from a differing approach. 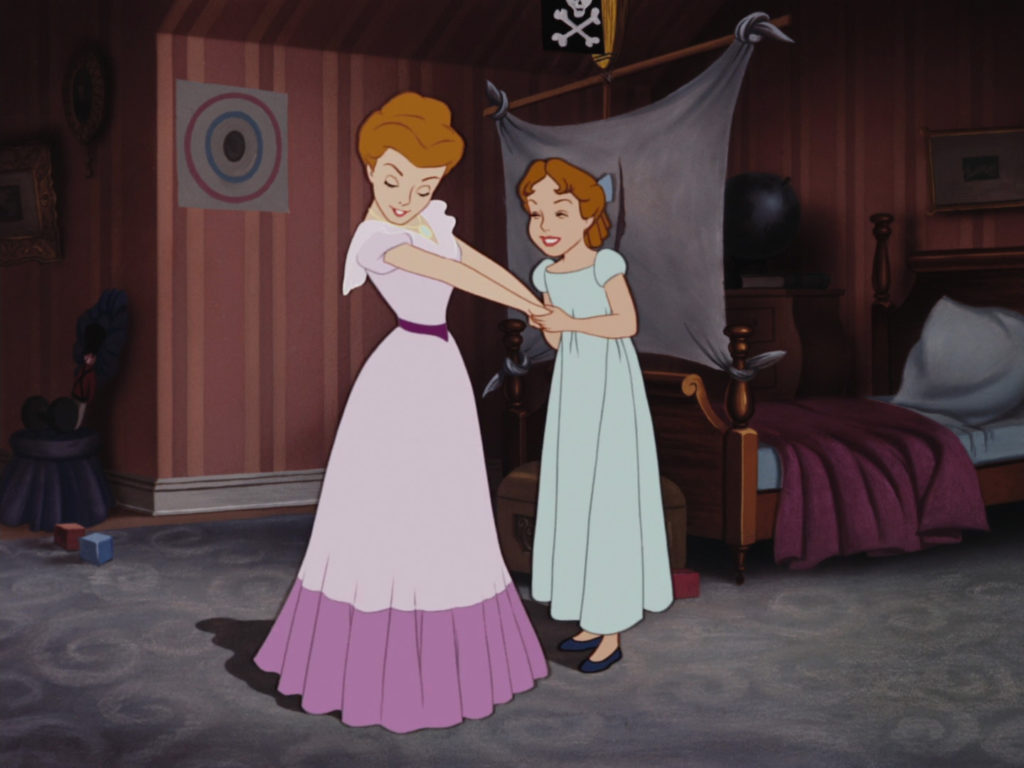 The film is currently being developed by filmmaker David Lowry, who previously directed the Disney film Pete’s Dragon, after penning the script with co-writer Toby Halbrooks.

Lowry is currently casting, with little known about the character choices for the upcoming Disney live-action adaptation. 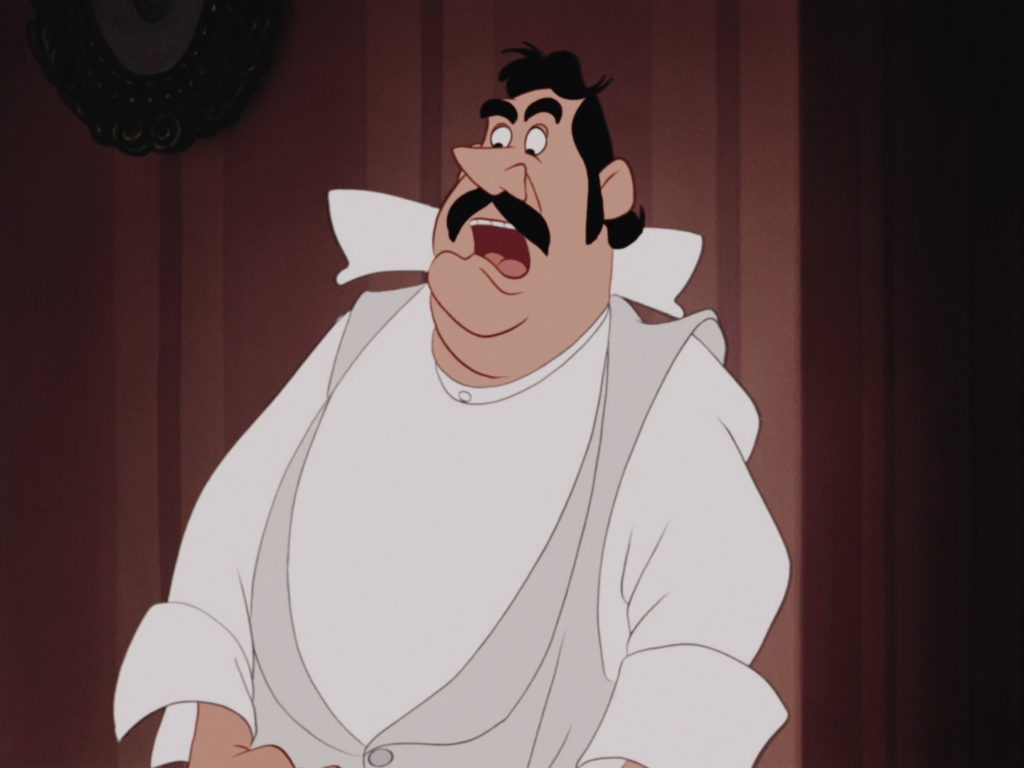 All that is known, is that the character of Mr. Darling, unlike previous iterations of the beloved tale, will not be played by the actor who portrays Captain Hook; being played by Jude Law. 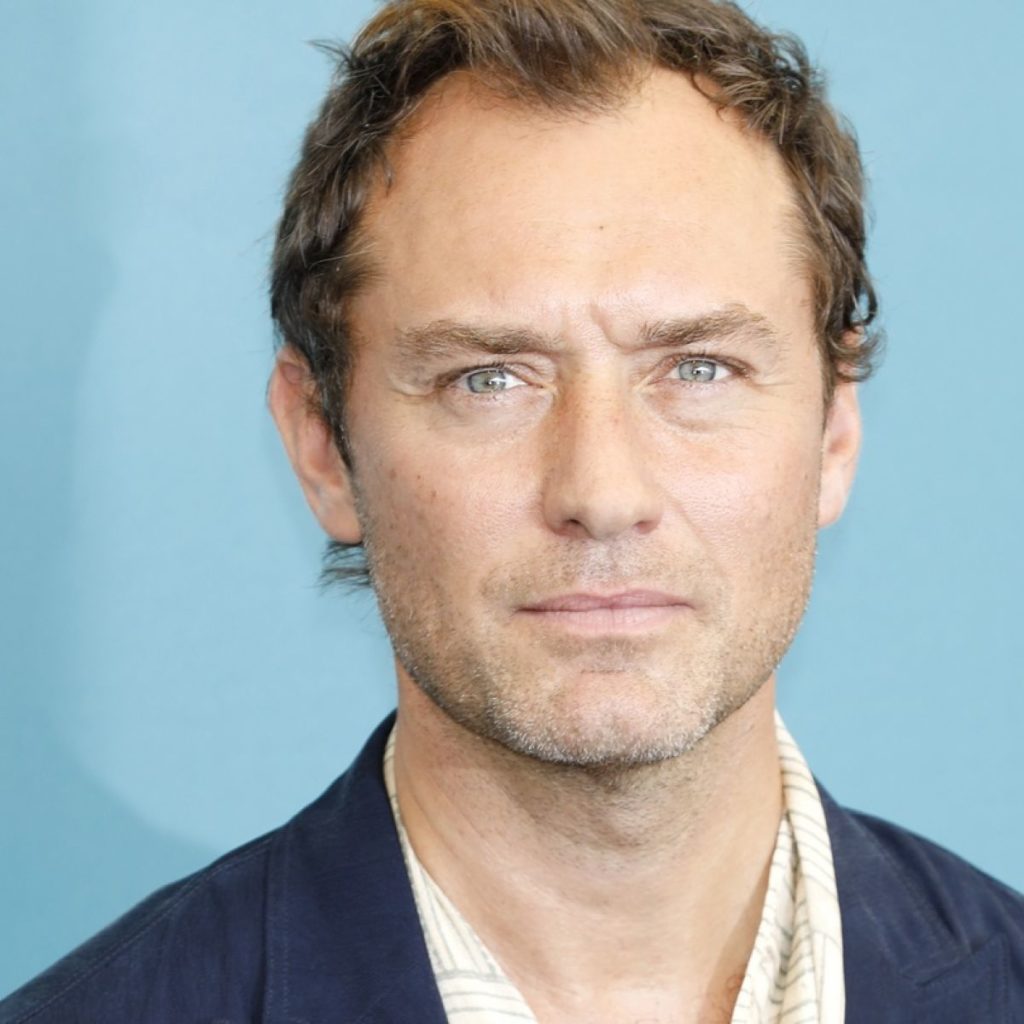 There is little revealed about the release date, but Disney is expected to begin production of Peter Pan and Wendy in 2021.