Will Iden Versio of Star Wars: Battlefront II encounter The Mandalorian? In what media?


I saw this the other day, and like any intrepid reporter, promptly forgot about it.

Thankfully, Shubhankar Parijat of GamingBolt.com did not: 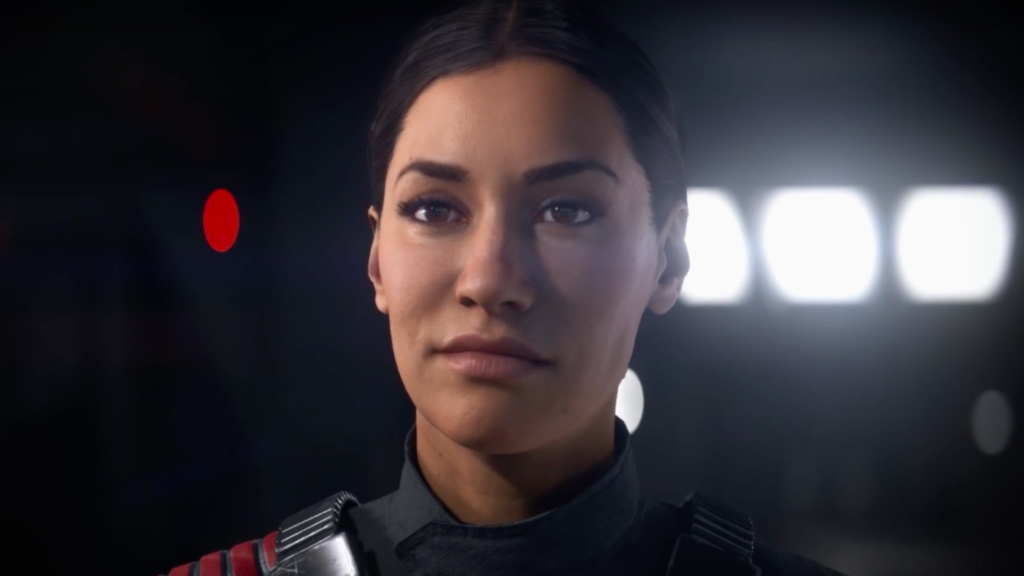 As spotted by a ResetEra user, it seems Janina Gavankar, the actor who played Battlefront 2 protagonist Iden Versio, is teasing a new game. Gavankar recently took to Twitter, and responding to a question by a fan, seemingly hinted at a new game starring Iden Versio set around the time of the events being portrayed in the ongoing TV series, The Mandalorian. In the same tweet, she also tagged Mitch Dyer and Walt Williams, both of whom were writers on Battlefront 2. 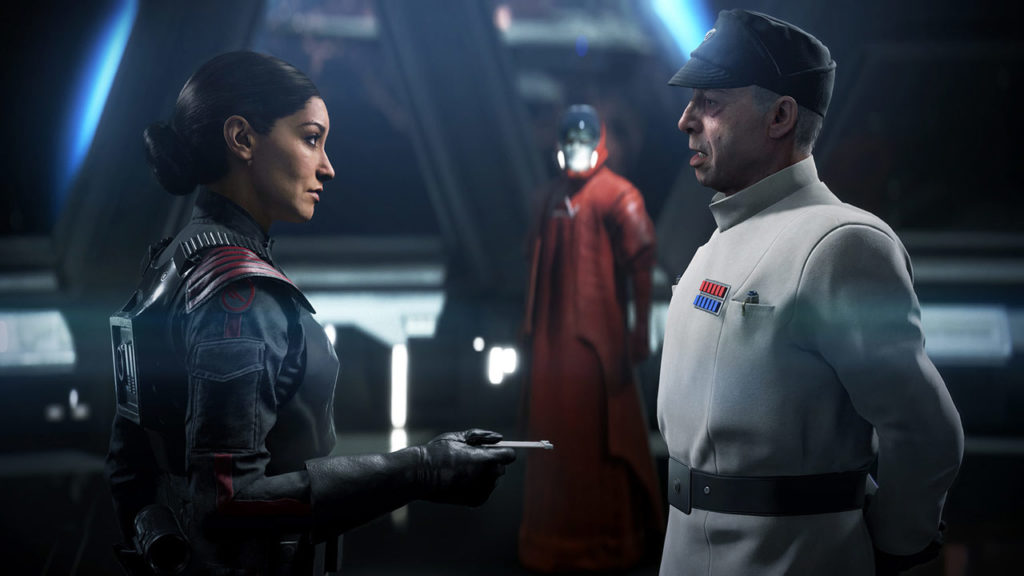 Having received a question from one player recently asking what the Imperial trooper turned Rebel hero has been up to during the time period covered in Disney’s The Mandalorian, actress Janina Gavankar – who lends her voice and likeness to Iden – opened the floor for others, most notably Dyer, to answer the query for her.

Rather than not respond or provide a non-commital answer as one might expect, however, Dyer had some interesting details indeed to share with fans of the character.

During the timeline of Mandalorian, Iden Versio is…

And then, Gavankar tweeted:

I'm doing research on the experience of reintegration after active duty. Currently looking for female soldiers who are open to discussing their experiences of adjustment after returning from deployment. (Please tag anyone you think may be open 🙂

Video Game, TV Show, or Both?

Okay, here’s the twist that would be very interesting.

Before signing off, Dyer teases that Iden is “ready for more stories,” adding: “For those who are curious what she might be up to. I know I am.” Naturally, many have taken the above as a sign or subtle nod, if you will, that Star Wars Battlefront II‘s protagonist will be making a future appearance in Jon Favreau and Dave Filoni’s acclaimed show, and this certainly isn’t the first time that links between the two have been hinted at.

Whether any of this will ultimately lead to a crossover remains to be seen, of course, though we imagine all focus right now will be on finding a replacement for Cara Dune actress Gina Carano, following her sacking over a series of controversial social media posts.

I don’t know what you think, but all of this sounds pretty good. No?