Have you heard the AWESOME news? Disney is making it easier than ever to create a bit of Disney magic at home with an interactive video series which will be available on the streaming apps for the ABC-owned television stations! 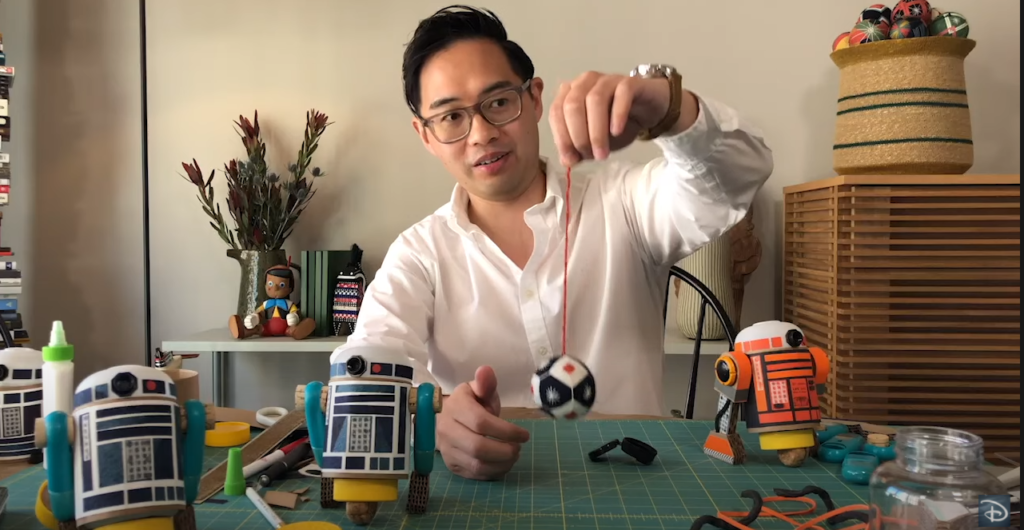 Each of the episodes in the series features Disney Imagineers sharing their skills and passion via step-by-step tutorials on how to draw or craft something inspired by some of your favorite Disney theme parks rides and attractions! Understanding that most of us are shut in at home, all of these awesome activities focus on materials that you’ll likely find around the house!

Check out the awesome video below for a sneak peek:

As you can see, there’s a whole host of awesome activities from building droids out of left-over soap bottles to creating your very own “it’s a small world” cardboard cutout!  Each of the five episodes varies in levels of complexity!  You’ll find them on ABC Owned Television Stations 32 connected TV apps for Android TV, Amazon Fire, Apple TV and Roku! Guests can also find the episodes at imaginefromhome.com:

Here’s a look at what you’ll find in each episode: 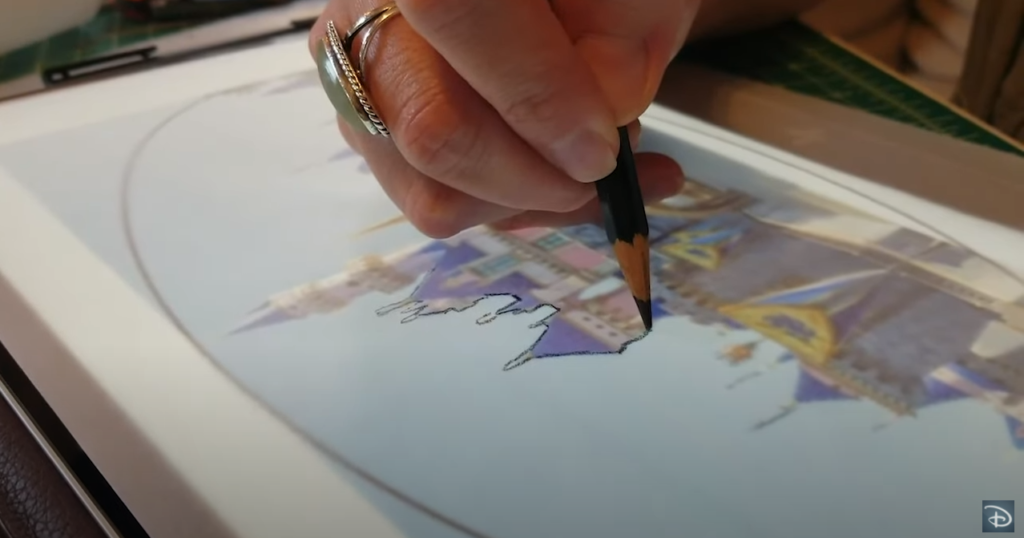 Tune in know on the apps for the following ABC networks:

We can’t wait to get stuck in to these awesome activities this holiday weekend! Readers are also encouraged to keep following along with MickeyBlog for further Walt Disney World news and updates!