Details remain scarce for the upcoming Indiana Jones film. However, as we’ve previously reported here at MickeyBlog, the role originated by Harrison Ford WILL NOT be recast.  We also know (thanks to some hints from the director) that at least a portion of the film will take place in 60s New York City.  And now, just maybe we may know what ancient relic or myth the beloved adventurer is chasing.

As We Got This Covered tells us, the film which is slated to be released in June of 2022 is still in development and it is not known whether or not the script is completed yet.  However, rumors are surfacing that Indy may be searching for the Fountain of Youth. 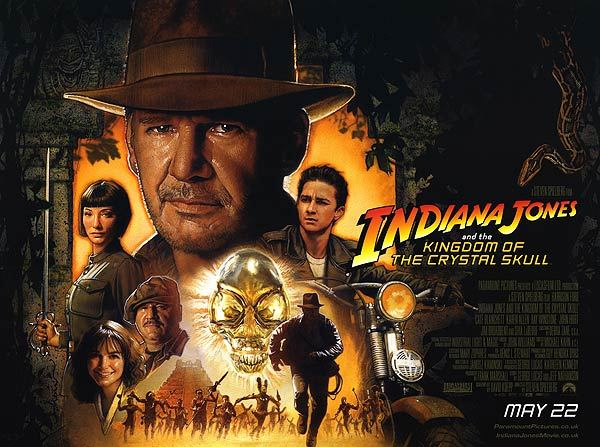 If you’ve been following along with our previous Indy articles you’ll know that James Mangold hinted in a recent tweet that NYC will be one of the movie’s main locations.  However, this is an Indiana Jones adventure so we can probably expect a substantial amount of globetrotting. According to the latest reports, the story will begin with Indy retired and enjoying the simple life with Marion Ravenwood.

However, before long he gets dragged into a race to discover the Fountain of Youth.  The reports suggest that the quest starts after Indy learns that several vials of water that are said to be from the Fountain are real! Thus starts the adventure which also apparently takes Jones to the Bermuda Triangle! 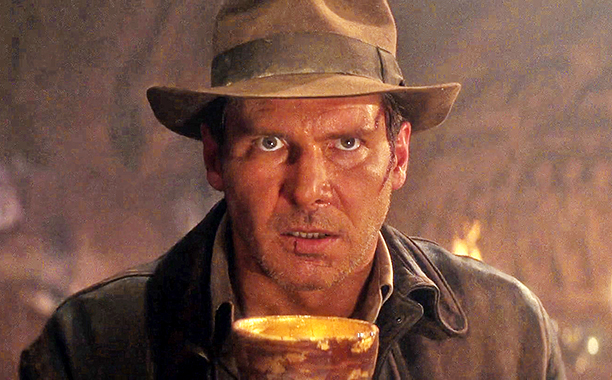 However, the rumor goes one step further in suggesting that Indy will actually partake of the water from the Fountain. Could this mean that we see him de-aged in the film?

It should be noted that this is ALL speculation at this point and no plot points have really been revealed by the creative teams.