In 2019, The Walt Disney Company was on top of the world. During the summer in between premiers of Avengers: Endgame, and The Rise of Skywalker, they topped the global box offices, merchandise sales were through the roof, and Theme Park attendance soared. The Company was doing so well, that they announced plans for a brand new DVC Resort that would be situated on the banks of the Fort Wilderness property! Renderings of the new Resort promised a state-of-the-art, Pocahontas-themed tower complete with sweeping views of Bay Lake. 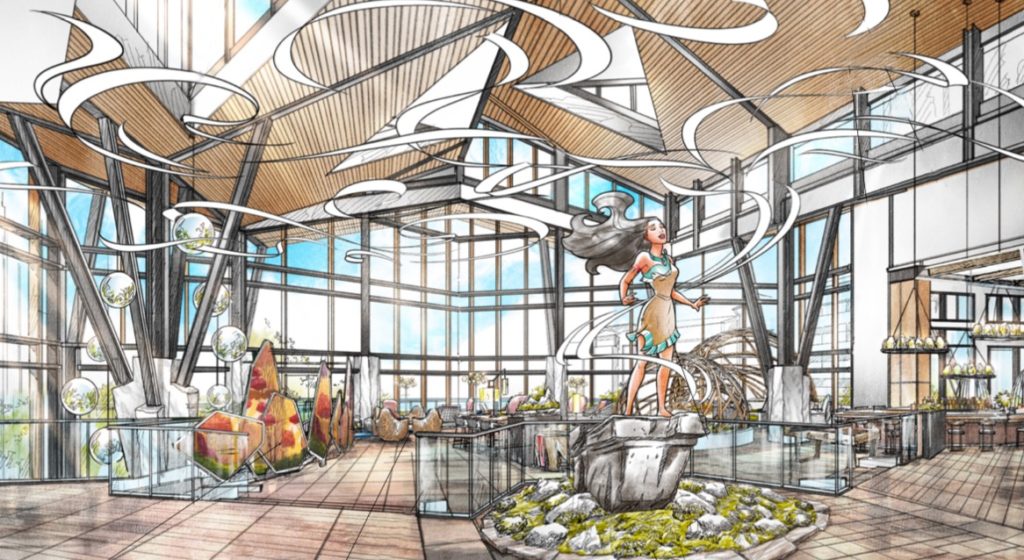 Fast-forward to 2020, and construction had seemingly halted. Aerial shots showed us that grass had been planted over the site (something not usually done unless a project has been canceled), yet Disney hadn’t given an official word on the status of the project at all. 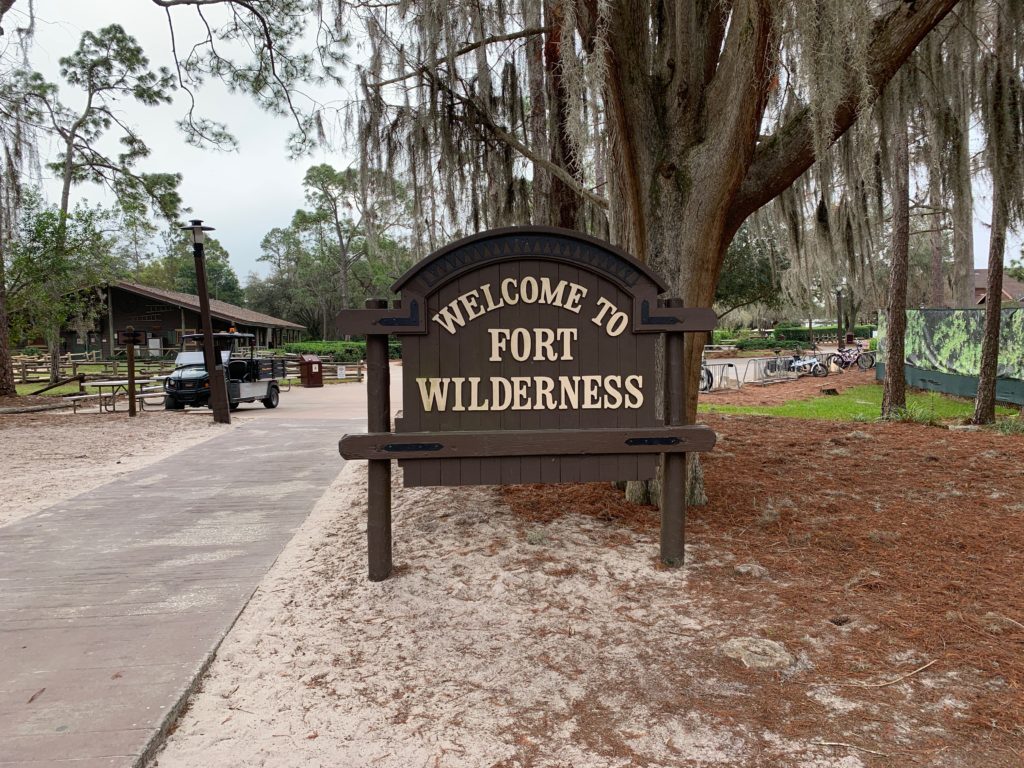 Disney has never stated that Reflections would be canceled, but scores of Disney fans heavily speculated that we would never see this project come to fruition…the main reason for the rumors is obviously due to tighter budgets as a result of the ongoing global pandemic.

Earlier this week though, MickeyBlog was on-site at Fort Wilderness and I noticed a very real, very active construction crew on-location! 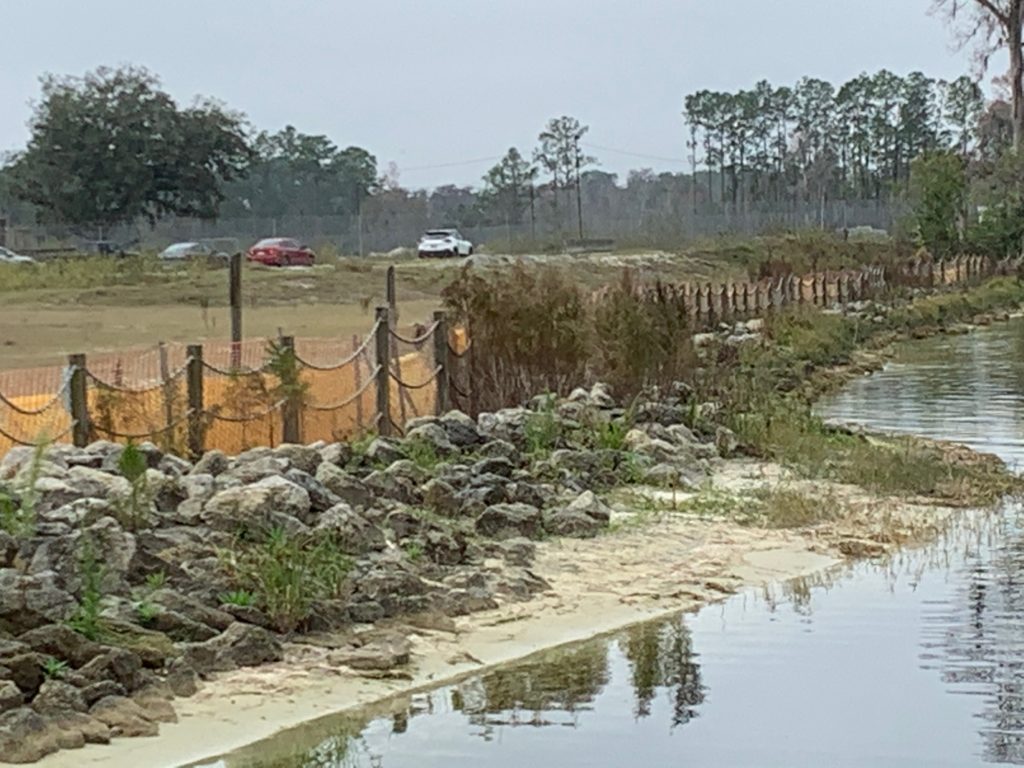 Reflections was set to be constructed where River Country once stood. What was left of the derelict water park was dismantled back in 2019, making way for what appeared to be a very viable spot to erect a new hotel! 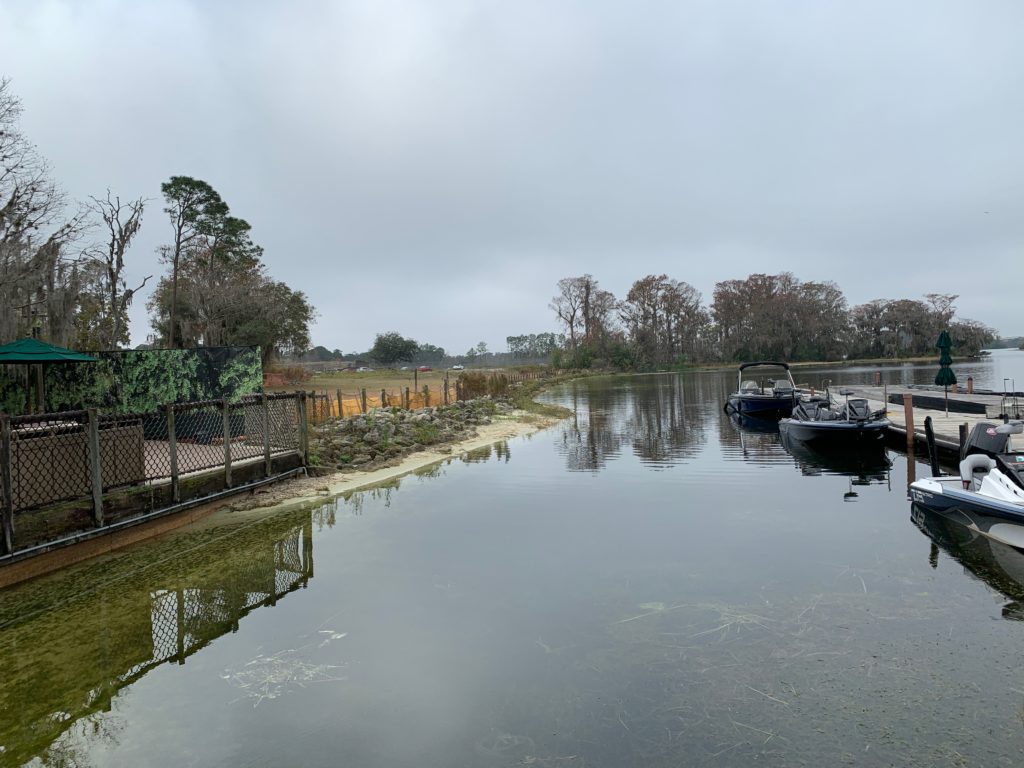 After over a year of seemingly no action on the site, it looks like there may finally be some work taking place this week! You can spot the cars of the construction team parked near the area Reflections would stand. 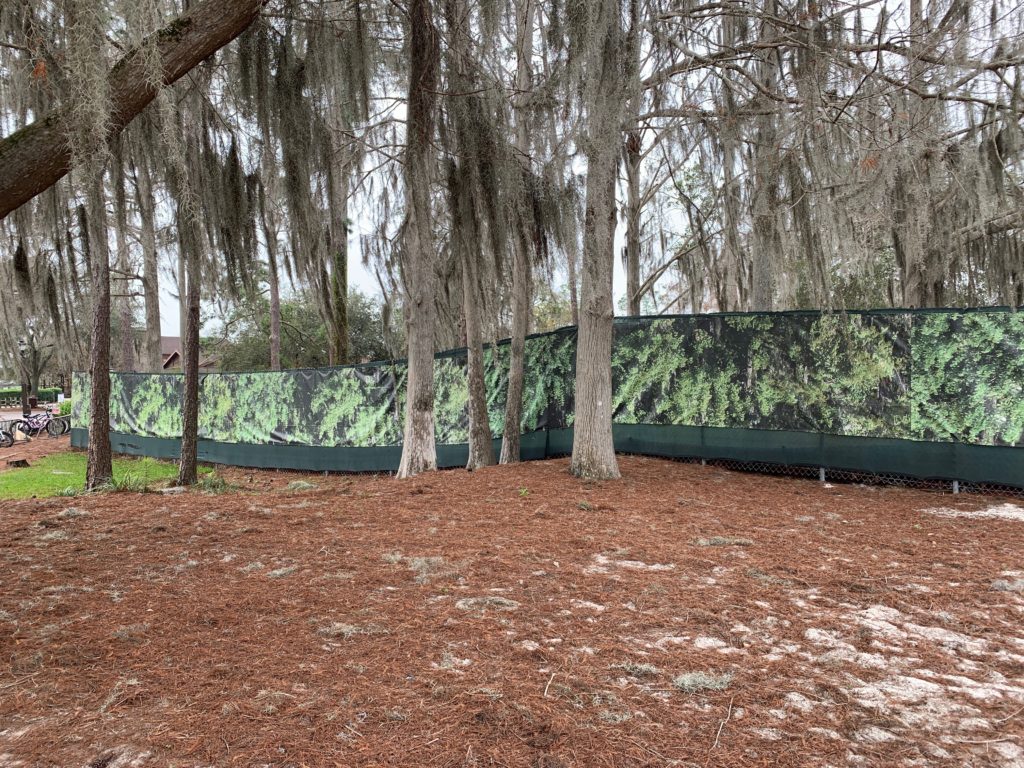 Of course, most of the old River Country/ new Reflections grounds is hidden behind Disney’s signature ‘go-away green’ walls. 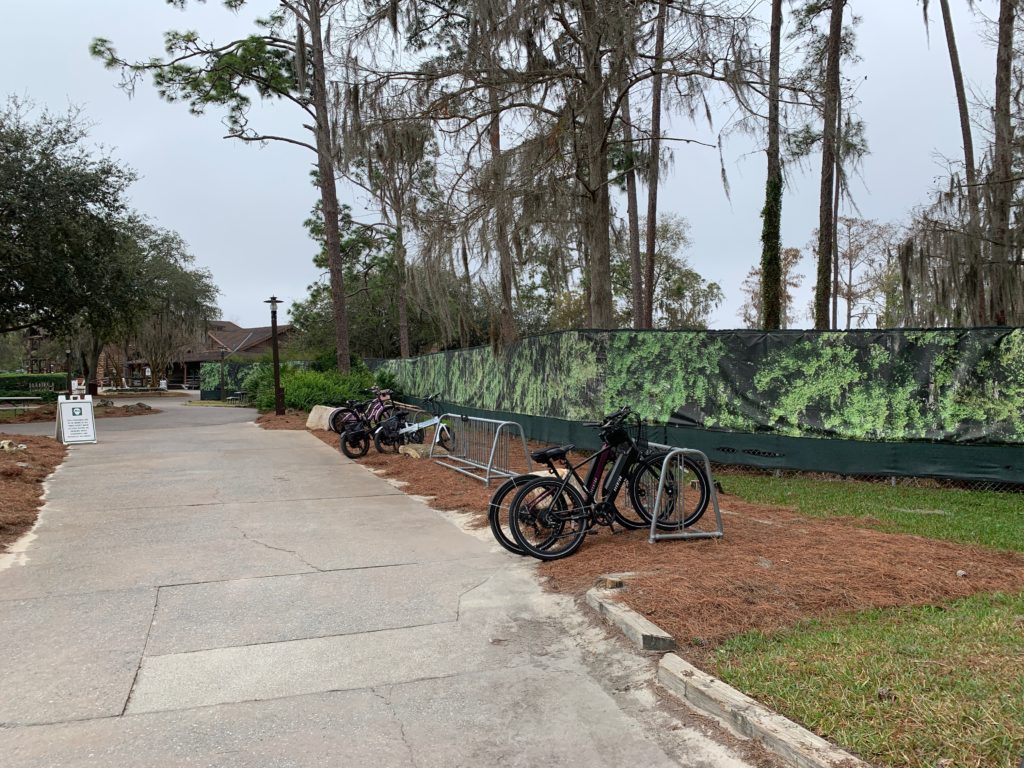 I was able to sneak a peek inside, and what I saw was nothing short of dirt, dirt, and more dirt. No sign of a new Resort’s foundation can be seen…at least not yet! 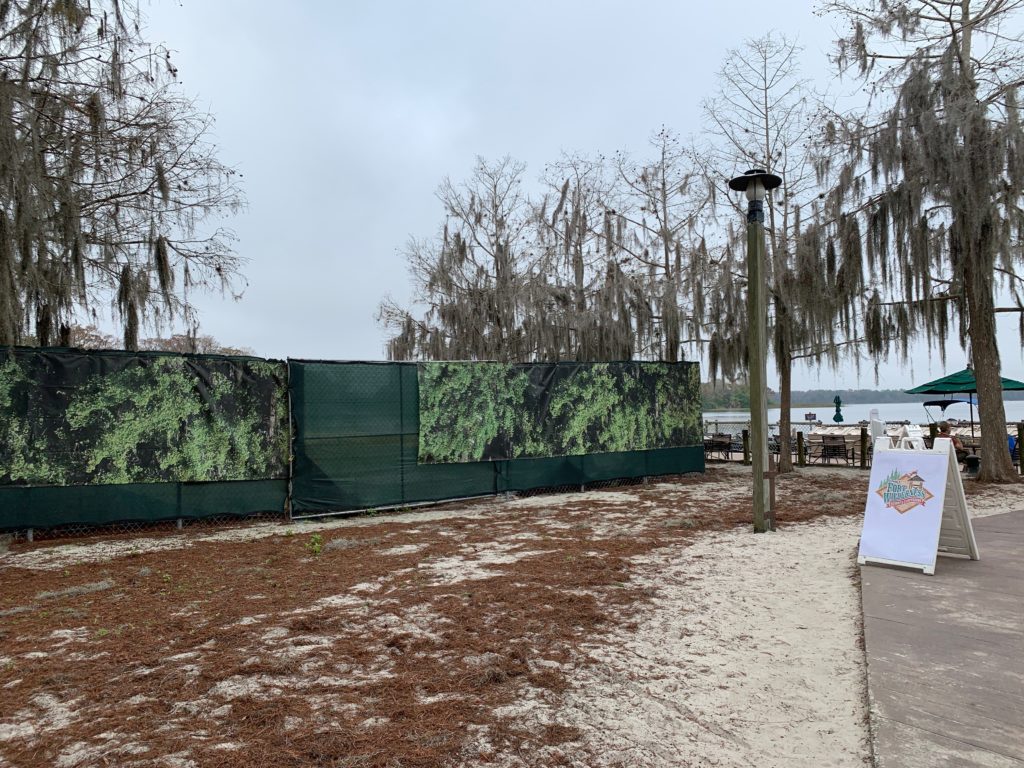 Canceled, or not canceled? That is the question. The answer? It’s all speculation right now! While Disney never officially announced that the project would NOT be going forward, the lack of work (and the planting of grass last year) caused many rumors to amount around the project. 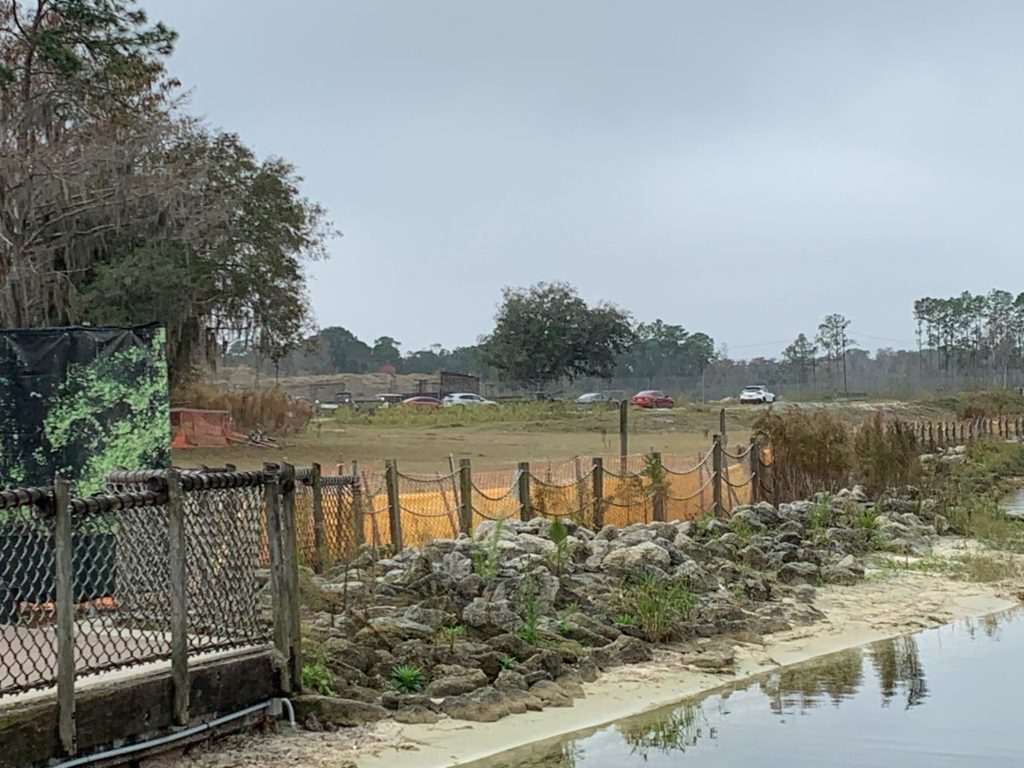 I think that a construction crew on-site is a good sign though…but what do you think? Do you think the construction crews are working to start building? Leave me a comment and let me know! For even more Parks and Resorts content, visit me on YouTube at DisneyWorldLocal for the latest ride POV’s, restaurant reviews, and updates from WDW from a Disney World Local!