We’ve got some exciting updates on a unique pair of Marvel heroes that will soon be making their way to Disney Channel!  Moon Girl and Devil Dinosaur.  Let’s start with a closer look at the incredible voice cast that Disney has assembled for this awesome project! 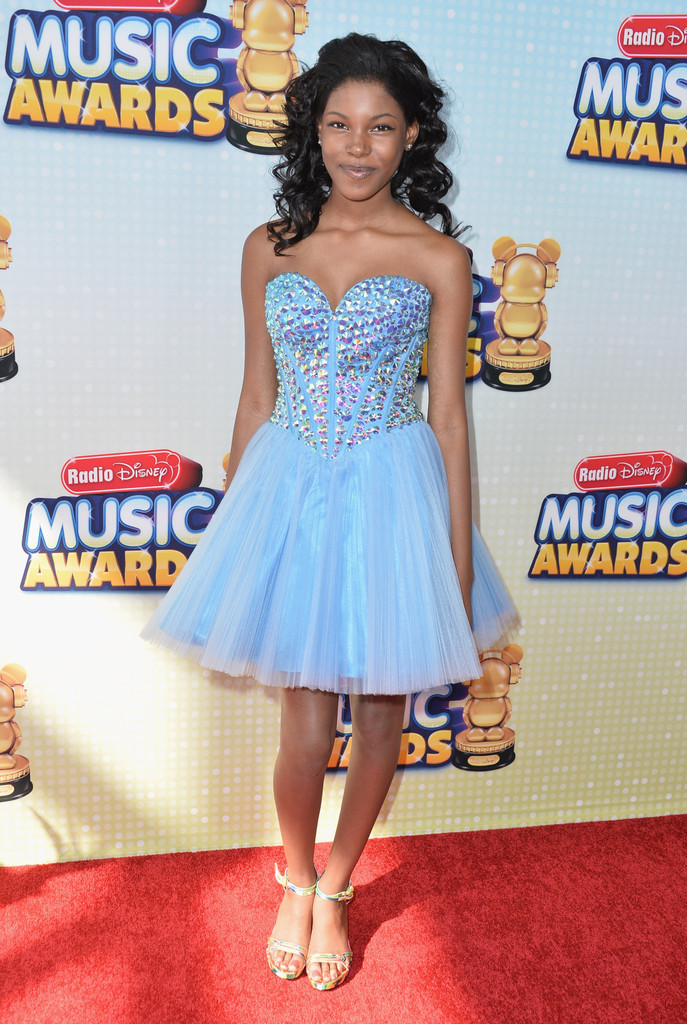 Lunella Lafayette (AKA Moon Girl) will be voiced by Diamond White whose previous acting credits include The Bold and the Beautiful as well as Disney’s The Lion Guard. 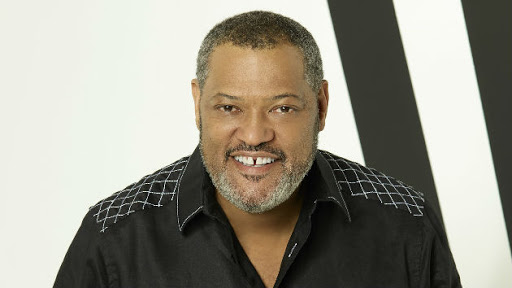 Laurence Fishburne is serving as executive producer for the series and will also be voicing the recurring role of The Beyonder a mischievous trickster! 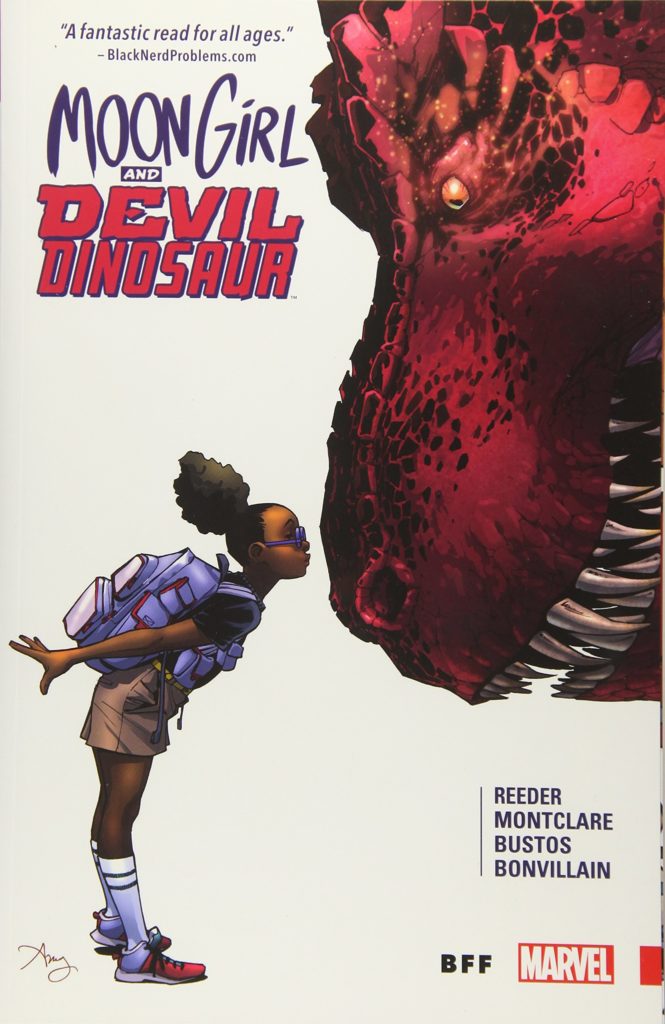 Moon Girl and Devil Dinosaur is based on the hit Marvel comic books and is slated to make its debut in 2022.  Like the comic books, the show will follow 13 year old super-genius Lunella Lafayette and her 10-ton T-Rex, Devil Dinosaur.  After Lunella brings Devil Dinosaur into present-day New York City through a time vortex, this unlikely team must work together to protect the Lower East Side.

The show is being created by Disney Television Animation and is executive produced by Fishburne and Helen Sugland’s Cinema Gypsy Productions which is also the company behind ABC hits including black-ish and mixed-ish.) along with Emmy Award-Winning producer Steve Loter (Kim Possible),  Emmy Award winner Rodney Clouden (Futurama) is supervising producer, Jeffrey M. Howard (Planes) and Emmy Award-winner Kate Kondell (The Pirate Fairy) are co-producers and story editors, and Pilar Flynn (Elena of Avalor) is producer.

I don’t know about you but we here at MickeyBlog are so excited to see this awesome new series! We’ll be counting down the days and will keep you updated with additional announcements!