Amber Heard is being rumored as a possible lead in a new live-action Rapunzel movie. 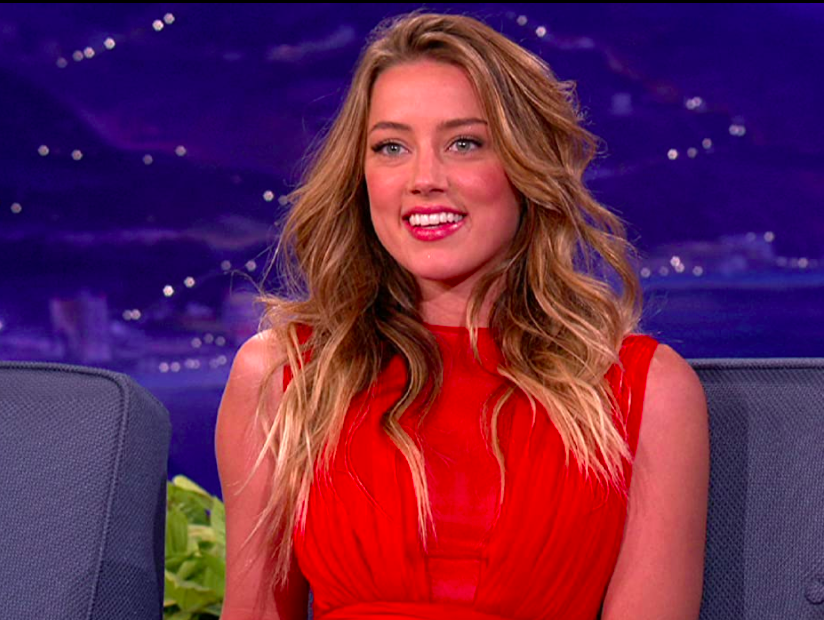 The controversial Aquaman actress is linked to a different Disney remake each week, it seems. Rumors put her in everything from Hercules to Pirates of the Caribbean, among others. Hollywood insider Daniel Richtman linked Heard to both Star Wars and Rapunzel just this week. 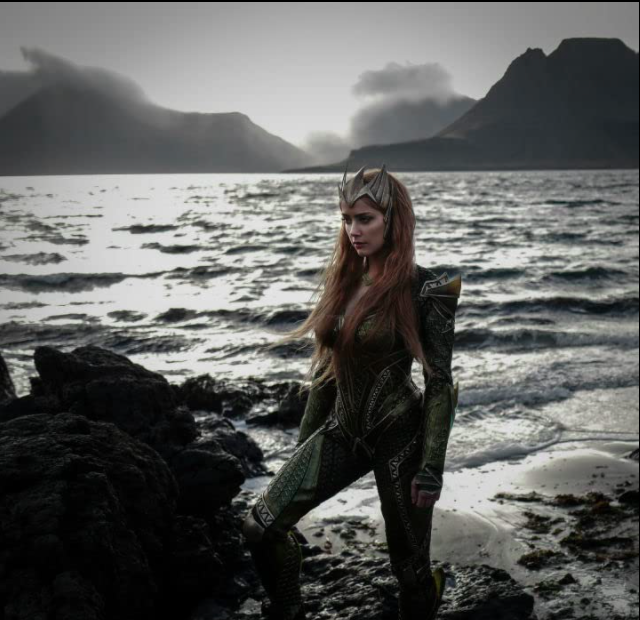 With this many rumors, it seems fairly safe to say the actress wants to break into the Disney-verse in some way. With the recent turmoil of her personal life leading to petitions for her ousting from the Warner Bros. Aquaman franchise, perhaps the actress is looking to for a fresh start. Maybe she’s looking to reinvigorate her career with a leap to a family friendly Disney-realm? 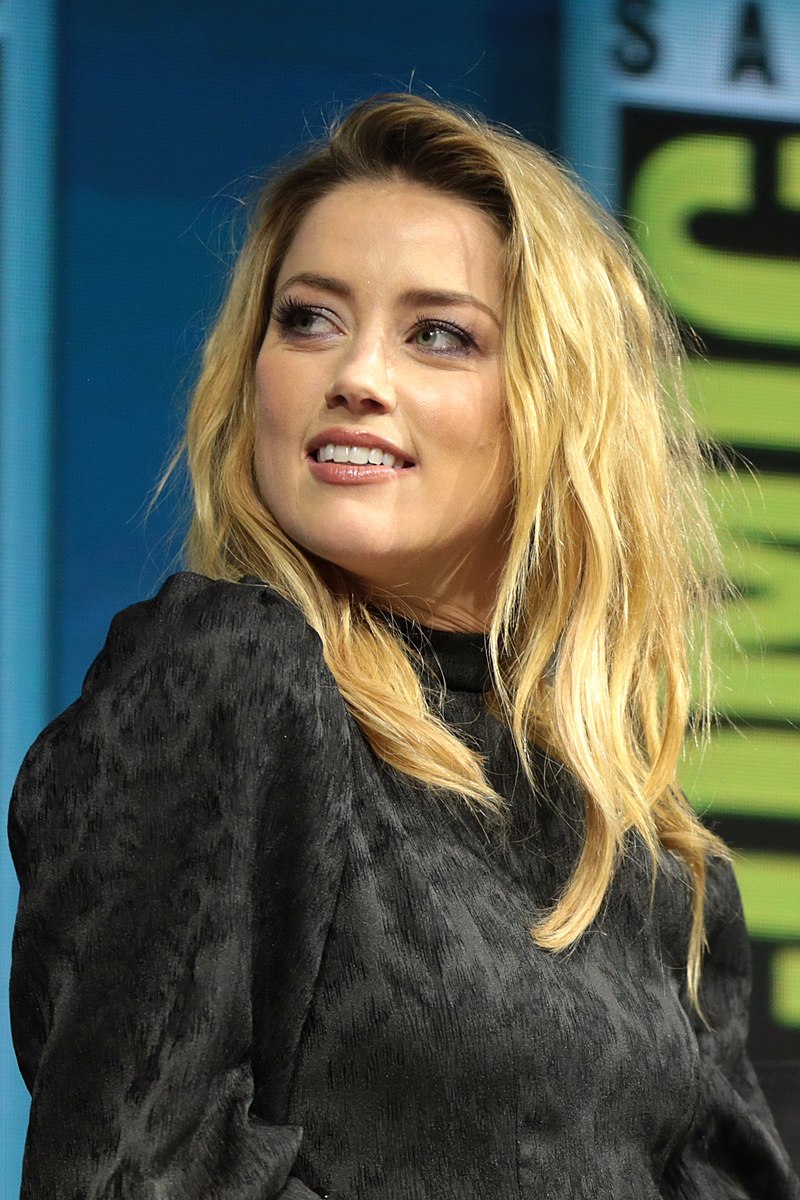 One thing is for certain, Disney is all-in on live-action remakes. The Lion King, Aladdin, and Mulan have all been successful and there’s no less than ten more films in the works. (Cruella and The Little Mermaid on deck first.) They’ve made no official announcement about a Rapunzel live-action project but the rumor mill has been swirling big about it since this time last year. Amber Heard is known to play teenage girls with a dose of PTSD, maybe Rapunzel is the positive spin on that trademark that the actress is looking for. 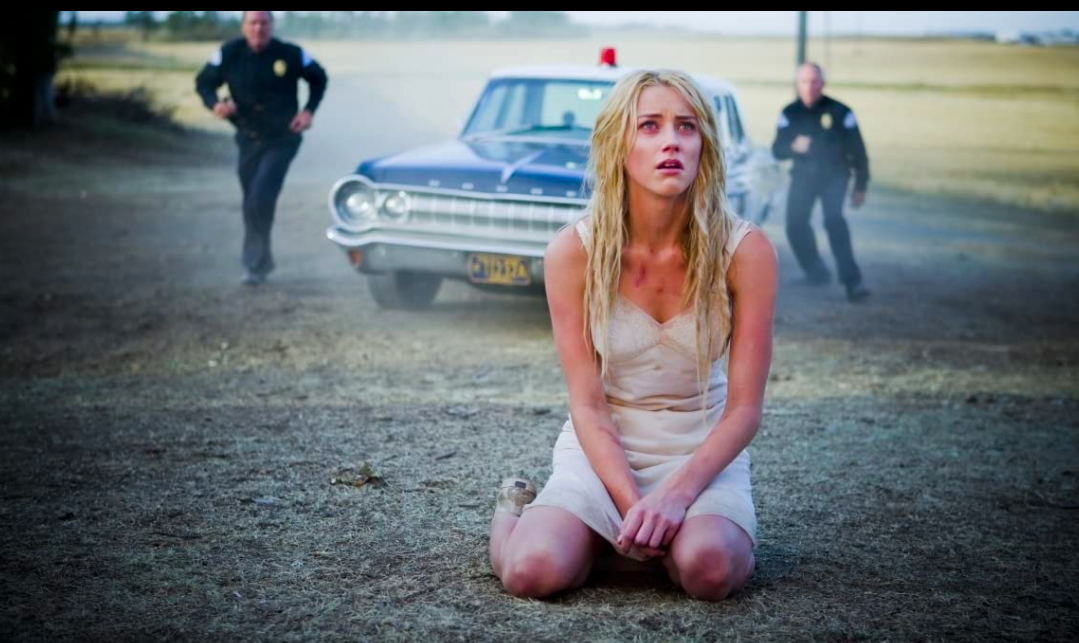 A Grain of Salt

Remember, as of right now these are all rumors circulating the interweb. We’ll be sure to let you know if Disney confirms anything about a Rapunzel remake, no matter what actress is attached! 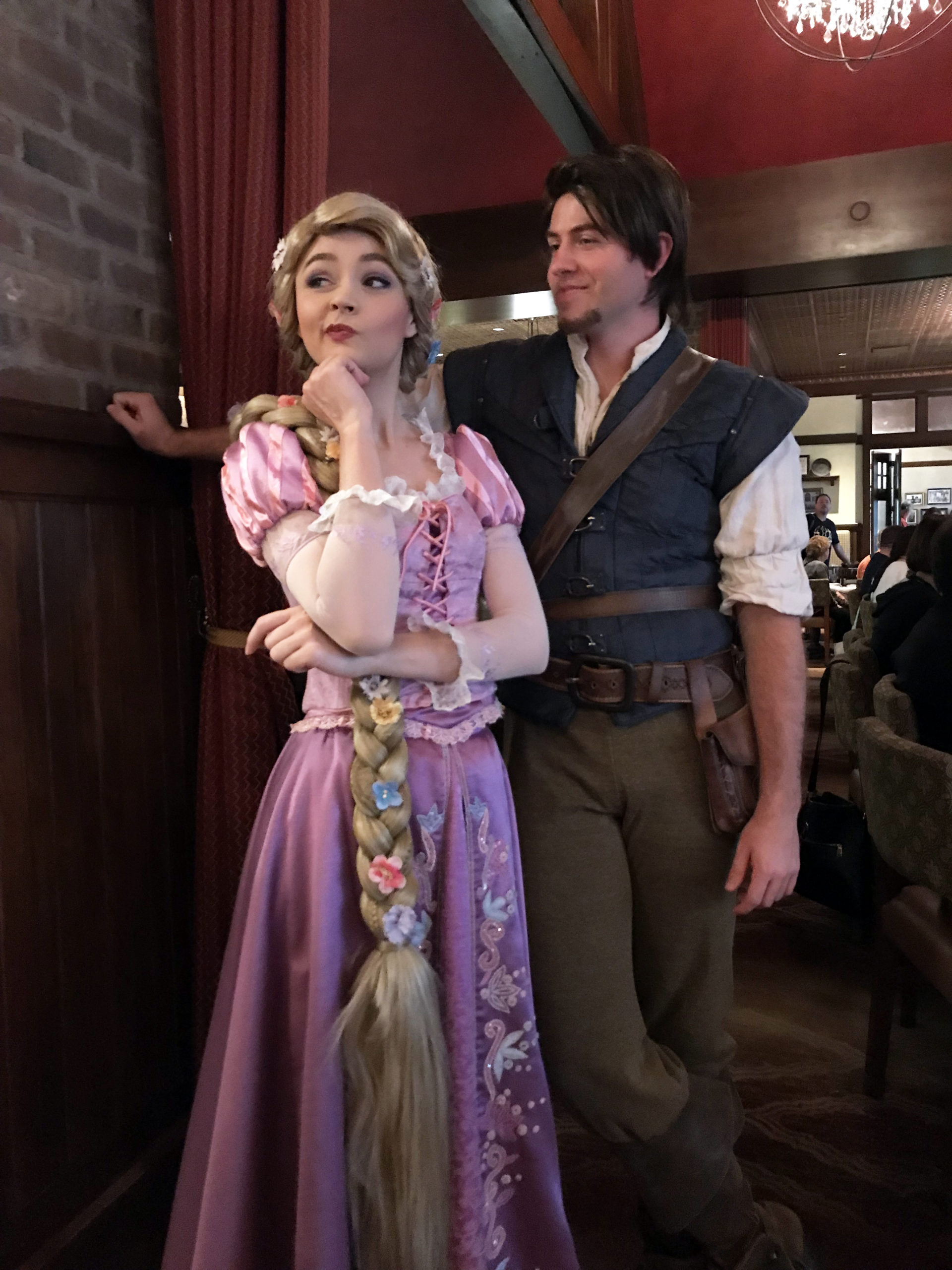 Considering a Disney vacation but aren’t sure where to start? As an Authorized Disney Vacation Planner with MickeyTravels, a Platinum Earmarked Agency, I would love to help you make the most of your Disney vacation!  I’m happy to help you with everything from date selection to dining reservations. Together, we can create an itinerary that gives you and your loved ones magical memories for years to come. All of my planning services are 100% FREE to you!  You can fill out the quote form below, contact me via my Facebook page, or email me at andra@MickeyTravels.com. I’d love to help you get back to the magic!