There’s been a bit of shake-up in the world of movie animation! According to a piece this afternoon in DEADLINE, Disney has decided to close Blue Sky Studios.

For those following along you’ll know that the animation division was part of 20th Century Fox which Disney acquired in a recent acquisition.  The company grossed $5.9 billion and was responsible for 13 feature films including the much-loved Ice Age franchise. 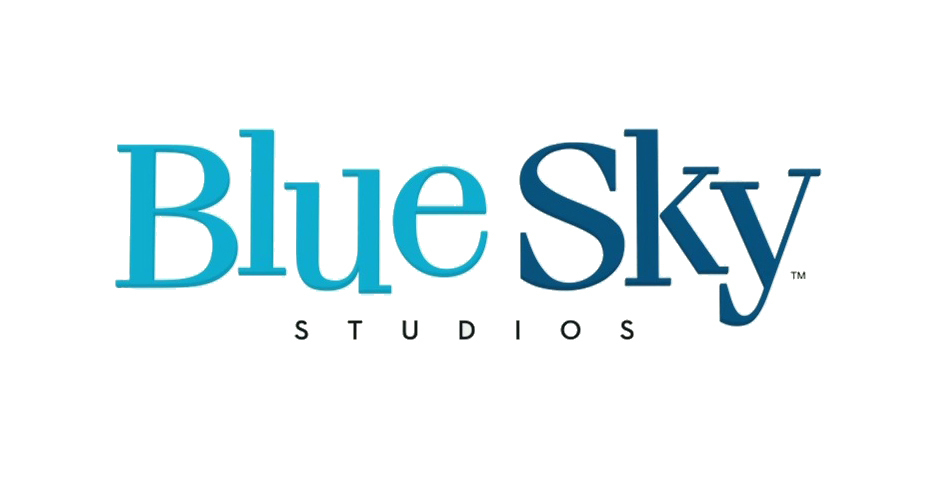 It comes as little surprise to industry insiders since Disney’s acquisition back in March of 2019.  Add to that the current pandemic and it’s impact on Disney as a whole and it seems like the writing has been on the wall for a while.

According to the post in DEADLINE, the last day for Blue Sky will be in April. Roughly 450 employees will be impacted by the closure.  Disney has said that they will be working with the studio based out of Greenwich, Connecticut to see if there are positions that they could be shifted into at external studios.

A spokesperson for Disney said in a statement, “Given the current economic realities, after much consideration and evaluation, we have made the difficult decision to close filmmaking operations at Blue Sky Studios.”

After the closure, Blue Sky’s intellectual property and back-catalog will remain part of Disney. It should be noted that a series based on Blue Sky’s Ice Age is already in development for Disney+. 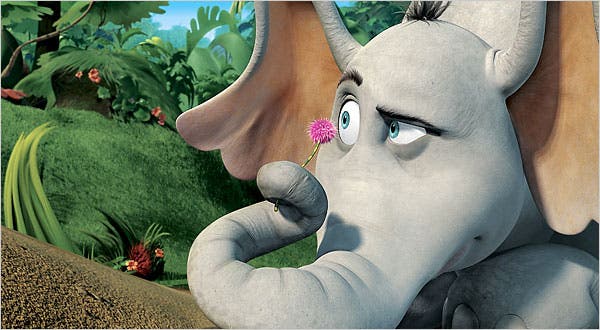 There was one major project from Blue Sky that is being shelved.   Patrick Osborne had already started work on Nimona about a shapeshifter who teams with a Mad Scientist to expose the ruler of a kingdom.  There was apparently 10 months of production still left to complete.  This will stop.

When Disney acquired Fox back in 2019, Walt Disney Animation Studios president Andrew Millstein was named co-president of Blue Sky Studios and he served alongside Rob Baird.  Both Millstein and Baird are expected to be leaving the company.

The last noteworthy release from the studio was Spies in Disguise which starred Tom Holland and Will Smith.  The film failed to meet box office expectations eliminating the possibility of sequels.

As Deadline tells us, Blue Sky Studios was founded in February 1987 with noteworthy films including: 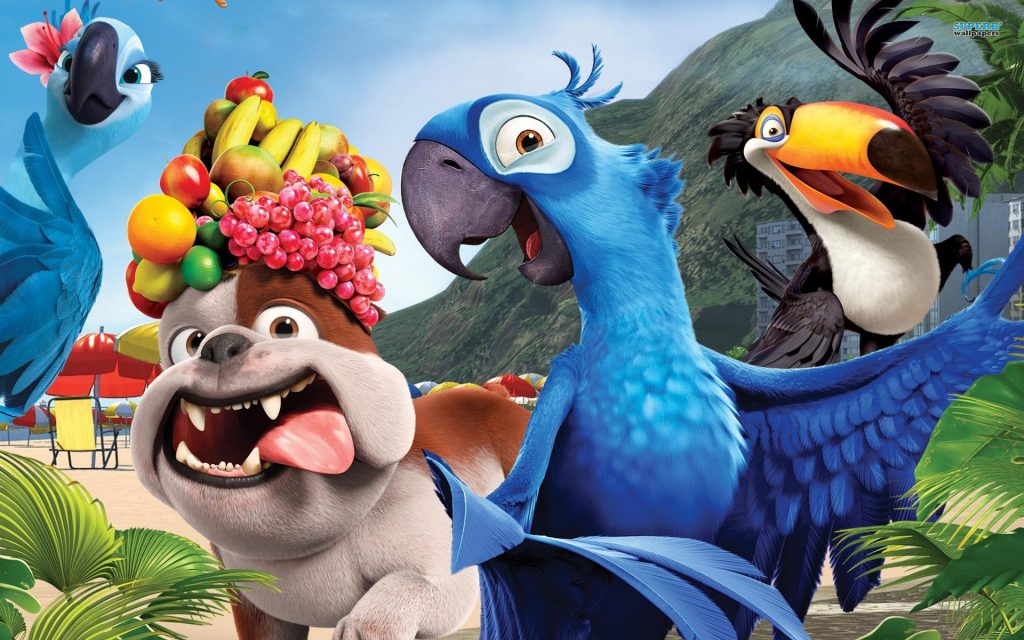 This is a story that we’ll continue to follow closely. Readers are encouraged to keep following along with us for further film news and updates!