Diego Luna will return to the Star Wars galaxy in the Rogue One prequel show, Andor. Image: Lucasfilm. 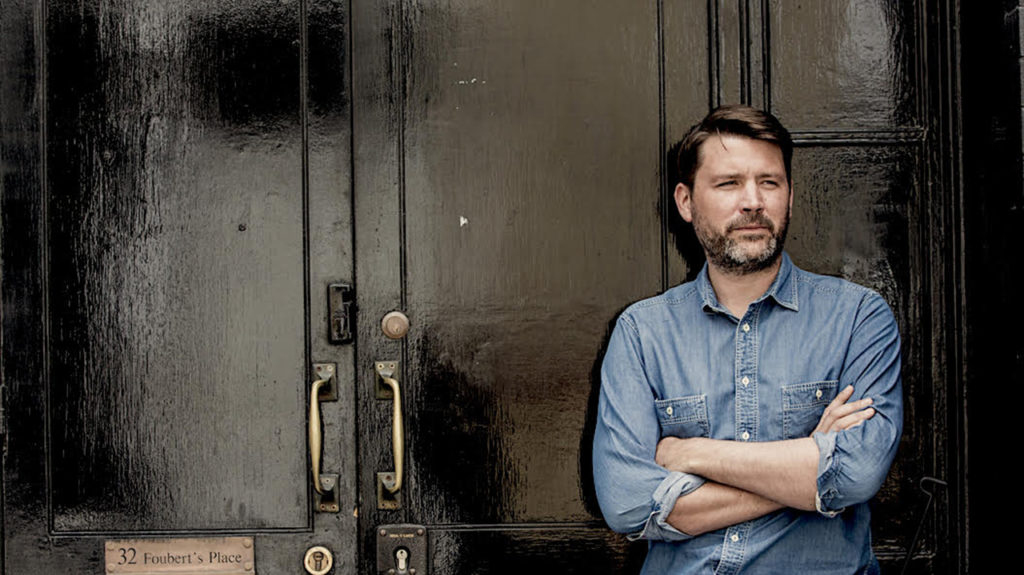 We have learned that Ben Caron and Susanna White are set to direct episodes of the upcoming Andor series for Disney+ and Lucasfilm.

Ben Caron is known for his work on Skins, Sherlock, Wallander, as well as directing 11 episodes of The Crown. He also holds Executive Producer credit on 20 episodes of that series. Susanna White’s portfolio includes directing the feature films Nanny McPhee Returns and Woman Walks Ahead. Additionally, she has directed episodes of The Deuce, Trust, Generation Kill, Masters of Sex, Billons, and more. 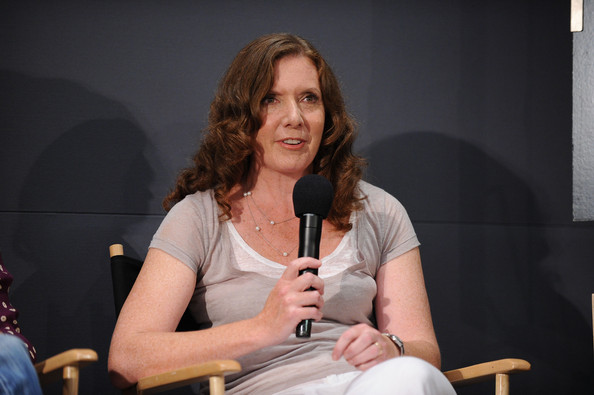 Screen Rant’s Scott Chernoff added, “Andor is currently slated to arrive next year, between The Book of Boba Fett and Obi-Wan. No word yet on when exactly to expect Star Wars series Ahsoka, Lando, The Acolyte, or Rangers of the New Republic.”

Recently, we blogged about a set going up in the UK and its connection to Andor: