Will Marvel’s ultimate underdog get his own show?

Do you ever watch Star Wars and decide, after some introspection, that you are much more C-3PO than Han Solo? 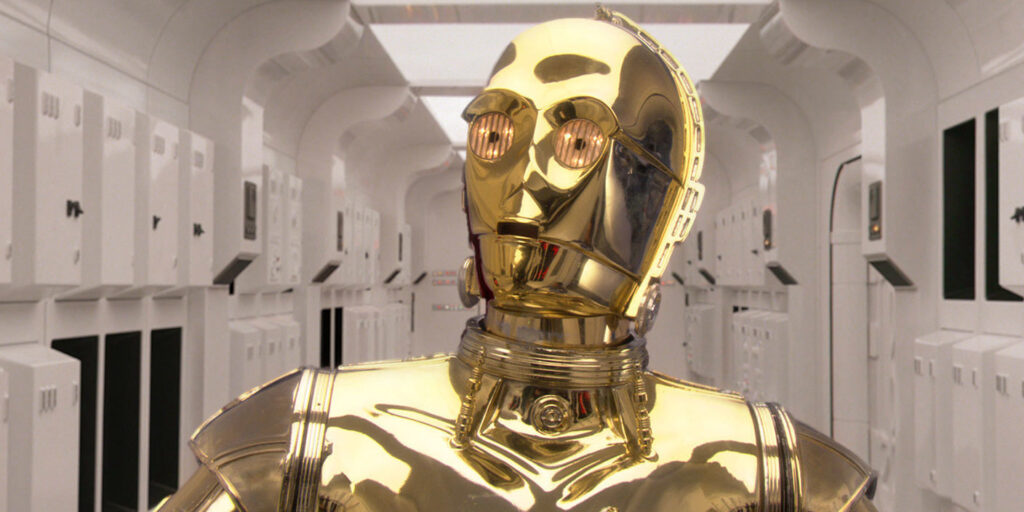 And, when I watch Marvel, I am much more Jimmy Woo than I am any of the superheroes in the MCU.

I mean, not for nothing, I’d bring coffee in for the crew.

LOOK AT HIM BEING SO EXCITED TO BRING HIS BESTIES COFFEES pic.twitter.com/5bvCTrzqID

And I don’t like to speak ill of people.

However, the opposite happened regarding Randall Park’s star turn as Jimmy Woo in WandaVision reprising his character from Ant-Man and the Wasp. 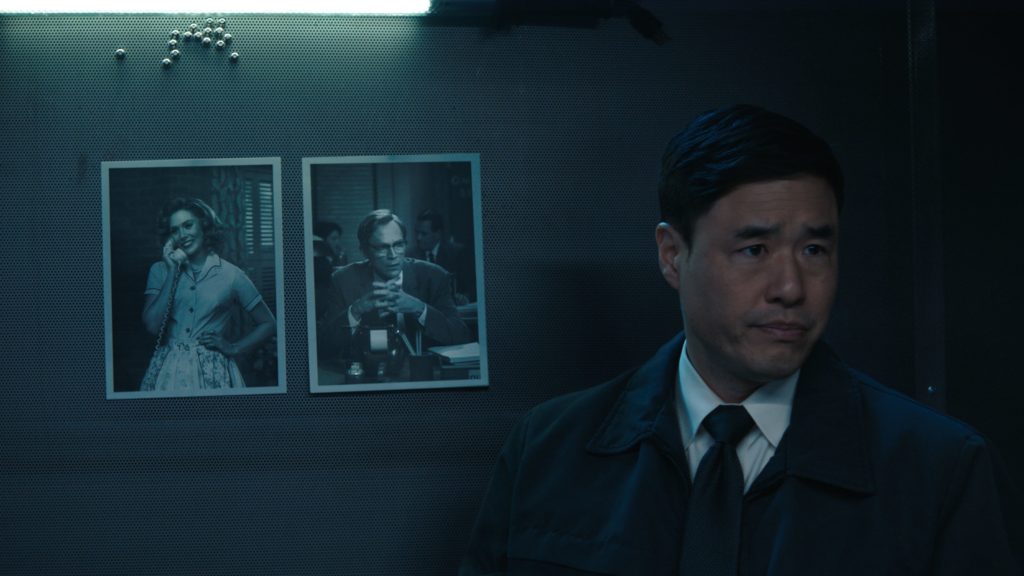 Now, director Stephen Ford, having proposed a Jimmy Woo spinoff via Twitter, tweeted himself into a pitch to Marvel. 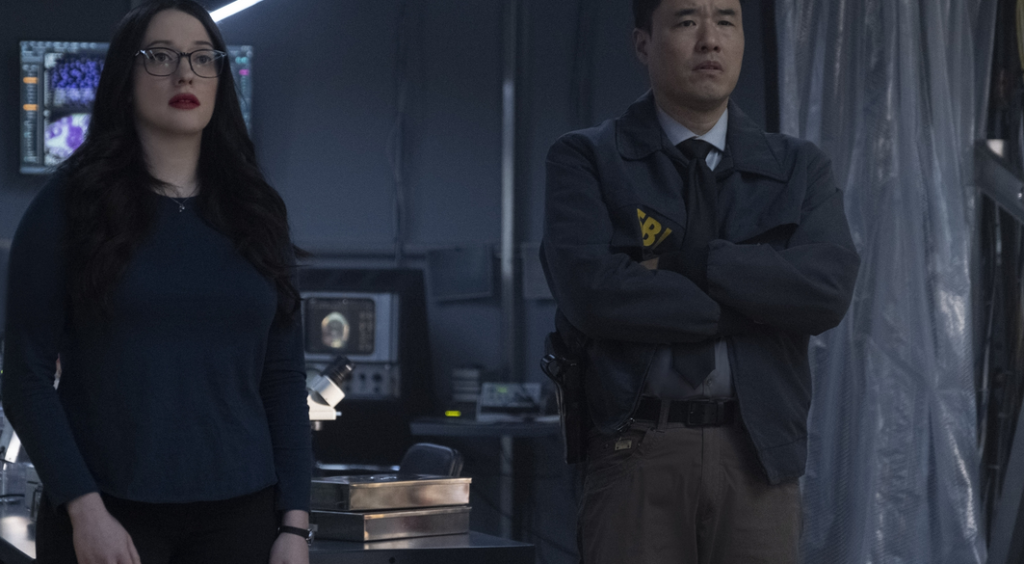 He proposed a spinoff in X-Files’ vein where Jimmy Woo and company investigate other weird cases after the Westview anomaly. While many filed this pitch away as nothing more than a great internet idea that wouldn’t happen, it appears that Marvel Studios is listening.

Uh. Wow. So. We might have actually opened some doors on my Jimmy Woo X-Files idea.

Can't express how much of an underdog I am in this scenario so get too excited but cross your fingers and thanks to everyone who made it possible. pic.twitter.com/cEEIz7WSlY

And now, lots of people’s imaginations are cooking. 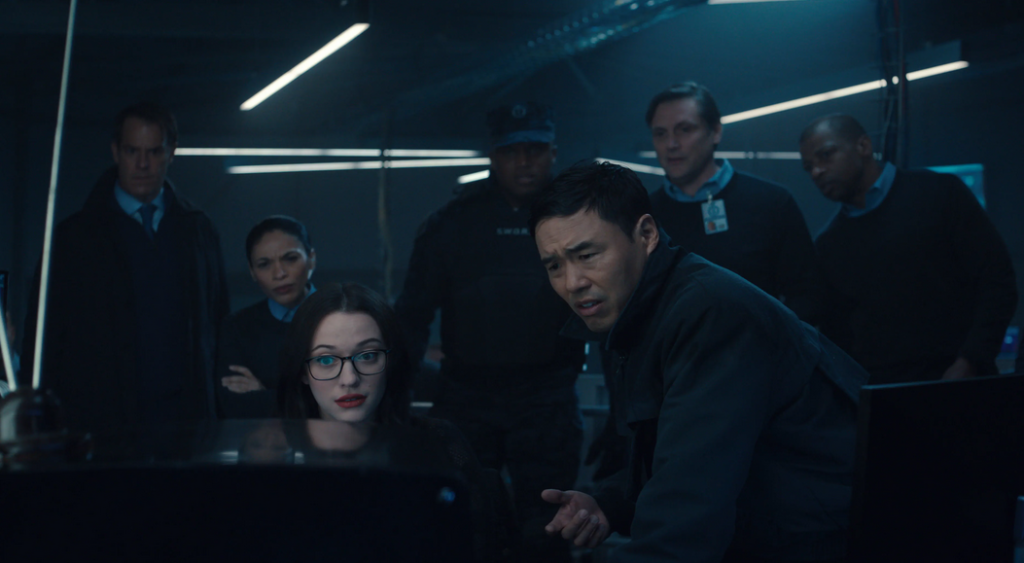 No matter what happens as a result of Ford’s pitch, it is clear that there is a lot of interest in a Jimmy Woo spinoff similar to the one he is proposing. Randall Park has said he’s interested in tackling a Jimmy Woo spinoff. He told Screen Rant he’d want to do an Agents of Atlas spinoff with Darcy. The support for more Jimmy Woo content has gone beyond fans and the actors directly involved. Shang-Chi and the Legend of the Ten Rings star Simu Liu wants the spinoff show to happen, too, and he’s already volunteered to cameo in it.

Obviously, it’s a longshot. But sign me up for another year of Disney+ if this comes to pass.

In all seriousness, I am locked in. However, I’ll bet that a whole lot of folks who will tune in to see Randall Park do some more close up magic.

And that, my friends, will be more important magic than anything performed by Mr. Ford or Mr. Downey. 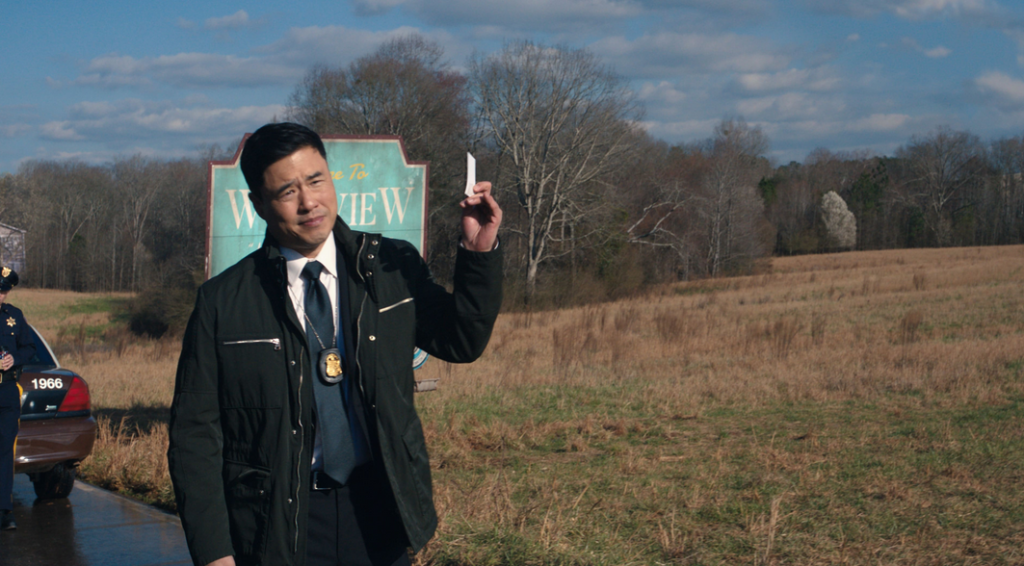