As a dad, you will understand that certain cartoons land easier than others. That is particularly so when episodes might be watched over and over and over. And over. But when the familiar theme song for Big City Greens comes on, I let out a sigh of relief (unless it’s the episode when Cricket laments losing “hurty tooth”).

However, today a new episode of Big City Greens premieres – a music-filled episode. 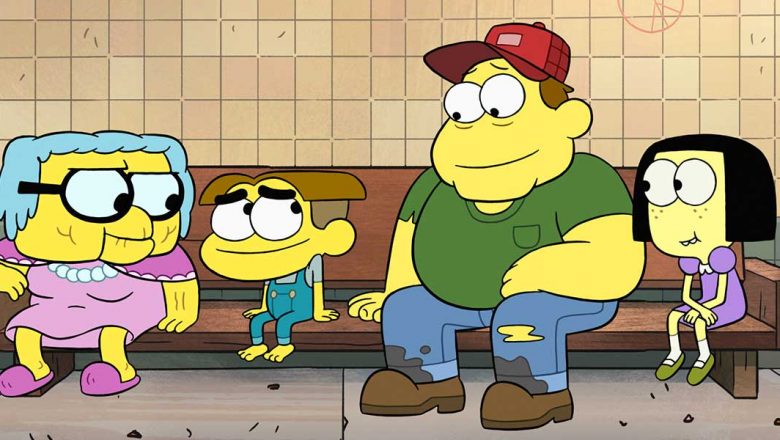 In “Okay Karaoke,” the latest episode of Big City Greens—premiering Saturday, February 6 (9 a.m. EST/PST), on Disney Channel and in DisneyNOW—a family karaoke outing finds all of the Greens pondering exactly that question. For Cricket; his parents, Bill and Nancy; best friend Remy; and Gramma; choosing the perfect song is a pretty easy decision, but sister Tilly can’t quite settle upon a melody and lyric that embody who she truly is inside. Her dilemma—and the rest of the Greens’ lack thereof—leads to a toe-tapping, laugh-inducing collection of five original songs, as well as an equally unique assortment of videos that accompany them. 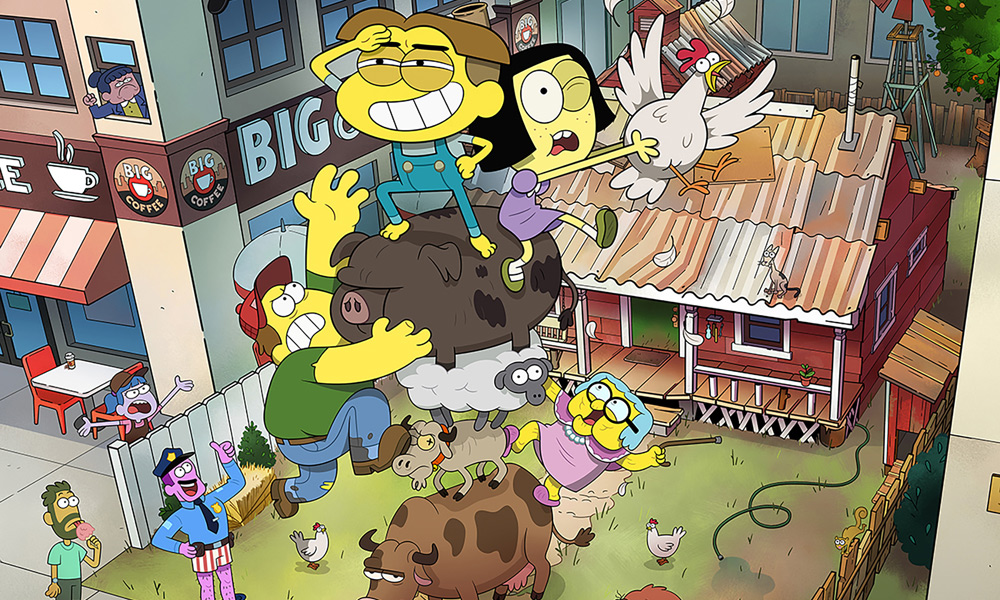 Big City Greens exists in a familiar trope, with the Beverly Hillbillies (for those of us from an earlier era) coming to mind as a reasonable comparison. However, seeing Cricket Green and his family come off the farm to explore life in the big city is always entertaining.

Of course, the new episode seems to portend plenty of laughs as well:

The Better He Sings, The Funnier He Is

As the voice of Cricket, Chris [Houghton] teamed up with Zeno Robinson, who voices Remy, for a song that’s a little bit pop, a little bit rap, and 100-percent fun. Chris assures us that he had as much fun recording the song as fans will have watching the sequence. “I’ve had the absolute pleasure now to record a few different pop songs as the voice of Cricket, and it’s been a great creative challenge to go in and really give it my all,” he says. “I break out in a sweat, really trying to make Cricket as believable of a pop star as possible because I think the better he sings, the funnier it is.” 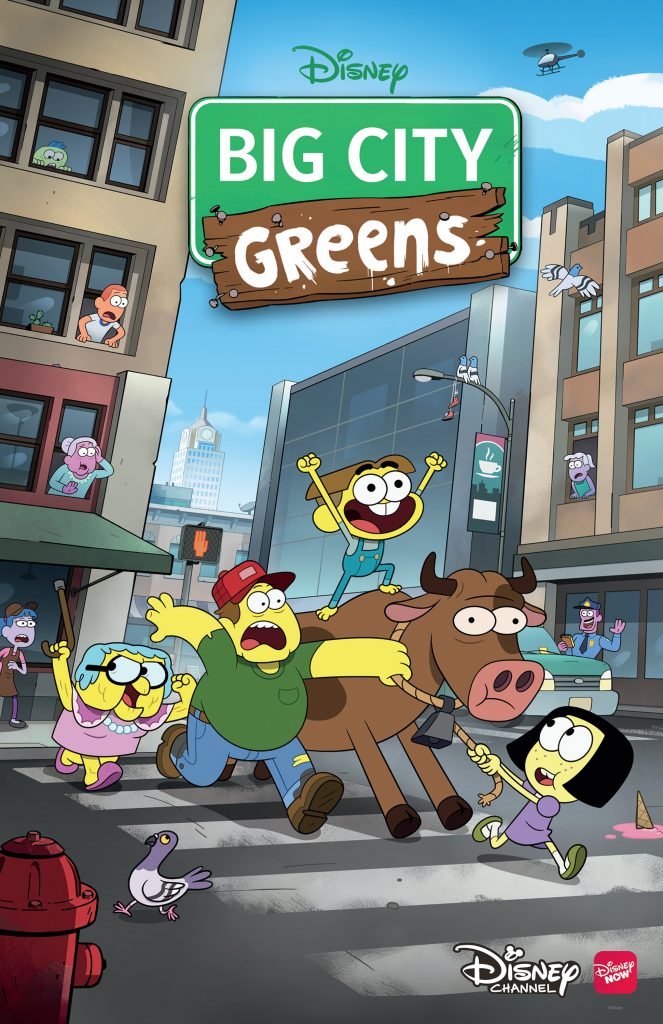 There’s more to be learned about Big City Greens in the article. And you can watch the episode on Disney Now.