Wednesday brought a shift in leadership for the Walt Disney Company; more specifically, a small change in the presidential roles of their Television divisions.

The change comes as Robert Mills, of ABC, has been promoted to the role of Executive Vice President for all of Walt Disney Television. 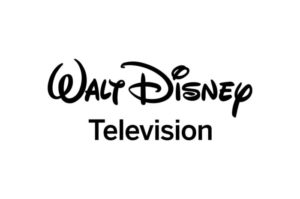 All of these additional roles come in conjunction with Mills maintained responsibilities overseeing and heading alternative, late-night, and daytime programming, for the ABC network. 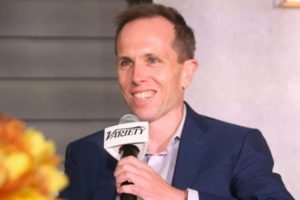 Craig Ewrich released a statement of glowing affection for the move, writing;

This promotion is not only a well-earned next step in his career, but it also demonstrates our commitment to the type of groundbreaking programming that Rob’s team is known for.

Craig Huneg echoed much of the same adoration, stating,

Rob Mills is one of the premier developers of unscripted programming in the industry. We are excited to expand his role to run a new business unit devoted to creating alternative hits for every Disney platform and to produce more of this dynamic programming than ever before. 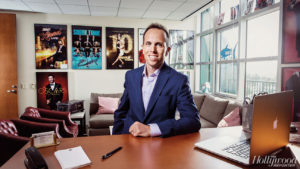 Mills did not hide his appreciation for the opportunity, commitment to the growth and sustenance of the Walt Disney company’s high standard of success, and determination to continue the upward trajectory of the ABC, Hulu, and Disney family.

The newly appointed EVP stated as much in his statement,

I am incredibly grateful to Dana Walden, Craig Erwich and Craig Hunegs for this tremendous opportunity and look forward to collaborating with the talented teams within this expanded portfolio to develop and produce a higher volume of culturally defining unscripted television. 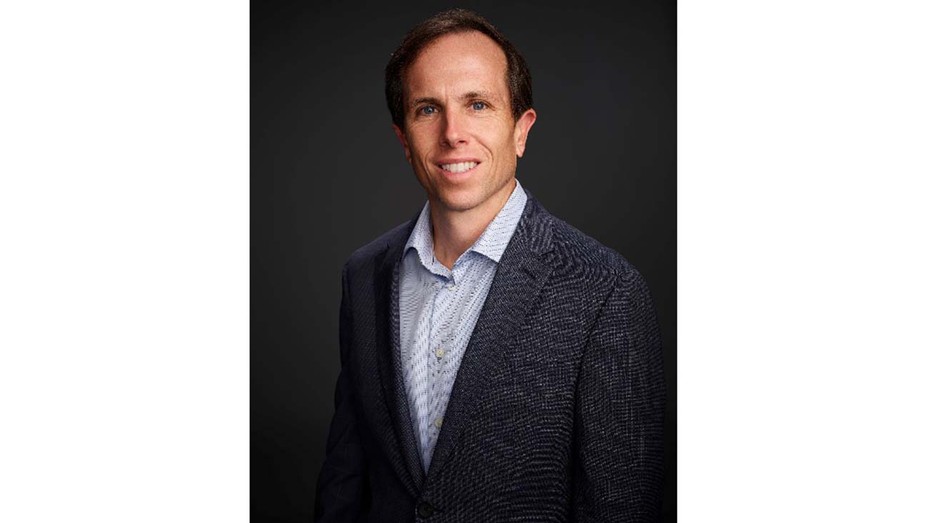 We’re excited to see what the future holds for Mills in his new role.