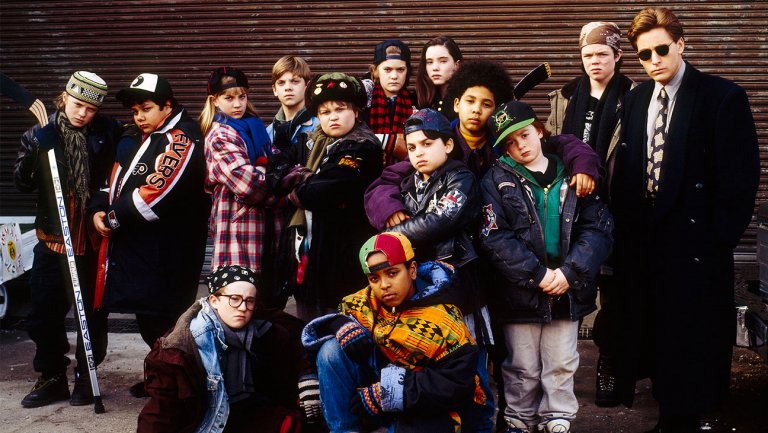 The Disney+ sequel premiers March 26th. The first 10 episodes will be released immediately with a weekly release for the remainder of the season.

After 25 years, I am delighted to lace up my skates, put on Coach Bombay’s jacket and return to play the iconic character for this new chapter in The Mighty Ducks franchise. Likewise, I am thrilled to return to my old stomping grounds with my friends at Disney and Steve Brill, the original creator of the franchise, to join them on their exciting new platform, Disney+.” 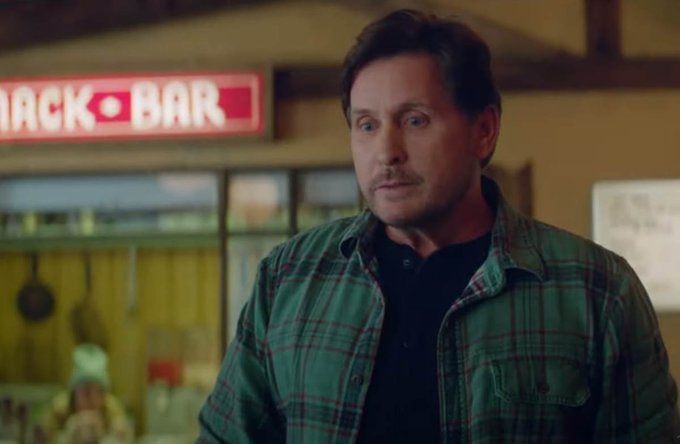 For a generation, The Mighty Ducks stood for teamwork, friendship, and heart and we’re excited to see the Ducks fly together once again and bring the franchise to new audiences around the world. We are thrilled to have Emilio Estevez reprising his iconic role.”

Gilmore Girls and Parenthood alum Lauren Graham joins the series as Alex, mom to Evan. The duo set out to form a rival team of misfits, after Evan was unceremoniously cut by Coach Bombay. 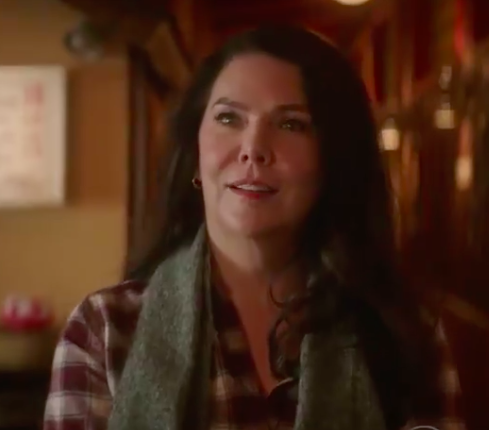 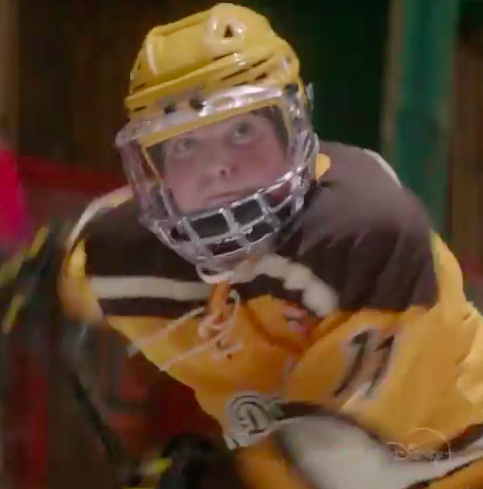 Watch the full trailer below!