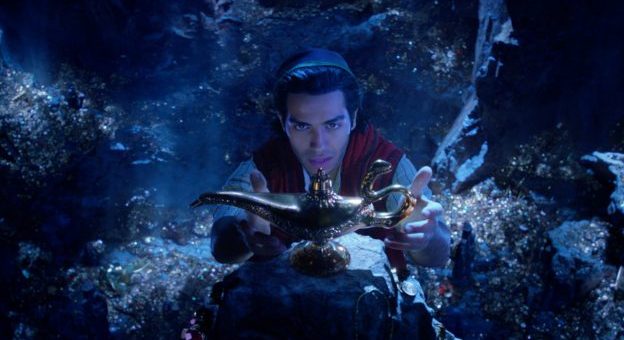 We are so delighted for the lead in Disney’s live-action Aladdin.  As we previously reported here at MickeyBlog the star has frequently spoken to the press about his difficulties finding work after the billion dollar box office megahit.  Back in 2019 in the height of fervor for the film Mena Massoud admitted to that he hadn’t scored a single audition ever after the film continued to pack cinemas!

Initially, the 29 year old actor needed to get approval from Disney for Hulu’s crime series Reprisal, which ended up being cancelled after one season.  There has been much speculation about a possible Aladdin sequel however in the mean time we can confirm that Massoud has now secured his first major lead role in Netflix’s The Royal Treatment.  The story follows an outspoken salon owner who is hired to be a hairstylist for a royal wedding only to find that she falls for the groom played by Massoud who admits that he is marrying for duty and not love.

RomCom’s are huge with Netflix’s so it’s sure to be popular with subscribers! We can’t wait to hear more and to see Massoud in this brand new project!