Pixar Popcorn is a brand new line-up of 10 shorts inspired by some of our favorite Pixar characters and now available on Disney Plus.  Episodes include the cars of Radiator Springs, the Parr family, as well as some of your favorite friends from the Toy Story and Finding Nemo films and let me just say it’s an absolute delight!  There’s even a short that checks in with characters from the recent hit Soul.

Though this doesn’t have the distinction of being the first Pixar Shorts that have debuted on Disney+,  these are the first created from the animators’ homes due to social distancing requirements. 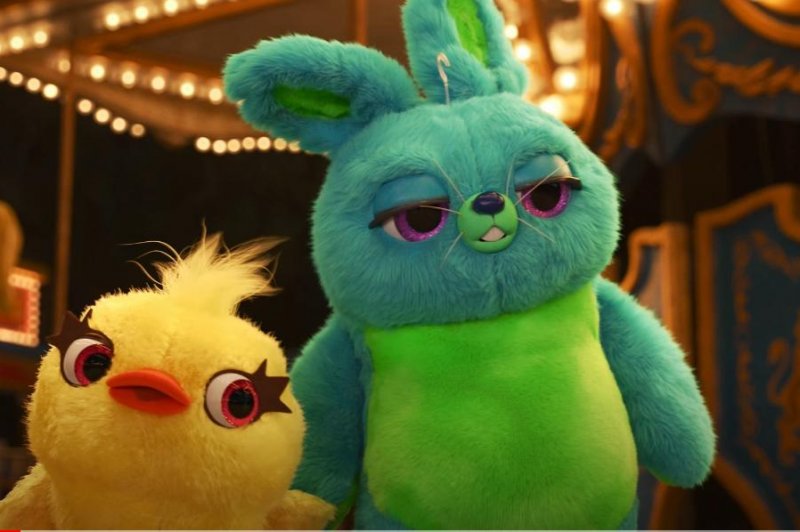 The idea for Pixar Popcorn started back in April of 2020.  Executive producer Andy Bell reached out animators who were between feature films to see if they wanted to get involved. Producer Maureen Giblin who worked on the short-form series Forky Asks a Question said because of the pandemic many animators were available but only for a two month widow which meant that they had to jump all in and fast and that meant no scripts, no storyboards etc.

“We started directly with animation,” Giblin told Polygon during a recent interview!. 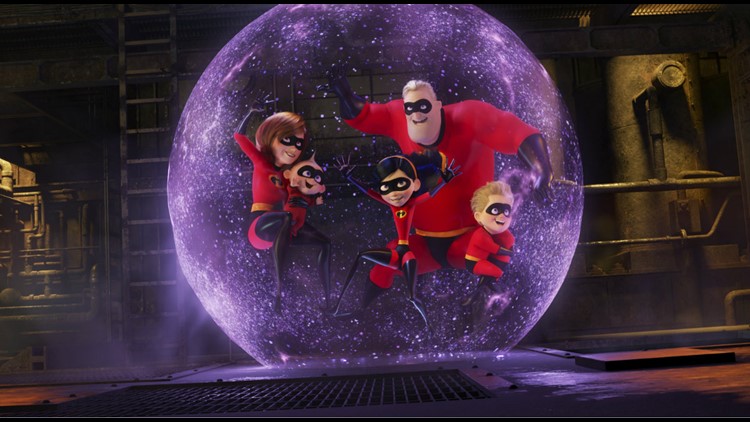 A hundred animators were involved in this incredible project and were divided into 10 teams.  It was their job to pitch ideas and then get straight to animating once the pitch was approved.  To keep the projects inline there were a few guidelines.  Giblin told Polygon, “They had to use existing characters and sets from our feature films,” explains Giblin. “The characters had to act authentic to how they would in the feature. We couldn’t record new dialogue. They had to think of ideas that can be done within this window of time.”

Quite a challenge right!? As a result most of the shorts have little to no dialogue and are between 1- 3 minutes in length. 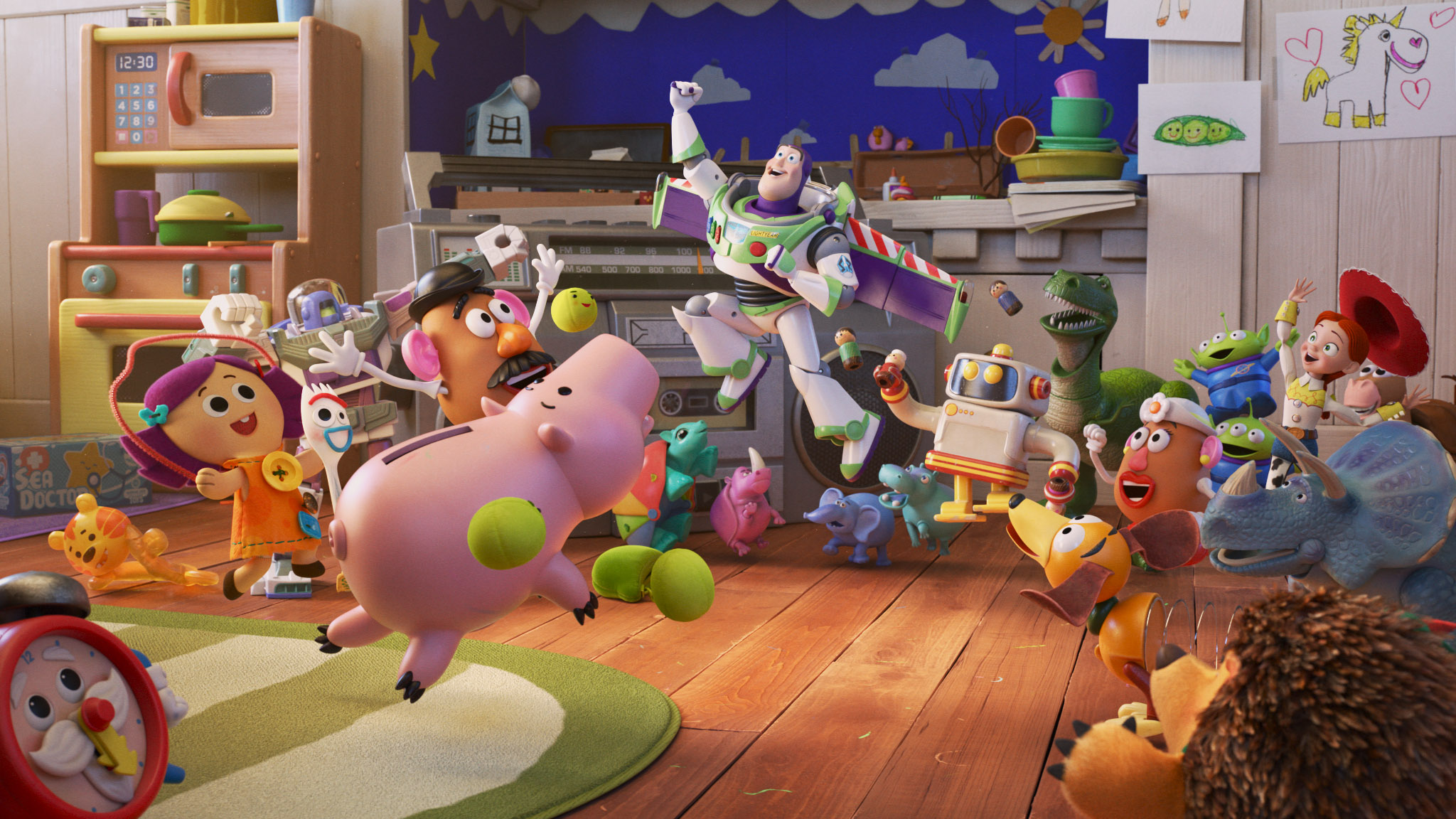 Debuting exclusively on Disney+ on Jan. 22, 2021, Pixar Animation Studios’ “Pixar Popcorn” is a collection of mini shorts featuring Pixar characters in all-new, bite-size stories, including “To Fitness and Beyond,” featuring favorites from “Toy Story 4.” © 2021 Disney/Pixar. All Rights Reserved.

In order to pull the project off, it was also up to Disney to get everyone home workstations and there were A LOT of Zoom meetings. 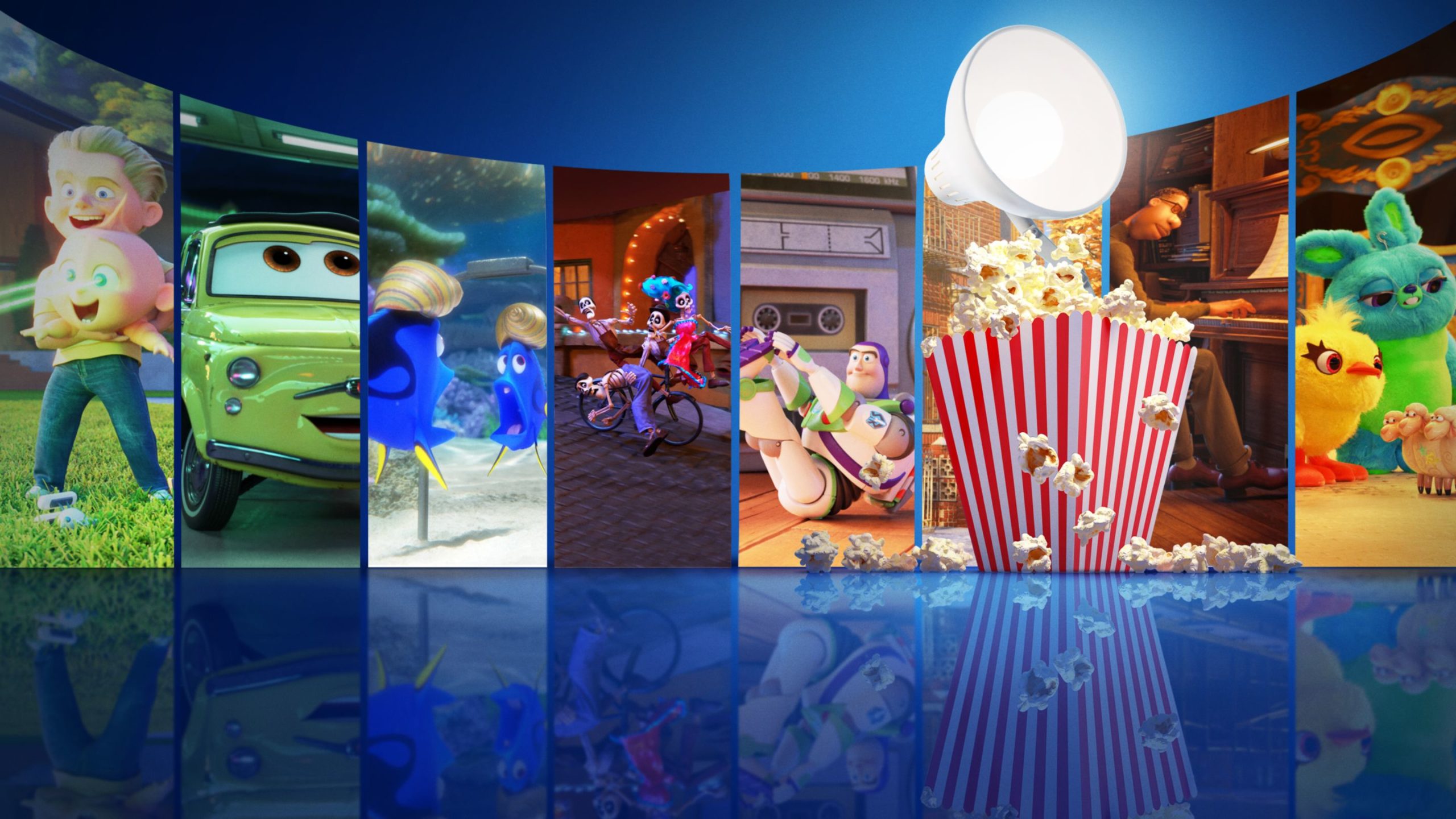 However, despite all of these obstacles, short projects like Pixar Popcorn is a great way for animators to try their hand at taking on bigger responsibilities. One awesome example is Alan Barillaro and Jae Hyung Kim both worked as animators on The Incredibles films.   It was through Popcorn that they were able to try their hand at directing!

So what’s in the pipeline for Pixar going forward? We’re told they’ll also be coming up with more short-form content for Disney+ including Cars and UP! projects. 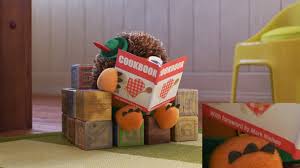 The full list of Pixar Popcorn shorts are as follows: