Just last year, Disney started putting on-screen content warnings on films that include “negative depictions and/or mistreatment of people or cultures.” The message displays prior to several films including Lady and the Tramp, Jungle Book Aristocats, Dumbo, Peter Pan, and Swiss Family Robinson. But now the online streaming service will no longer allow children to view many of its older classic films because they now breach ‘content advisories’ which were recently put into place by the company.

The Aristocats is one film that children can no longer watch on a ‘kids’ account’ because it features a Siamese cat who has buck teeth and slanted eyes called Shun Gon.

The film was made in 1970, five years before the end of the Vietnam War and the depiction of the Siamese cat was clearly a caricature of East Asian people. 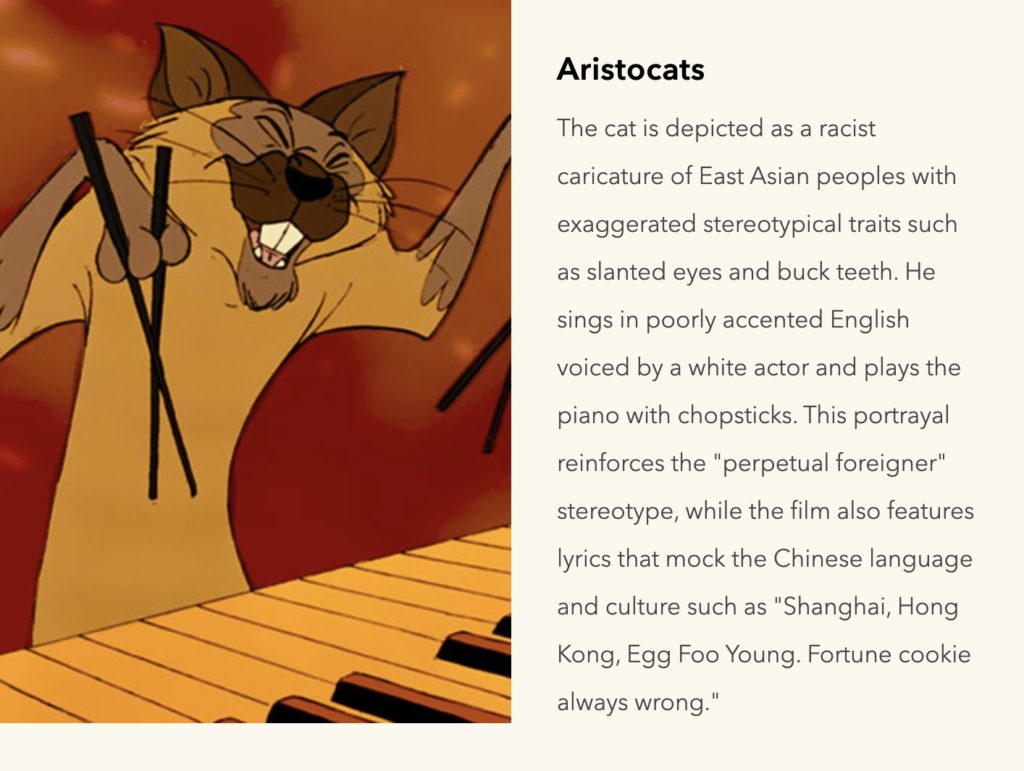 Peter Pan refers to Native Americans as “redskins” in the movie, with the Lost Boys wearing headdresses, in a way mocking the Native American culture. 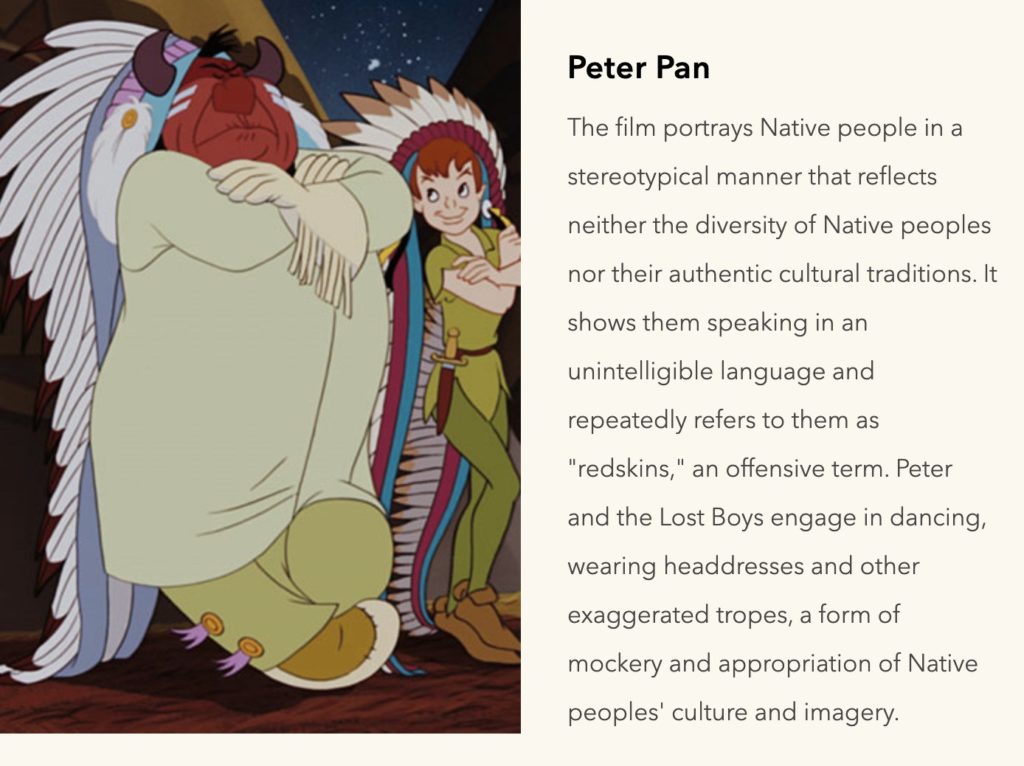 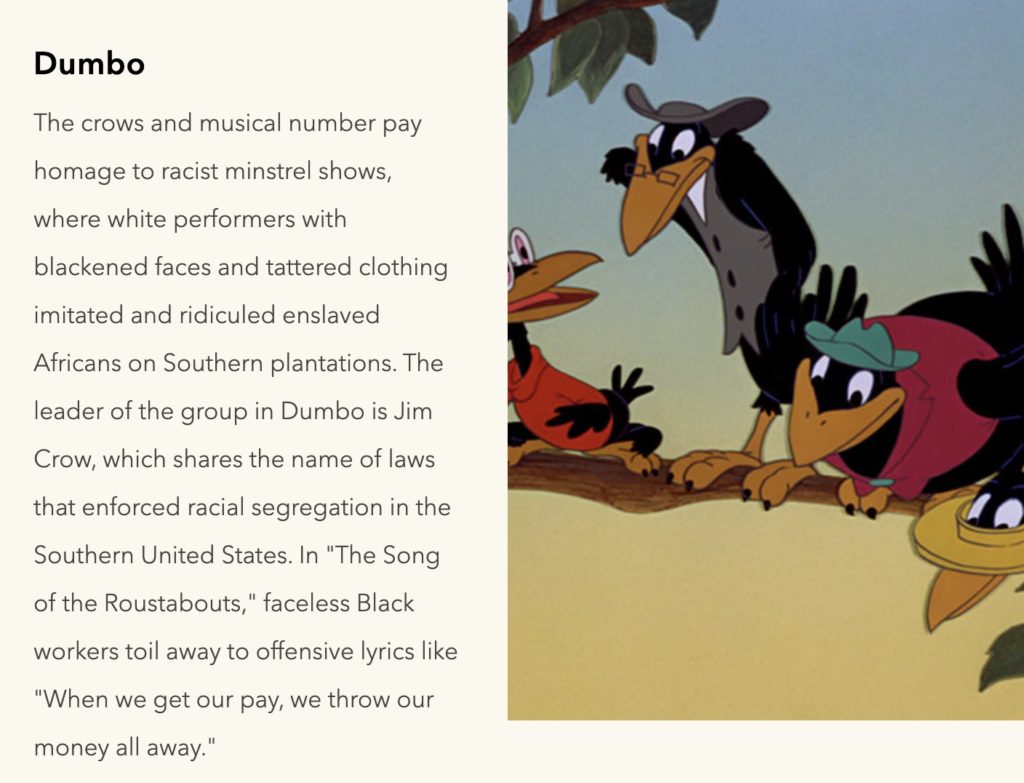 The messages state that the stereotypes depicted in the films were “wrong then and are wrong now” and that the company acknowledges the “harmful impact” of these stereotypes and that is is now “committed” to creating films “that reflect the rich diversity of the human experience around the globe.” While the films evidently do include harmful racial stereotypes, banning children from viewing the films altogether has been called an extreme action.

The films can still be viewed, but only on adult accounts.

Disney has not publicly commented on the removal of the films.