The Hall of Presidents Has Been Closed for Refurbishment

Just in time for President-elect Joe Biden’s inauguration to become the 46th President of the United States, the Hall of Presidents has closed. Even though Disney has not officially announced anything yet, this closing is most likely to add him to the lineup.

According to Disney’s website, as of yesterday, no times were available.

If you haven’t seen the Hall of Presidents, you’re missing a great historical presentation of our nation’s founding. 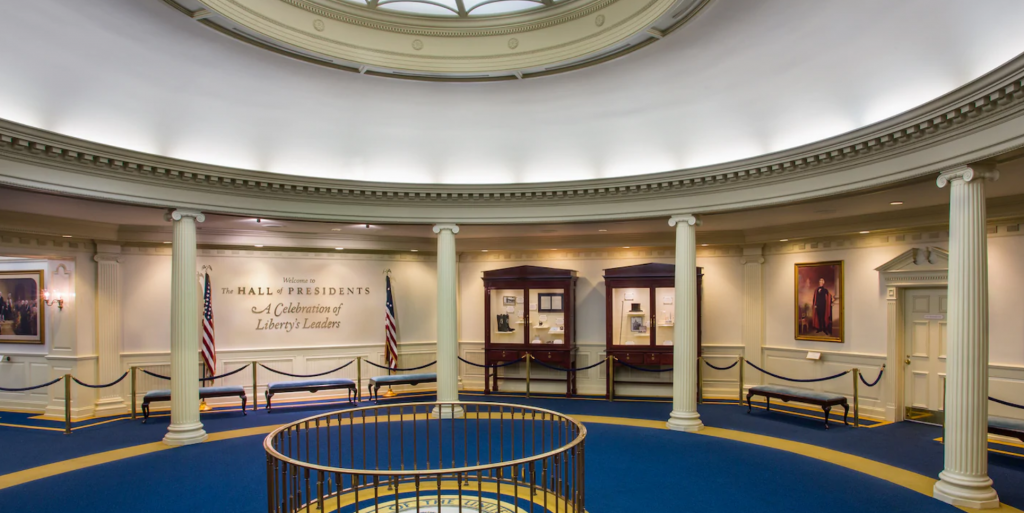 Learn about the formation of our Constitution and the hard-fought struggles along the way—such as the American Revolution and the Civil War. Listen to the stirring words of John F. Kennedy echo through the theater and watch Abraham Lincoln—in attendance on stage—deliver his Gettysburg address.

Watch the curtain rise to reveal startlingly realistic Audio-Animatronics replicas of every President of the United States—together for the very first time. Hear speeches delivered by George Washington and the newest addition to the Hall, 45th President Donald J. Trump. 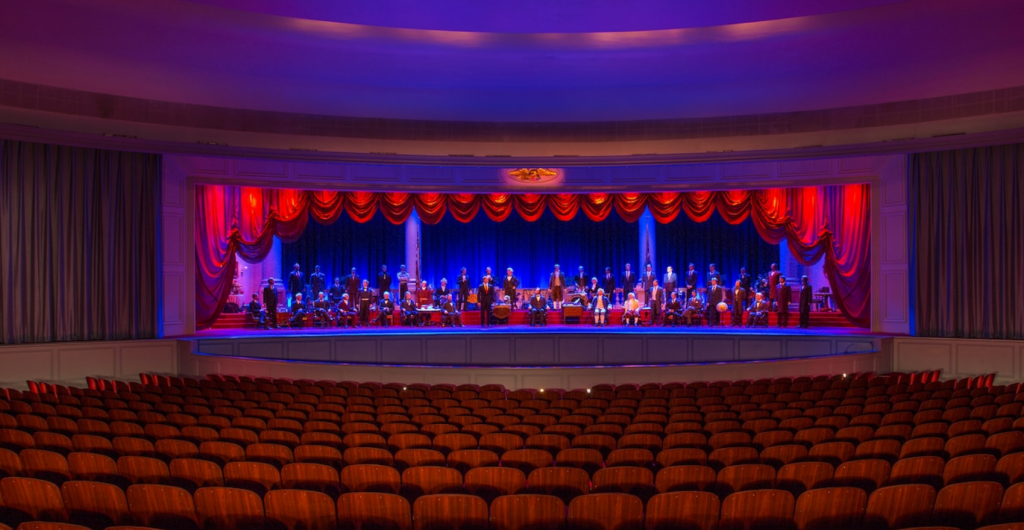 Wondering why there are 44 and not 45 figures onstage? Because Grover Cleveland served 2 non-consecutive terms as both the 22nd and 24th president.

The result was the groundbreaking Great Moments with Mr. Lincoln, which debuted at the 1964 New York World’s Fair. The Hall of Presidents built upon the show’s legacy—expanding it to all Presidents—when it opened in 1971.