Since 2008, the Marvel Cinematic Universe has been the standard bearer for Big Budget Cinema, and has maintained as perhaps the greatest, and most robust, film franchise in the cinema history.

Spawning over 13 years, developing hundreds of characters and numerous series, the MCU has thrived through it’s adventure, heart, and equal measure laughs as there are tears. 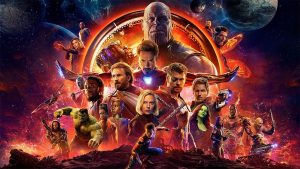 A journey that is undoubtedly the most ambitious to ever be taken in the film world, the series has seen characters and performers come and go; but only one has stood time and time again. That performer, is none other than Paul Bettany.

In 2008, John Faverau constructed a live action adaptation of an average comic hero that was little known to the mainstream- Iron Man. Cast in that movie was the, to this point troubled, actor Robert Downey Jr. in the title role. 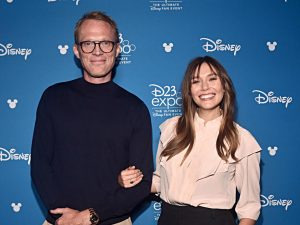 What transpired was a 12 year legacy; with Downey appearing in the first film of every MCU “phase”; a word that has come to represent a collection of films that are Marvel’s focus of that specific time frame.

Downey wasn’t the only MCU mainstay cast in that 2008 blockbuster- Paul Bettany was also hired. Although not in the now widely known role of Vision, Bettany played Tony Stark’s A.I. system, Jarvis. The operating system that would become physically manifest in the character of Vision. 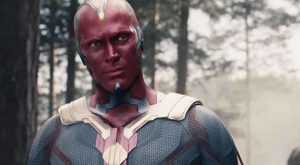 Avengers: Endgame represented an end to that era, with the film’s finale seeing the death of Tony Stark. With that death, and with Bettany returning in Disney+ new series WandaVision, Bettany has now succeeded his Iron Man co-star as the MCU’s longest tenured actor; being present in an MCU film from 2008-2021.

Along with this remarkable achievement, Bettany has also now been present in every MCU Phase’s first film. Iron Man first kicking off phase 1; with WandaVision, due to the shuffling of properties necessary amidst the COVID-19 pandemic, now kick-starting Phase 4. 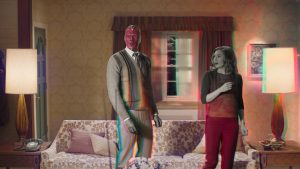 Bettany has been the image of consistency and brilliance during his time in the MCU; He brought heart to the heartless and life into the artificial.

Not only this, but he brought a vital component to the team from his debut as Vision in Avengers: Age of Ultron, to his catastrophic defeat at the hands of Thanos during Avengers: Infinity War. 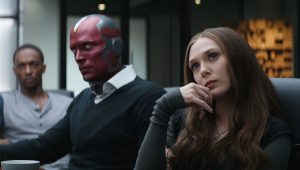 We can only hope that Bettany’s Vision can find a continued presence among Marvel’s heroes. With his demise in Infinity War, and his unstable resurrection by his super-powered love interest, Wanda Maximoff, there is an eerie sense of his final moments being on the horizon.

Either way, Paul Bettany deserves all of the praise possible for his contribution to our beloved franchise- his effort, grace, and relentless talent. 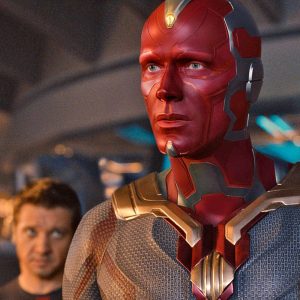 We thank him for his part in bringing one of our beloved characters to life in front of our eyes.