If you’ve got little kids, there’s a chance you’ve seen Olivia Rodrigo before.  She got her start in Bizardvark on the Disney Channel before scoring one of the lead roles on High School Musical: The Musical – The Series. And now, she can add pop star phenomenon to her list of credits!  Oliva Rodrigo is smashing the charts in the USA and the UK with her brand new single Driver’s License.  For those that haven’t heard the song yet…where have you been!?

Over the week, the song went to number 1 on the UK charts, and smashed the record at Spotify! See Spotify’s official tweet below:

.@Olivia_Rodrigo's "drivers license" now has the record for most streams for a song in a week on Spotify 💜📈 https://t.co/Ke2mPGs71y

According to reports the song has the distinction of being the record holder for Spotify’s highest number of single-day streams ever (for a non-Christmas song.) On January 12th, Rodrigo’s “heartbroken epic” was streamed 2.407 million times in 24 hours.  The title was formerly held by Ed Sheeran who’s  Shape of You received 2.274 million streams back in January 2017.

A similar announcement was made by Amazon music.

Congrats to @Olivia_Rodrigo! "drivers license" broke the record for the most requested song ever in one day on Alexa globally + the biggest first week streaming debut ever globally on Amazon Music 🎉🚙

As you can see from the tweet above, “Driver’s License” broke the record for the most request song EVER in one day on Alexa globally! This makes it the biggest first week streaming debut ever on Amazon music!

Rolling stone was also quick to dub the single an early “song of the year”  and its the UK’s biggest first-week debut since former One Direction member Zayn Malik released Pillowtalk back in 2016.

You can check out the video for the song below (Parents be warned there are some bad words in the song.)

The song was co-written by Rodrigo and producer Dan Nigro.  One of the reason’s for its popularity is that it is reportedly about the breakup between Rodrigo and her High School Musical co-star Joshua Bassett who reportedly moved on from Rodrigo and is now dating another Disney star Sabrina Carpenter.

As The Guardian summarizes, the song documents Rodrigo getting her driver’s license by herself – a moment she intended to celebrate with her boyfriend. To make things even more sensational, Bassett released his own single last Thursday called “Lie, Lie, Lie” reportedly in response to the song. 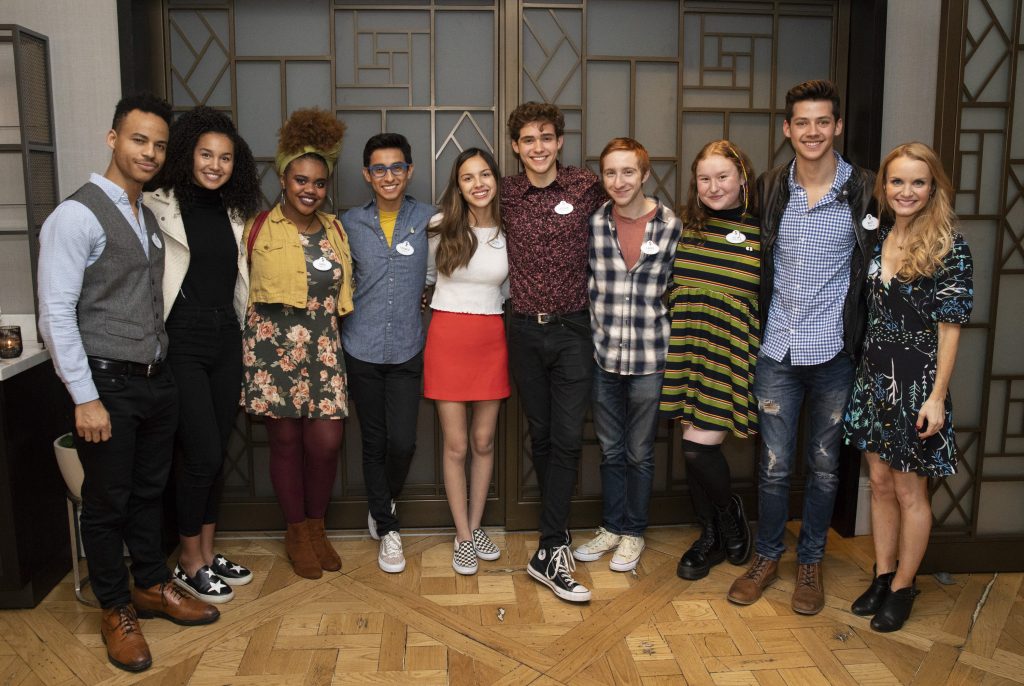 Rodrigo has been signed to Interscope and Geffen Records.  She was born in Temecula, California and has sighted Lorde and Taylor Swift as her influences. In addition to her shows with Disney and hit single, Rodrigo also boasts 3.5 million TikTok followers.