Michael B. Jordan as Erik Killmonger Returning for Back Panther 2

We may not have seen the last of Erik Killmonger in the Marvel Cinematic Universe.

It has been announced that Michael B. Jordan, the actor who first portrayed the villain in 2018’s Black Panther, has reportedly signed on to return to the franchises second installment.

Presumed dead at the conclusion of the first film, Killmonger was empaled by the films title hero.

Taking solace in being laid to rest in the ocean with his ancestors who “jumped from the ships…because they knew death was better than bondage”, the death of the character seemed to be the chosen conclusion for the film franchise. 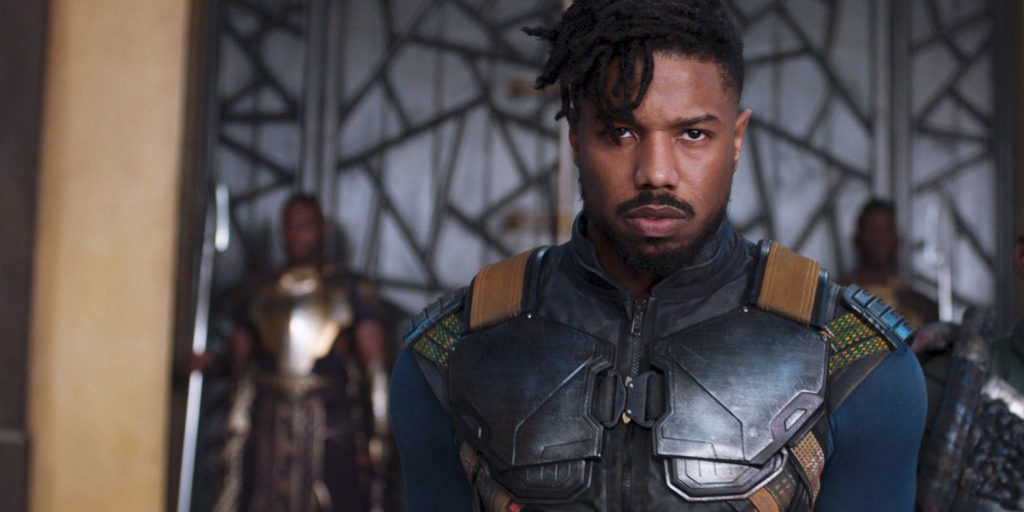 There is no shortage of uncertainty for the Black Panther creative team. After the devastating news of lead actor Chadwick Bosemans passing, the film is now confronted with how the franchise can move forward. 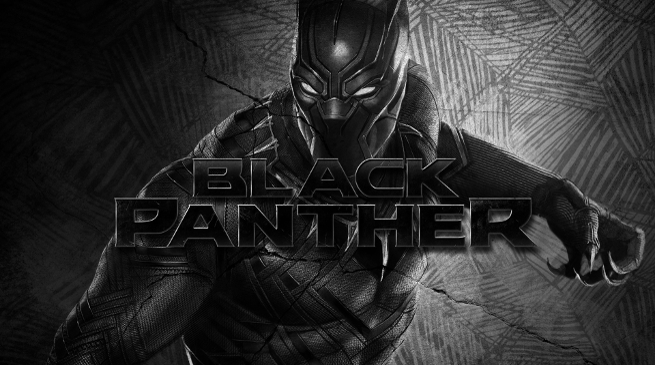 There is no concrete news as to the role Michael B. Jordan’s Erik Killmonger will play in the new film is available. One thing is certain, the Black Panther story will continue, with Jordan likely returning in some capacity.