At one point, Oscar Isaac told cameras that he was not interested in bringing Poe Dameron back to Star Wars via Disney+.

However, bringing a Marvel character to Disney+ is more of Issac’s cup of tea. And he’s inviting some other actors, too. 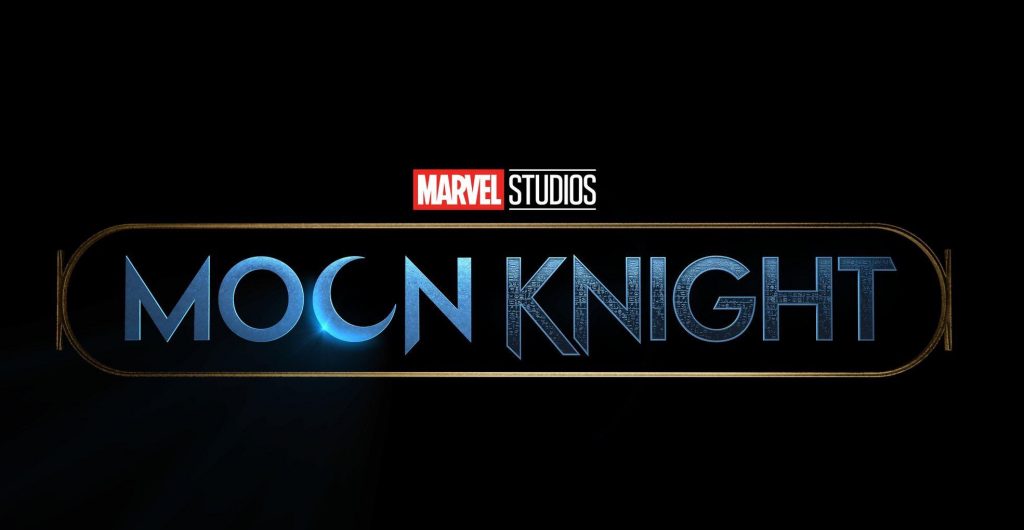 Marvel—faced with the tricky proposition of getting its audiences excited for the adventures of Moon Knight, a superhero best known for mental illness and driving a cab—continues to load up its upcoming Disney+ series about the character with high-profile talent. The producer has already tapped Oscar Isaac to star as the title character, which should get a fair number of butts in seats, and will now flesh out the show’s cast with a regular role for Ramy’s May Calamawy. 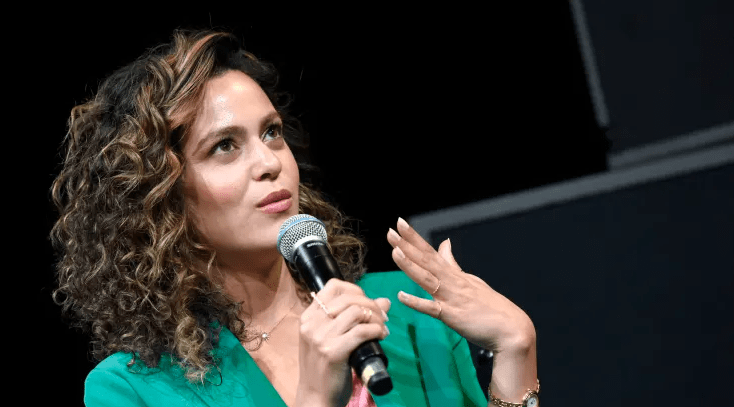 In an exclusive, The Hollywood Reporter’s Borys Kit explained: 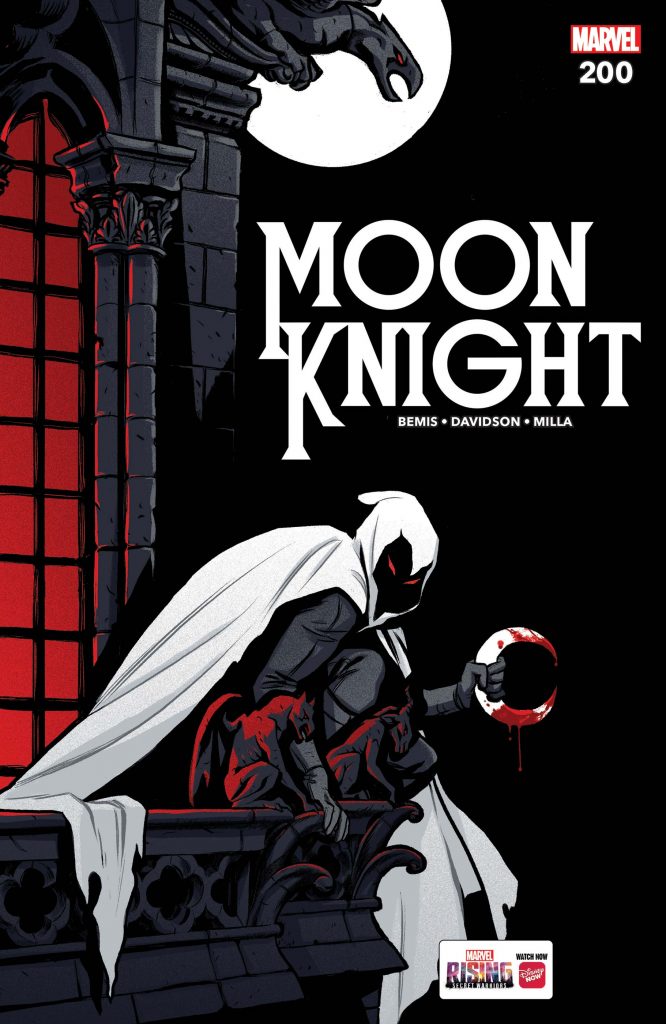 Calamawy plays the sister of Ramy Youssef in Ramy, the well-regarded and Emmy-nominated comedy-drama series on Hulu. The show, about an American Muslim-Arab navigating opposing cultural communiiteis, is working on its third season. She recently wrapped the indie comedy Together Together that stars Ed Helms.

Okay, okay. I can hear you asking: “Who the heck is Moon Knight?”

Struggling with multiple personalities and amoral inclinations, Marc Spector fights on against all odds as the cloaked avenger Moon Knight. This week on Marvel 101, get ready to take on the night!

And, of course, New Rockstars took a deep dive:

Joonas Suotamo is Chewbacca, Oscar Isaac is Poe Dameron, Daisy Ridley is Rey and John Boyega is Finn in STAR WARS: THE RISE OF SKYWALKER

Moon Knight is the newest MCU hero, with Oscar Isaac (Poe Dameron in the Star Wars sequels, Miguel O’Hara in Spider-Man Into the Spiderverse, and the mutant villain Apocalypse in X-Men Apocalypse), confirmed to be cast as Marc Spector, the superpowered vigilante possessed with the spirit of Egyptian god Khonshu who suffers with Dissociative Identity Disorder. Who is Moon Knight to the Marvel world; and how could he connect to titles like WandaVision, She-Hulk, and Doctor Strange in the Multiverse of Madness in the Marvel Cinematic Universe? Further, how could Moon Knight’s arrival bring in Marvel entities like the Midnight Sons and STAKE? Erik Voss breaks down everything you need to know about Moon Knight, and why Oscar Isaac is the perfect actor to play the role.

Moreover, this is the just the beginning of Moon Knight on Disney Plus. So, stay tuned True Believers…