February’s Designer Mickey Ears are a Celebration of Love 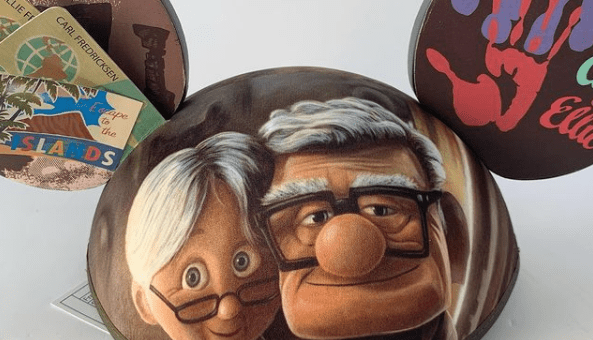 Last year we started sharing with you the absolutely awesome creations from Disney’s Designer Ear Collection which has brought us eclectic designs from the likes of Heidi Klum, Betsey Johnson, Ashley Eckstein, Lily Aldridge, BaubleBar and so many others.  Today we’ve got a sneak peek of the newest addition to the collection and we’re smitten.

With the Festival of the Arts currently taking place at EPCOT and with Valentine’s Day officially a month away, it makes perfect sense that the upcoming Designer Ear release would pay tribute to both.  This month’s design is the work of Disney artist Darren Wilson and features one of our favorite Disney couples as it’s subject. Let’s take a look:

Aren’t these ears just beautiful? They capture the enduring love of Carl and Ellie from Up!  as you can see the front of the ears feature incredible artwork of the young couple sharing a tender moment.  The ears themselves depict some of the iconic moments in the film from putting their painting handprints on their mailbox to Ellie’s My Adventure Book.

As you can see, the flipside features artwork of Carl and Ellie in their older years as well as ticket stubs from the vacation that they were never able to take.  These ears are simply stunning and perfectly capture the enduring commitment of this beloved Pixar Pair. 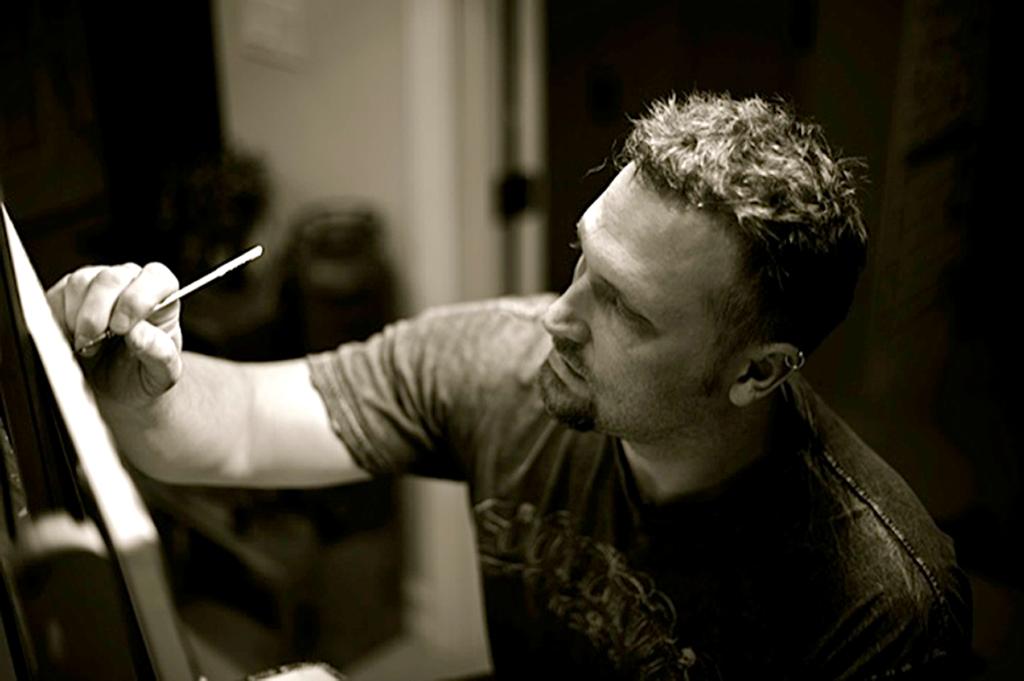 For those unfamiliar, Darren has been a Disney artist since 1997. His have been seen everywhere at Disney World from fine art shops to gracing the front of Dooney & Bourke bags!  Wilson started his career in PR before moving to Universal Orlando where he was ultimately scooped up by Disney.  He’s worked as a graphic designer for Disney World where he’s created designs for Magic Kingdom Park, EPCOT, Disney’s Animal Kingdom, Disney Cruise Line, Disney’s California Adventure, Disneyland and Disney’s Hollywood Studios.

You can find many of Darren’s original paintings at Art of Disney!

We’ll be following this latest Designer Ear release closely. Keep checking back with us for further news and updates!