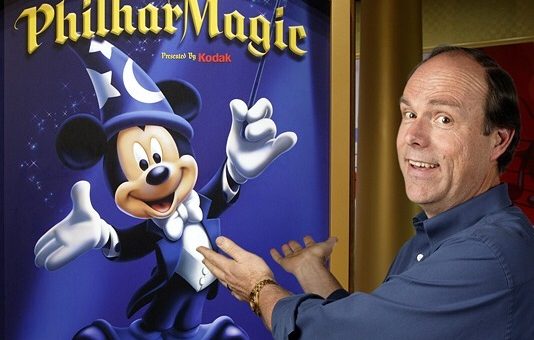 The Disney family is feeling a saddened Joy today, as renowned Imagineer, Kevin Rafferty, is stepping away from the role he’s held for over 40 years. Disney fans remember Rafferty for his immense contribution to Walt Disney World and Disney Parks during his long tenure. 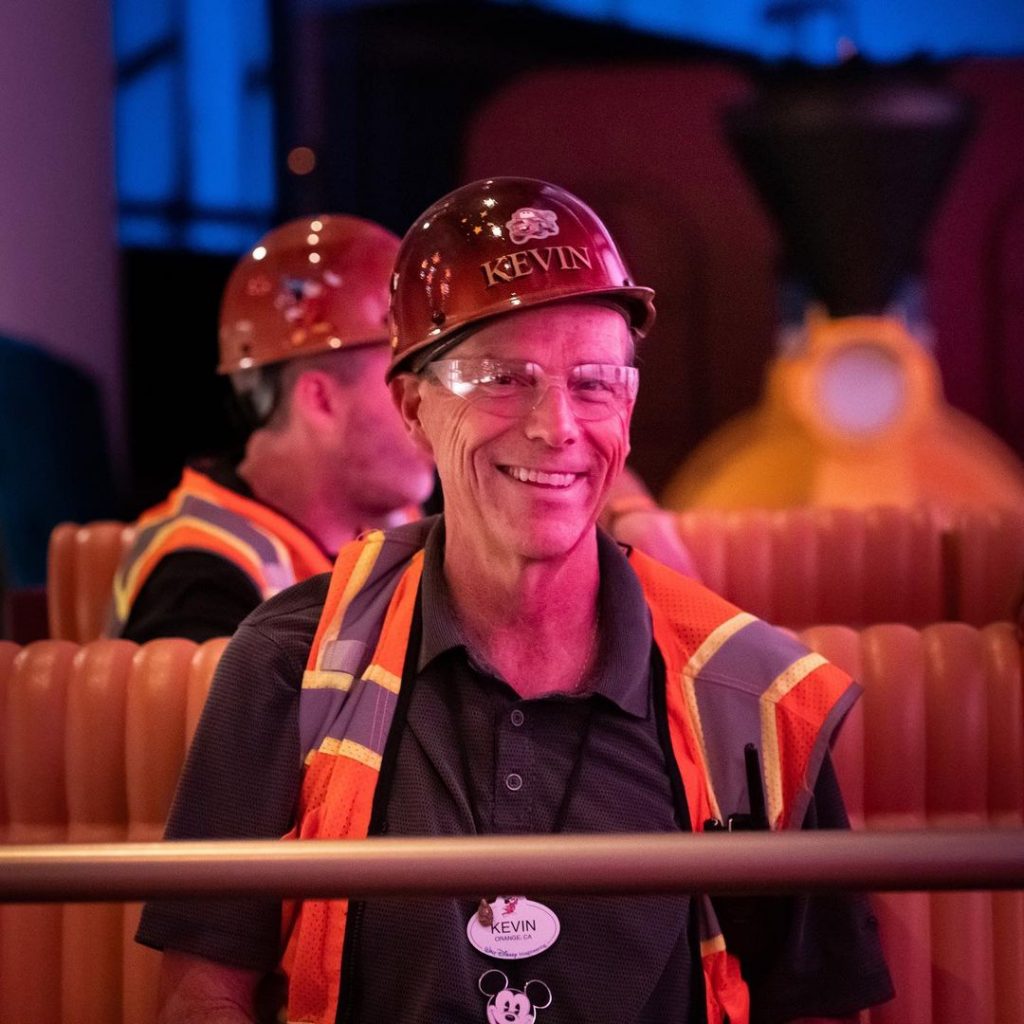 Rafferty walks away from the Disney company leaving an indelible mark, and an indisputable legacy behind. The long time Imagineer has worn his mouse ears proud atop many different hats during his time; writer, creative director, and leader.

All while maintaining his irreplaceable respect for the company he has called home for so long. 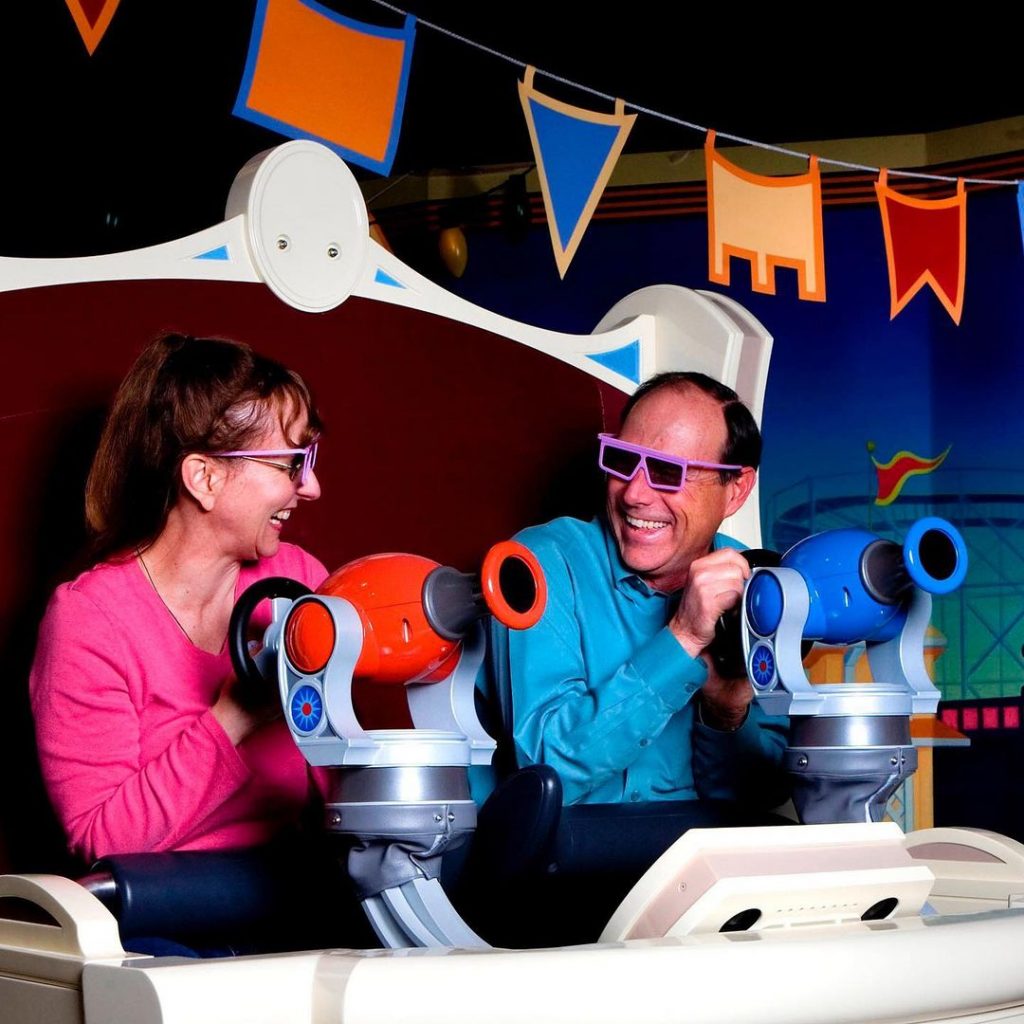 The years have never robbed Rafferty of the perspective that has defined his legacy. His heart for the continued enjoyment of Disney world and the magic it creates for generations of us has kept Rafferty among the most important, influential, and productive Imagineers that Disney has seen. 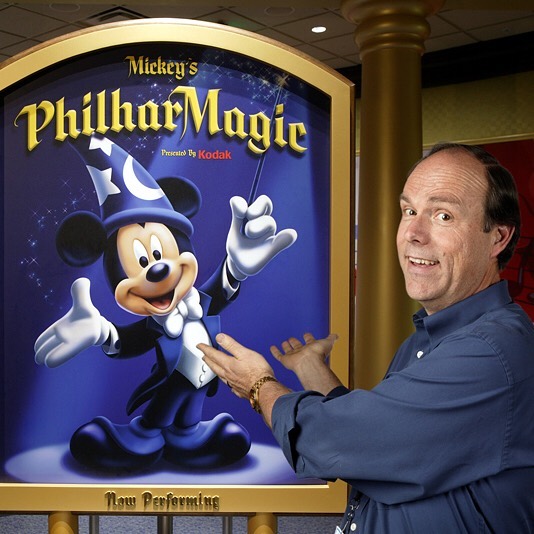 His vision, commitment, positivity, and dedication have been undeniably seen in the incredible number of attractions that bear Rafferty’s influence. 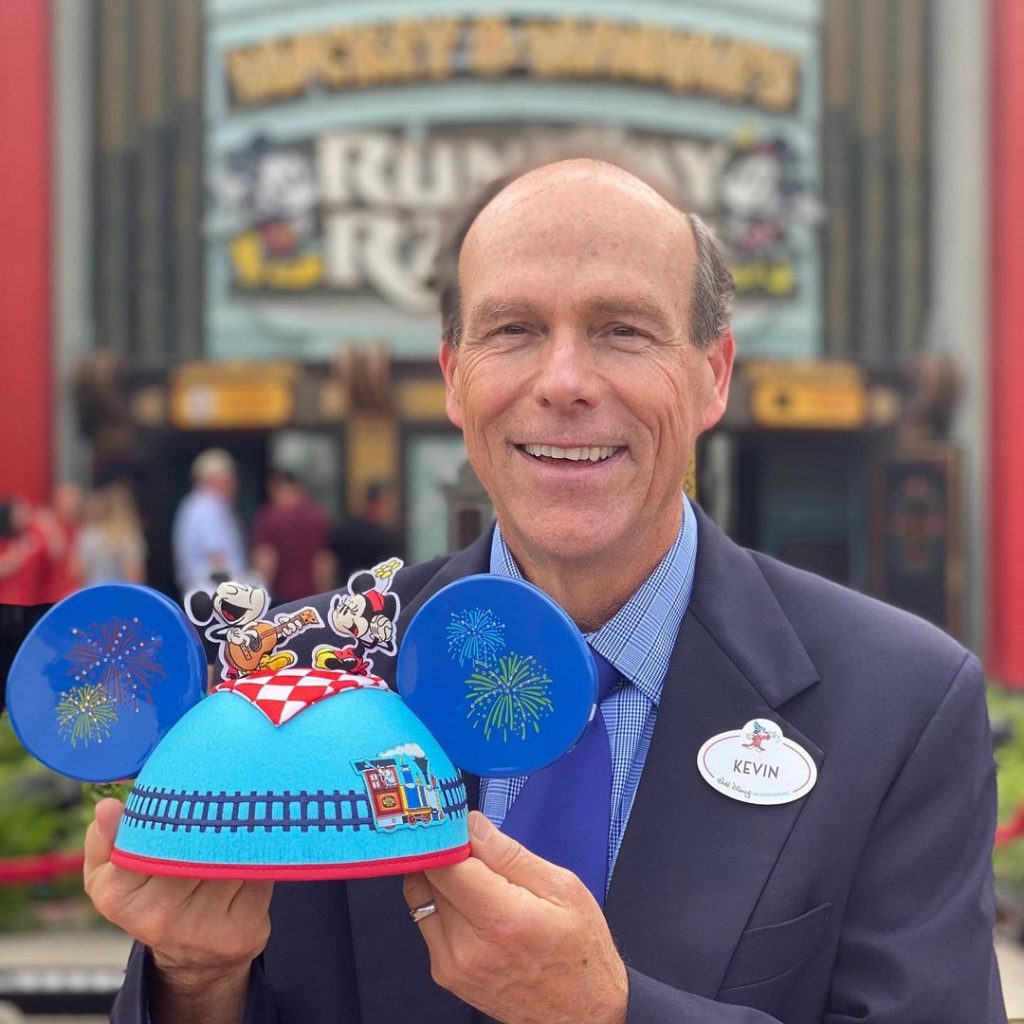 The MickeyBlog family wishes Kevin Rafferty a magical retirement, and thanks him for his immeasurable contribution to the most magical place on Earth.