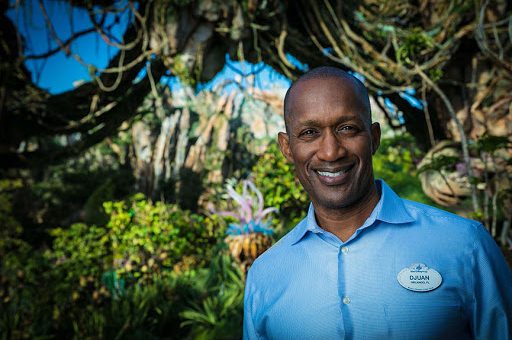 And the retirements just keep coming… Earlier today we  here at MickeyBlog shared the news that Kevin Rafferty, a 40 year Disney Imagineer veteran was retiring.  Now we’ve also received word that Djuan Rivers, Vice President for Disney Animal Kingdom theme park is stepping down as well.  Rivers has been with the company for 30 years and has been in charge of Animal Kingdom since 2014.

As you can see from the Instagram post above, Joe Rohde, legendary DIsney Imagineer who also retired in January shared pictures of Rivers saying, “As GM, Djuan was my partner in development of the Disney Animal Kingdom second wave which included Pandora, the World of Avatar!  As you can see from the pictures, Djuan is a people person, warm, outgoing, plain-spoken and ready to laugh. I don’t know all of his next adventures, but for someone who has already run a marathon in Antarctica and done a high altitude-low open parachute jump over Mt.Everest….I’m sure it’s going to be impressive.” 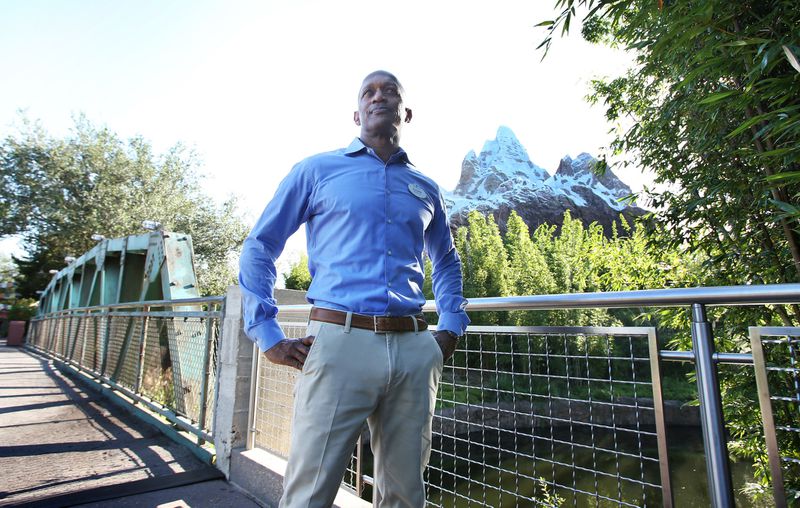 As the Orlando Sentinel tells us, Rivers is an Orlando native and graduated from West Orange High School.  Rivers holds a degree from Emory University in Atlanta.  He is a world traveler and has visited over 70 countries.

We recommend that you follow along with Rivers post-Disney adventures at  @djuanworldtraveler. Readers are also encouraged to keep following with MickeyBlog for more Walt Disney World news and updates.

Find articles like this helpful? Then why not consider working with an Authorized Disney Vacation Planner? As an agent with MickeyTravels, I’ll be on hand to assist you with everything from finding your perfect package to helping you plan lots of special touches to make your visit truly magical.  Best of all my services are absolutely FREE.  Get in touch at 1.800.801.4025 via email at mroden@mickeytravels.com