The Baby Rhino Gets A Name at Disney’s Animal Kingdom

We’re coming to you on this Tuesday afternoon with some animal baby news! Disney has just announced that they have finally picked a name for the baby rhino born last October at Animal Kingdom theme park.  If you managed to catch Magic of Disney’s Animal Kingdom on Disney+ you’ve no doubt seen this bouncing baby boy along with mom Kendi. 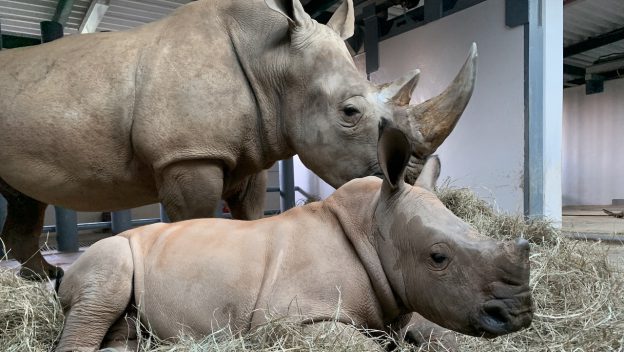 The big news is coming to us via an awesome video that the animal keepers at Disney World put together.  Not only does it capture some of the baby rhino’s first milestones over the last few months but there’s a big name reveal at the end!

So, there you have it! Straight from the rhino’s snout.!  It was important for the keepers at Animal Kingdom to pick a name of significance so they came up with a way to honor the wildlife rangers who protect the animals around the globe.  This is such an important job as the rhinos are the world’s second largest animal and among the most endangered in the wild due to poaching. 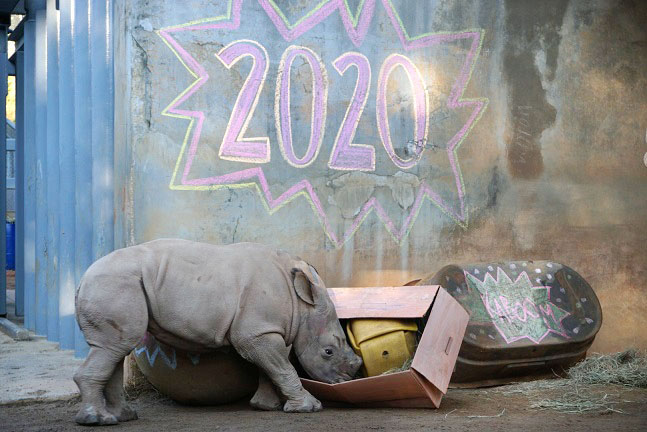 Ranger’s name is just one of the many ways that the Disney Conservation Fund supports rhino conservation.  To date, the Fund has given more than 75 grants and awards to rhino protection projects.  A recent example is giving Sgt. Mutinda Ndivo with the Big Life Found the Disney Conservation Hero award for his work to protect rhinos and other wildlife over more than 1.6 million acres in East Africa. 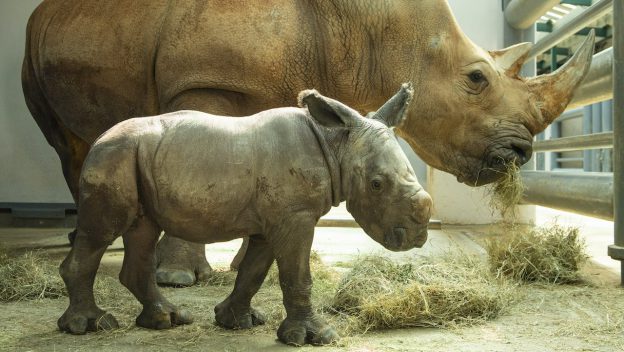 Ranger has won keepers over with his curious nature. He also has a very close bond with his mom, loves a good wallow in the mud and charging at objects with his budding horn.  Its so nice to see him growing up happy and with confidence. Though he is still behind-the-scenes with his mom, there will come a time when Ranger will join the other animals on the Kilimanjaro Safaris!  We’ll let you know as soon as that happens!

If you’re not already, we recommend that you follow along with  @DrMarkAtDisney for awesome insights about Animal Kingdom’s incredible Animal inhabitants!