Today Downtown Disney at Disneyland Resort is celebrating a very milestone!  Disneyland’s downtown shopping and entertainment district opened on this day back in 2001, making today its 20th Anniversary.

It safe to say that this year’s anniversary will be unlike anything Disneyland has ever seen before.  With COVID-19 cases continuing to sweep through the Southern California area and theme parks closed for nearly a year, this years celebrate of 20 decades of Downtown Disney will undoubtedly be a bit subdued. 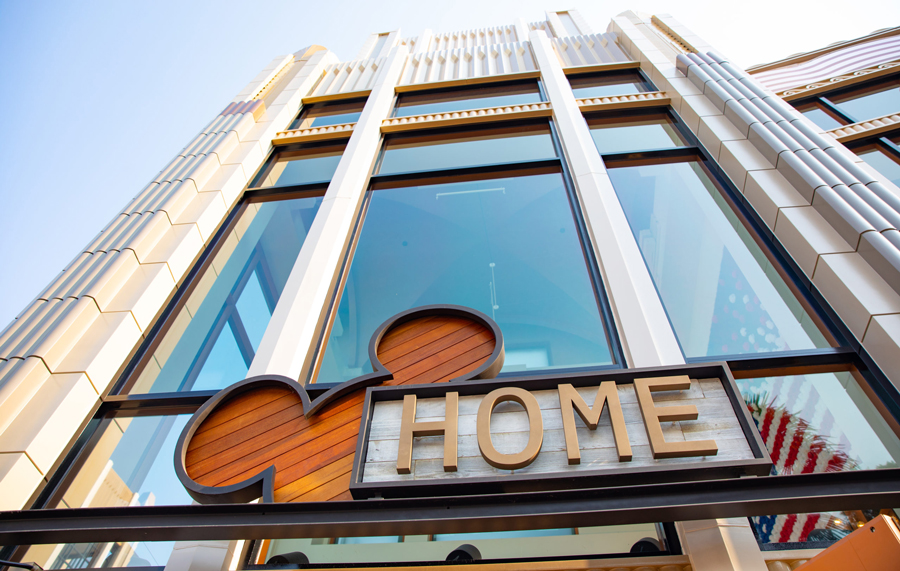 Downtown Disney retail shops must limit capacity and restaurants are takeout only due to state guidelines and restrictions.   However, that won’t stop some of the Downtown Disney’s businesses from celebrating with special deals! (More on those in a minute!) 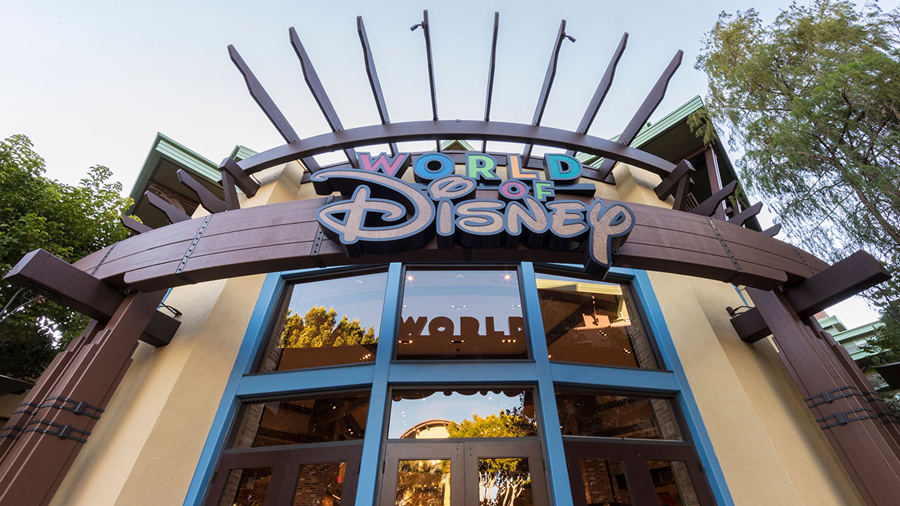 As a recent piece in the Whittier Daily News tells us, the 20-acre mall debuted back in 2001 with 300,000 square feet of retail, dining and entertainment venues serving as a “shoppertainment” connection between Disney’s two Anaheim theme parks and the resort’s hotels.

Aesthetically, the area was designed with a mix of architectural influences including Art Deco, Craftsman and Prairie as a tip-of-the-hat to Disney California Adventure which also made its debut a month later in February of 2001. 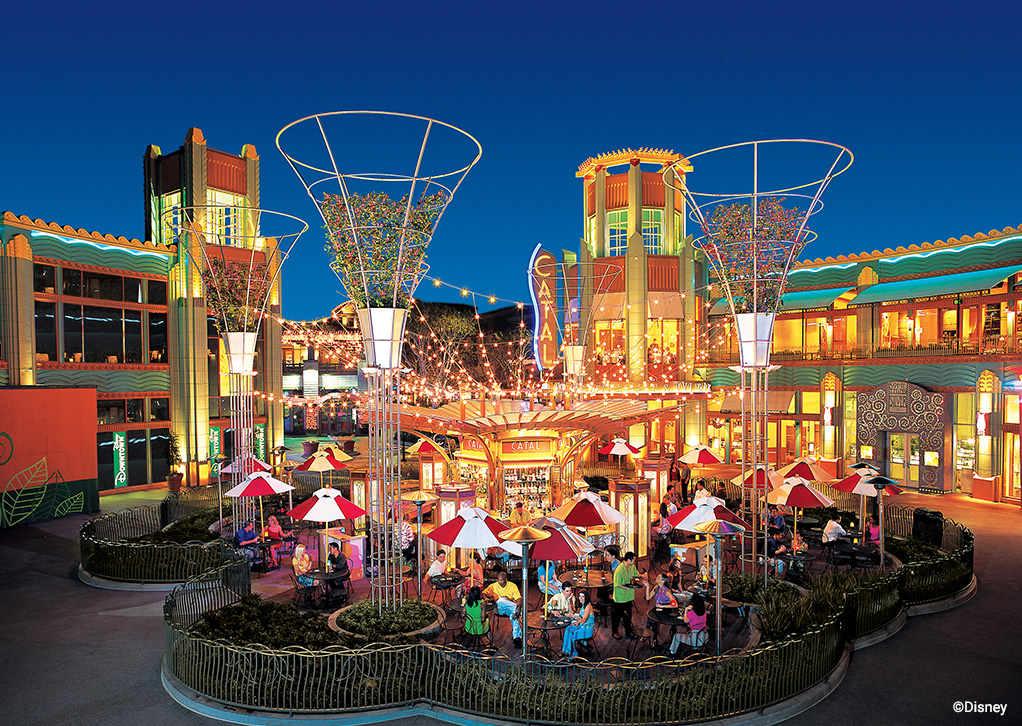 Here’s a look that the original business that opened up at Downtown Disney that are still around today: Over it’s 20 year history, there have been some notable closures at Disneyland’s downtown shopping district. This includes:

If you’ve been following along with MickeyBlog you’ll know that these businesses closed as part of a hotel project at Disneyland that has since been cancelled. Since the cancellation, the area that previously housed ESPN is now home to Splitsville Luxury Lanes. 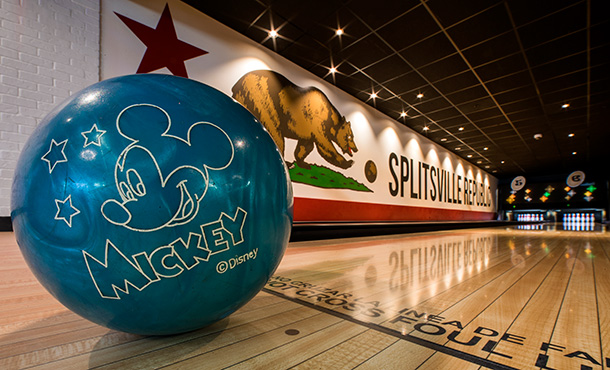 Over the past two decades there have been other noteworthy businesses that have come and gone including: 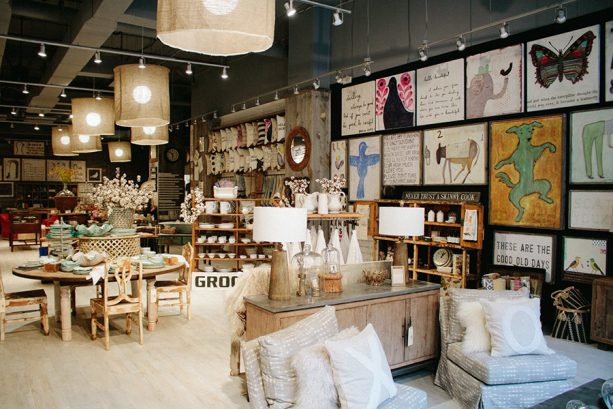 A few original Downtown Disney locations will be marking the occasion with special discount offers. Let’s take a look: 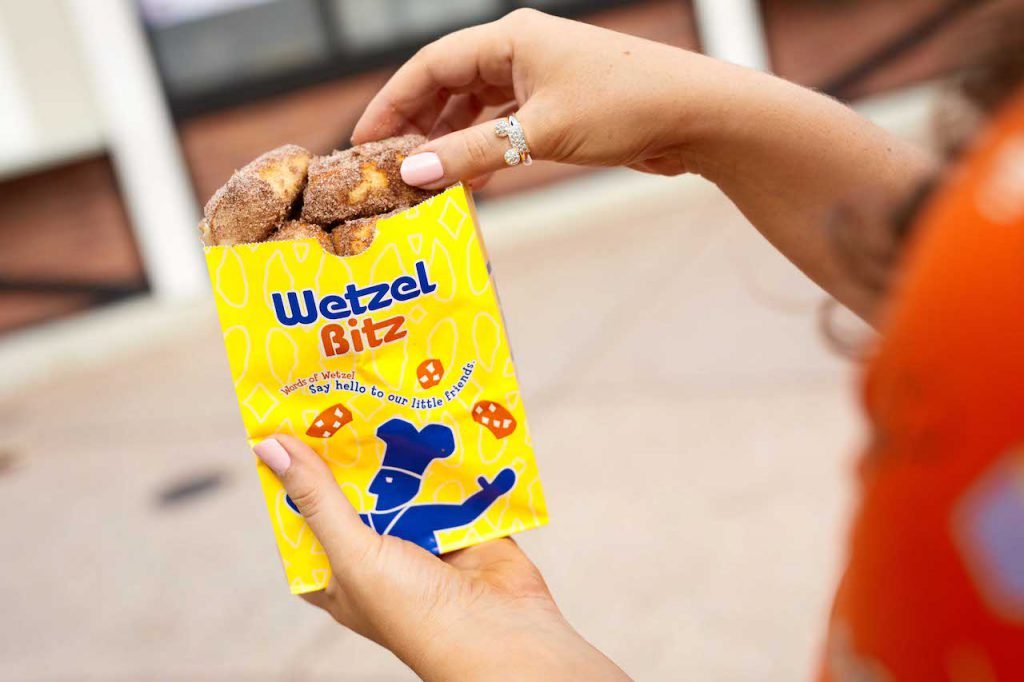 Happy Anniversary Downtown Disney – Here’s to many more! Readers are encouraged to keep following along with MickeyBlog for more Disneyland Resort news and updates!