Is Magic Kingdom Getting Rid Of Its Scavenger Hunts? 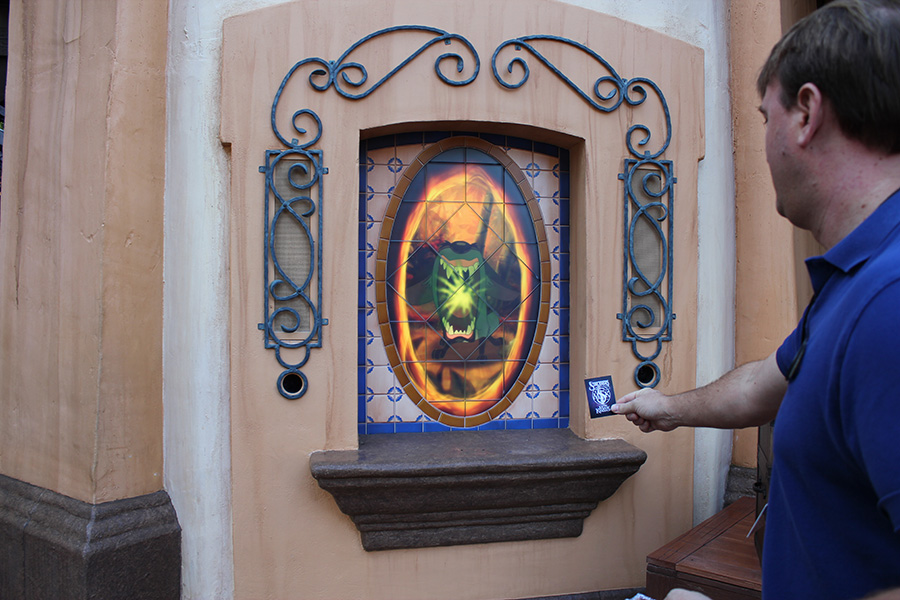 The incredible interactive portals found around the Magic Kingdom added an extra element of fun to many a visit but several Disney sites are reporting that Disney has plans on retiring the attraction by the end of the month. Attractions Magazine is reporting that Magic Kingdom will close Sorcerers of the Magic Kingdom on Sunday January 24th as a result of changing technology (which we suspect means advances in the My Disney Experience and Play Disney Parks App.)

It should be noted that as of going to print, Disney hasn’t officially announced the closure of Sorcerers and it does still appear on the schedule with hours posted through February.

But speaking of schedules, as regulars at Disney know, Sorcerers isn’t Magic Kingdom’s only scavenger hunt.  Another option has been the popular A Pirate’s Adventure – Treasures of the Seven Seas in Adventureland. 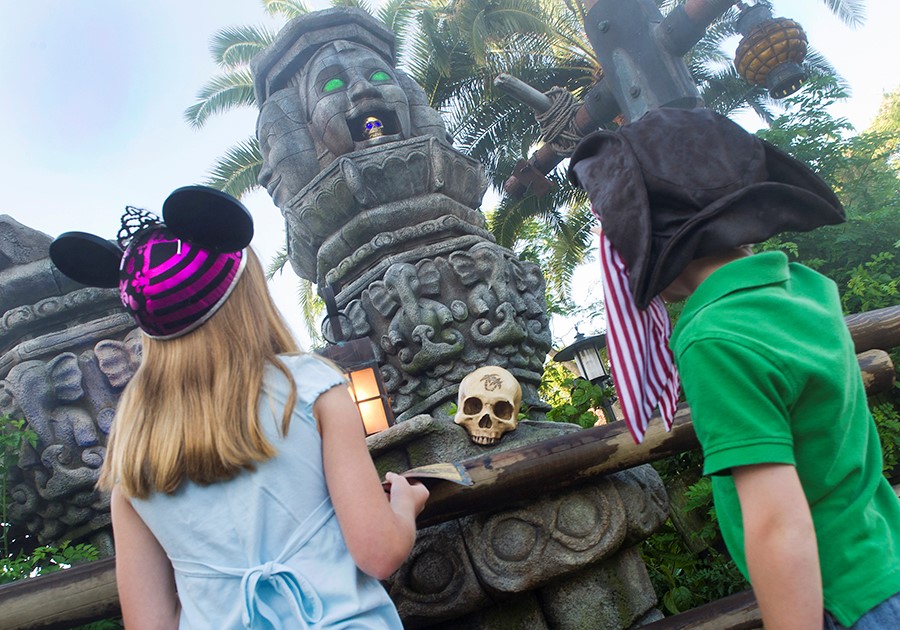 Though we haven’t heard anything specifically about the future of this swashbuckling adventure, it is worth noting that it is currently listed as unavailable on disneyworld.com.

We will hold out hope that these unique Magic Kingdom hidden gems will continue to delight fans.  However, with cuts across Disney, social distancing requirements and increased reliance on mobile phone technology at the parks we wouldn’t be surprised should Disney decide to phase out this adventures.  We’ll keep you posted.