It is with a heavy heart that we here at MickeyBlog share the news that Star Wars voice actor Tom Kane has suffered a stroke.  The news was revealed today by his family. 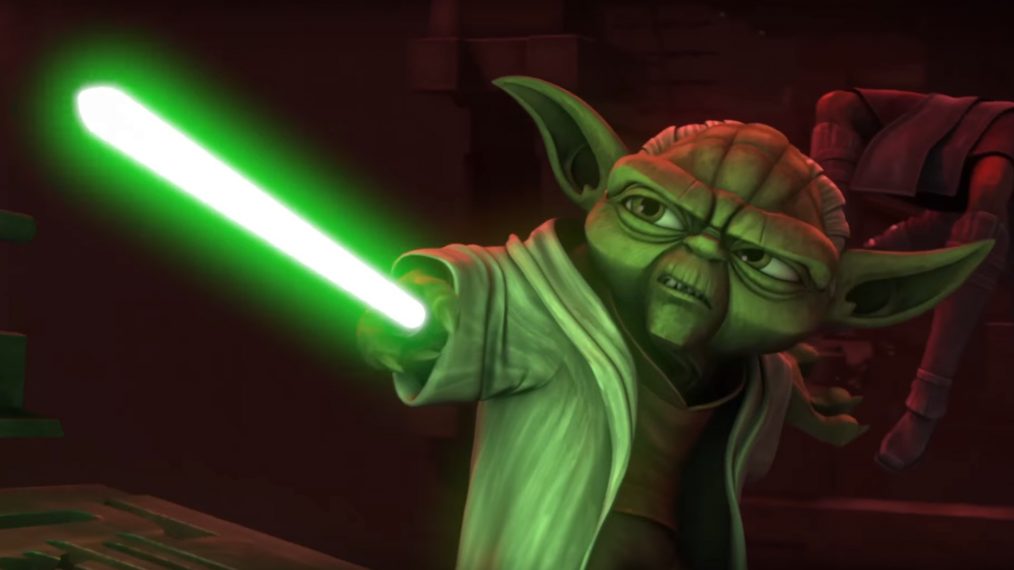 Kane is best known for voicing Master Yoda in the beloved Star Wars animated series: The Clone Wars. He also voiced the role of Admiral Yularen and served as the narrator for the show.  He also lend his vocal talents to other noteworthy programs including Archer and The Powderpuff girls along with numerous other show and gaming titles.

What makes the news of Kane’s stroke particularly devastating is that his family revealed that the damage sustained during the stroke may make communicating difficult.  They are hoping for a recovery but there is the possibility that he may not be able to continue with his voice work.  Kane is 58 years of age.

Comicbook.com posted the statement from Kane’s family which we’ll share with you below:

“Hi everyone! This is Tom’s daughter, Sam. Our family wanted to share why my dad has been MIA. About two months ago he had a left side stroke that gave him right sided weakness and damage to the speech center of his brain. This means right now he cannot efficiently communicate verbally, nor read or spell. He is still competent and very much himself, but can only get out a few words right now. As many of you might know about strokes, it is possible for him to gain these functions back and we have found him excellent care in Kansas City for speech, occupational, and physical therapy, but for now, we have been warned by his Neurologist that he may not do Voiceovers again.”

Disney fans will also know Kane as the announcer on Walt Disney World’s Monorail System which has featured his talents since 2012.  He also voiced Admiral Akbar on Star Tours– The Adventure Continues.

According to a piece on GNN, Kane began voice over work at the age of 15 having done hundreds of commercials before he even graduated from college.

Tom Kane is an enormously gifted actor & a genuinely nice person. I look forward to him making a complete & full recovery. I know the Voice-Over Community & his countless fans feel exactly the same way. Sending love to him & the entire Kane family. ❤️❤️❤️❤️❤️ ❤️❤️❤️ pic.twitter.com/hpRZ7DQEPt

As you can see from the post above, Mark shared his optimism that Kane will make a complete and full recovery while sending love to him and the entire Kane family.