New Episodes of ‘Rolie Polie Olie’ In the Works For 2021

We’ve got some awesome potential news thanks to the gumshoes over at What’s On Disney+.  Those in the mood for some nostalgic television programming may be in luck! It looks like Canadian fan favorite Rolie Polie Olie might be making a return in 2021. Could the show be added to the awesome line-up of kids shows on Disney+?

For those unfamiliar, Rolie Polie Olie ran on Disney+  in 1998.  It had six seasons and a total of 74 episodes.  It’s become a huge fan favorite and according to What’s On Disney+ its one of the series that they get asked about the most in terms of projects coming to Disney’s official streaming network! The CG-Animated series follows Olie, a young robot who lives in a futuristic utopia!

If you’ve seen this show trending on Twitter, that’s because creator William Joyce took to social media this week to confirm that he’s currently working on new episodes!

Fun to see the chatter about #RoliePolieOlie Here’s the first design I ever did of his world/we are working on new episodes!!! pic.twitter.com/60TgvKkapq

Hopefully, this means these new episodes, in addition to the classic episodes, will be heading to Disney in some form soon. However, we DO need to point out that Disney did have distribution rights to air episodes in the United States but not internationally.  Which may stifle plans for a Disney+ premiere or a global release of new episodes.

You can check out one of the awesome episodes of the series here:

The French-Canadian computer-animated show was produced by Nelvana and Sparx in association with the Canadian Broadcasting Corporation and the Disney Channel. In addition to William Joyce, Maggie Swanson and Anne Wood are also creators. The production aired on Disney Junior from March 23, 2012 until September 28, 2014. 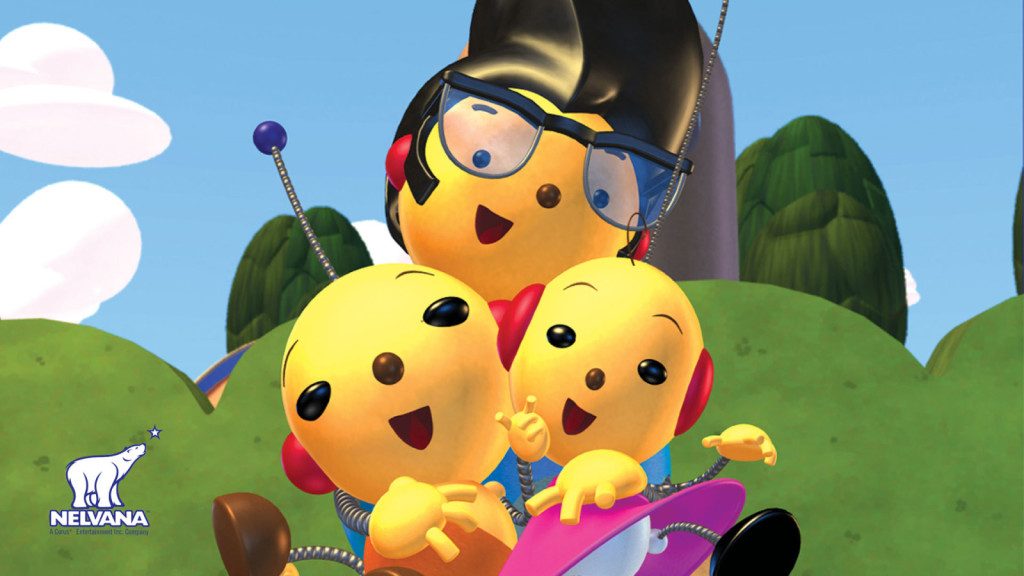 The show focuses on the Polie Family, loveable robots who who live in a teapot-shaped house in a geometric world known as planet Polie.  The main character is Olie with episodes centering around him learning life lessons and going on wacky adventures while growing up. Other characters include his little sister Zowie, inventor father, hard-working mom, his grandfather Pappy and the family dog named spot.

Who else is excited about seeing this awesome show make a comeback!? This is a story that we’ll definitely be following along with in 2021! Readers are encouraged to keep checking back with us for further news and updates!