MagicalNewsLIVE: Wrapping Up The Holidays

Enjoying the Holidays Vicariously Through MagicalNewsLIVE… 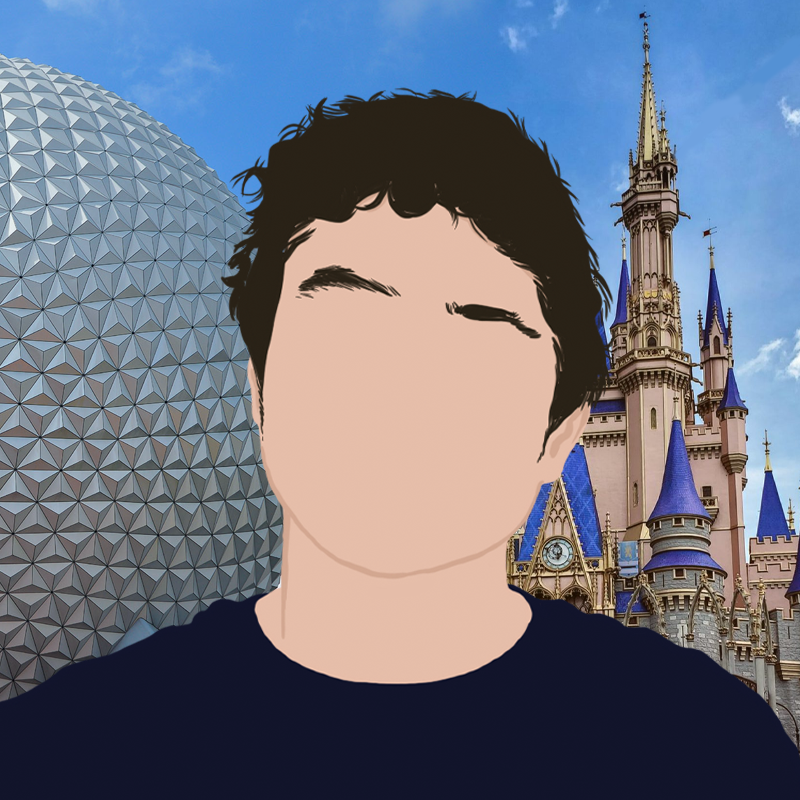 And that was even more so during the current holiday season, when those of us who couldn’t travel did so vicariously through his lens.

Firstly, his shorts give us some terrific separation from the relative quite of the this year’s COVID-19 constrained holidays.

Secondly, whether you were watching the live-streams or the shorts, Nick’s videos showed us all that life was “going on.” That — in a safe space — responsible fun could be had. BTW: Check out the view counts on some of these shorts, kids. Ah-mazing.

Thirdly, the streams themselves are a whole lot of fun. Camaraderie and, in true Walt Disney-style, family friendly entertainment. Unless you can head to Walt Disney World yourself, MagicalNewsLIVE lives up to its name. Also, did you notice Nick’s sub count? Yeah, that’s over 12.5 K (after passing 10 thousand subscriptions in early December). 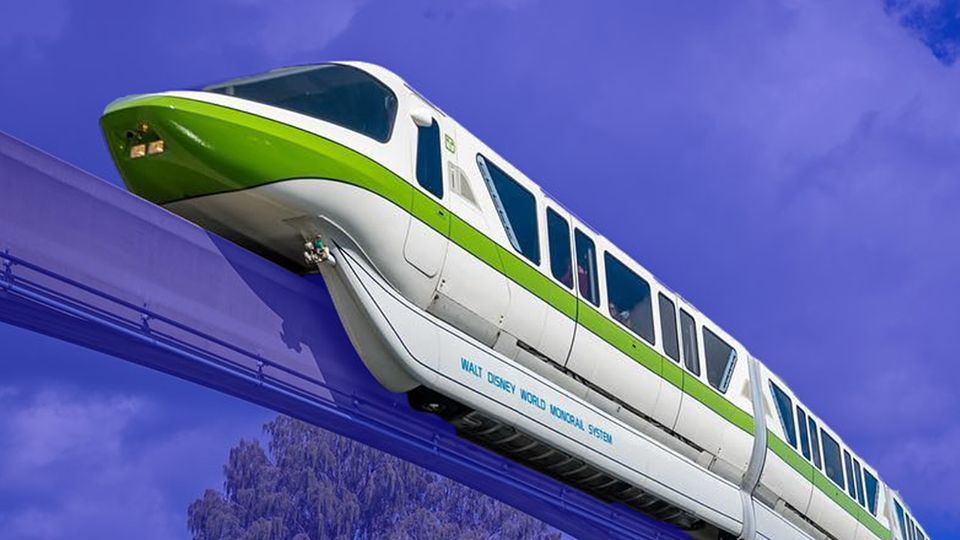 Check out a few below:

Meanwhile, Nick’s mission is simple and is reflected in his About page:

To all who come to this happy place, WELCOME!

Join Nick as he live streams his adventures around the Walt Disney World Resort in Orlando, FL! On his streams, he takes you to all four parks as well as Disney Springs and the surrounding Resort Hotels! His live streams are family friendly and the chat is kept family friendly, so even our little mouseketeers can watch!”

And that attitude is also present in young Mr. Antonelle’s social media, too!

The stars will be our guide, and nothing can stop us now! pic.twitter.com/bsm3jOgR2r

a KINGDOM full of MAGIC. pic.twitter.com/8O6SKXfRMz

Have a WILD (but magical) night! pic.twitter.com/NJpbmWdRA3

And, finally, the live streams from all four Disney theme parks and Universal:

A Wild Christmas at Animal Kingdom!

And last night’s stream was a virtual love-in, both for Magic Kingdom and Nick Antonelle’s MagicalNewsLIVE community.

By the way: Nick is easy to find. Just type in MagicalNewsLIVE.com.