At this point, it is no secret that Brie Larson wants to be in a Star Wars project.

And now, a recent report puts Captain Marvel squarely in the middle of a galaxy far, far away….

The Academy Award winner has never been shy in admitting her Star Wars fandom, and even unsuccessfully auditioned for The Force Awakens before she became a household name. Now, insider Daniel Richtman claims that she’s in active talks to join the long-running sci-fi series, although he offers no further details on what the role may be or in which project she’ll appear. 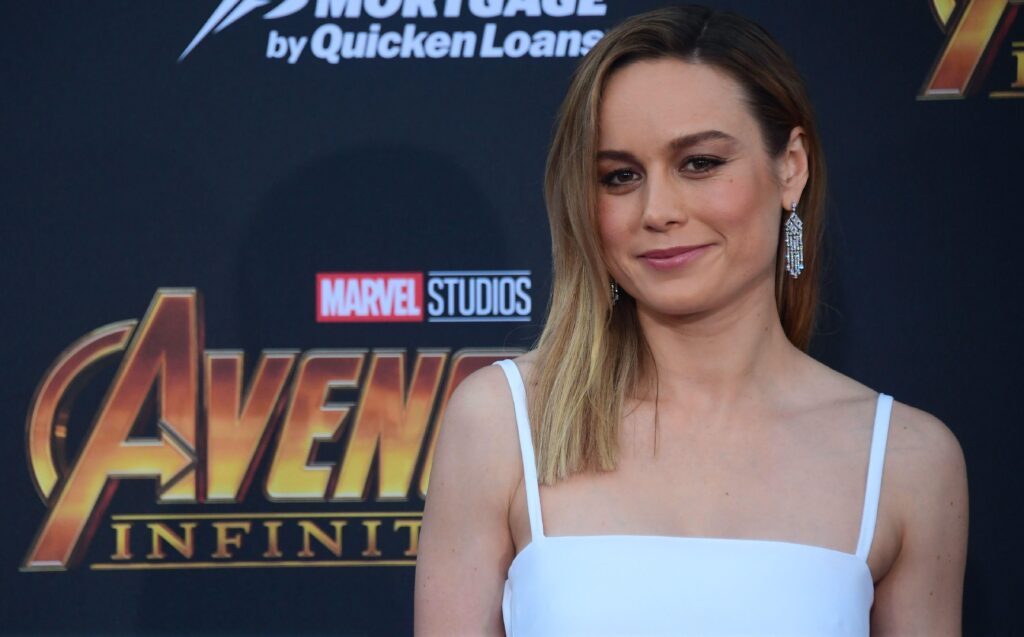 We heard from our own sources earlier this year that she was trying to parlay her solid working relationship with Disney into securing a part in The Mandalorian, but with close to a dozen Star Wars shows in development now, Patty Jenkins signing on to direct Rogue Squadron and Taika Waititi’s previously announced movie set to kick into high gear once the filmmaker finishes up on Thor: Love and Thunder, there’s hardly a shortage of content to choose from.

Now, this isn’t the first time we’ve blogged about this. Brie is often talking about Star Wars:

And we’re often talking about Brie. Sine we are on the subject, did you ever see her in Scott Pilgrim vs. The World?

Well, Ms. Larson went back to her roots to play a very Sith-like Envy Adams in a pivotal few scenes in the film.

Meanwhile, Brie — who was a budding pop star at one time — took a star turn onstage as the singing diva:

And yes, that is Brie singing. To prove that point, here is Larson doing an acoustic version of the song via her own YouTube channel:

How about a Star Wars musical? It could work…. No?