Don’t lose hope Alita Battle Angel fans! Robert Rodriguez is still optimistic that a hotly anticipated sequel to his 2019 ground-breaking cyperpunk film could still happen! Based on the manga series of the same name, the movie, staring Rosa Salazar as the animated cyborg Alita brought in an impressive $404 million at the worldwide box office making it Rodriguez’s highest-grossing film.

Though the film wasn’t a critical success, it has amassed a huge following over the last few years with fans even banding together to erect Hollywood billboards advocating for a sequel! 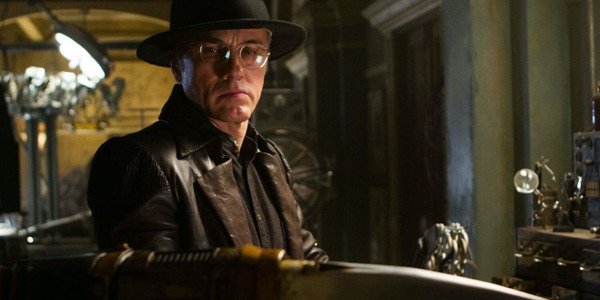 Rodriguez and producer James Cameron had intended for Alita: Battle Angel to have multiple sequels according to a recent piece in ScreenRant.  However, the future of the franchise has been the subject of much speculation since Disney acquired 20th Century Fox in a recent acquisition.

As we previously reported here at MickeyBlog, Christoph Walts who starred in the film has spoken about the fact that he’s not sure if a sequel will ever materialize because its not “Disney” enough. However, Rodriguez has recently discussed the prospect of future films and it seems a bit more positive. 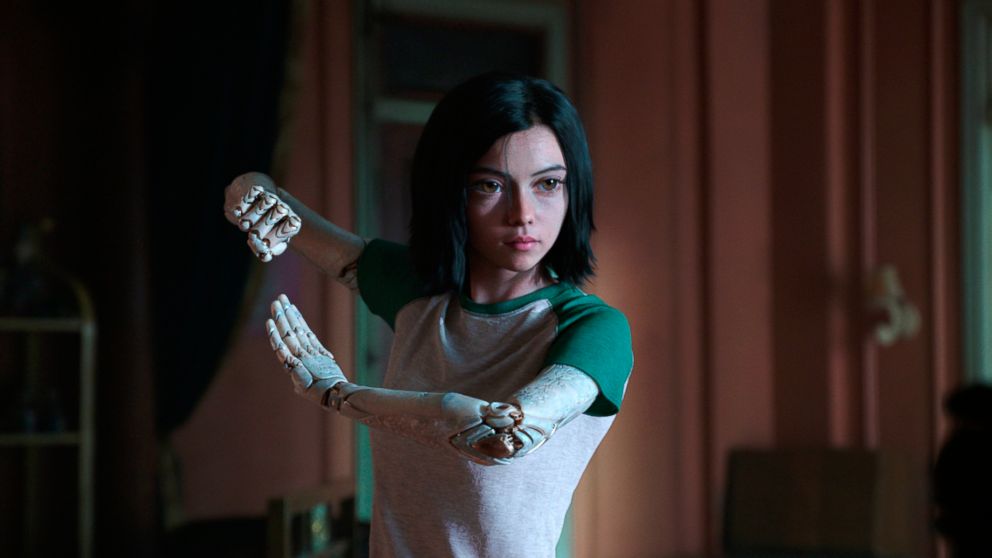 During a recent press our for his upcoming Netflix feature We Can Be Heroes, Rodriguez told Forbes that with the advent of Disney+, he is quite optimistic that a sequel may see the light of day.  His reasoning? Disney’s streaming network has opened up a whole new avenue for revivals and sequels.  Combine that with a devoted audience waiting for another Alita movie and its quite likely that a sequel will be greenlit by the studie.

Rodriguez said, “I think anything is possible. Disney bought Fox, and they have Disney+, so that is worth the conversation. I know other people would love to see another, and I would love to do another one.”  The director continued, “As far as where it would go or how it would be made, I think streaming has opened up many opportunities such as sequels. It’s already a pre-sold concept, it’s already got a built-in audience that wants to see it, and then it’s delivered to them in a way that’s the easiest for them to consume. So, it’s not a bad idea.” 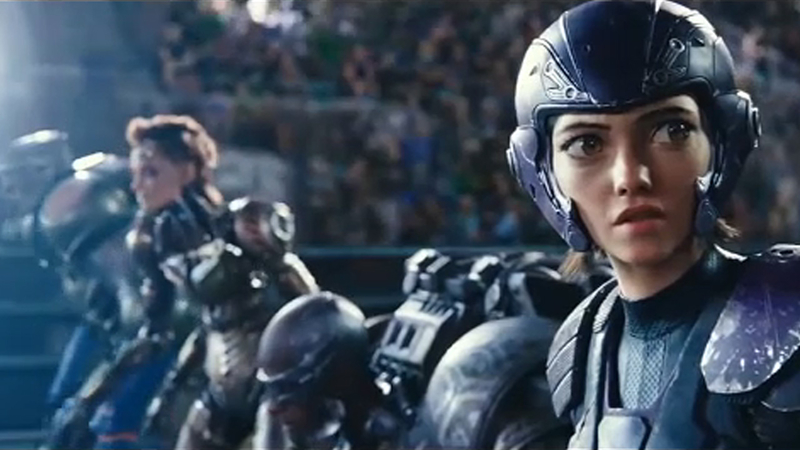 As ScreenRant points out, rumors have been swirling about a sequel as well as a potential prequel series for Disney+.   However, as of going to print, no official confirmation about these projects has been revealed.  As fans of the first Alita movie, this is a story that we’ll be following closely. Readers are encouraged to keep checking in with us for further news and updates!