This has been a tough year for Disneyland Resort. With the theme parks still closed, no reopening dates in sight and tends of thousands of cast members laid off- It wouldn’t be wrong to assume that finding a silver lining in all of this would be difficult. However, we found it in the incredibly moving ways that cast members have banded together to help out one another this holiday season. 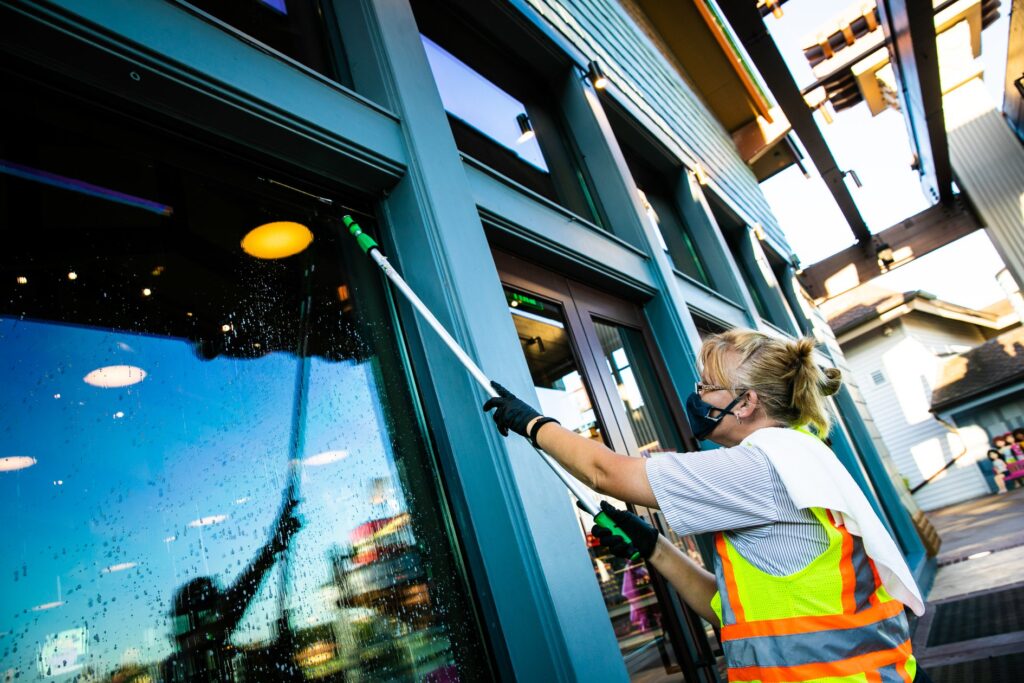 If you’ve been following along with MickeyBlog, you’ll know that back in September Disney Chairman Josh D’Amaro announced that The Walt Disney Company would be laying off over 28,000 employees. During this time, many concerned cast members started looking into ways to help those in need and the idea for the Cast Member Pantry was born.

According to a piece in the SF Gate, this donation-based food bank for laid-off Disney workers has provided groceries to over 7,000 furloughed workers in Anaheim and Orlando. During the shutdown the public has been deeply concerned for the Cast Members.  Most understand that these employees are an integral part of the Disney experience.

Just last week, a YouTube video was released,  “An Open Letter to the Disney Parks Cast.” It serves as an appreciation of those that lost their jobs this year and share images of many of the cast members that have made our Disney experiences oh so magical.

Concern for Cast Member welfare has been for a good reason this year.  As the piece in the SF Gate tells us, demand at the food bank in Orange County has tripled this year.  Mark Lowry, Director of Community Action Partnership in Orange County said, “It’s absolutely unprecedented.” He continues,  “2019 was a banner year for us in terms of the quantity of food we distributed, nearly 2 million pounds of food each month. That was a record.”

“During COVID,” Lowry explained, “we have consistently, month after month, distributed over six million pounds of food each month. It’s a little bit more than triple anything we’ve ever done in our 40 plus year history.” 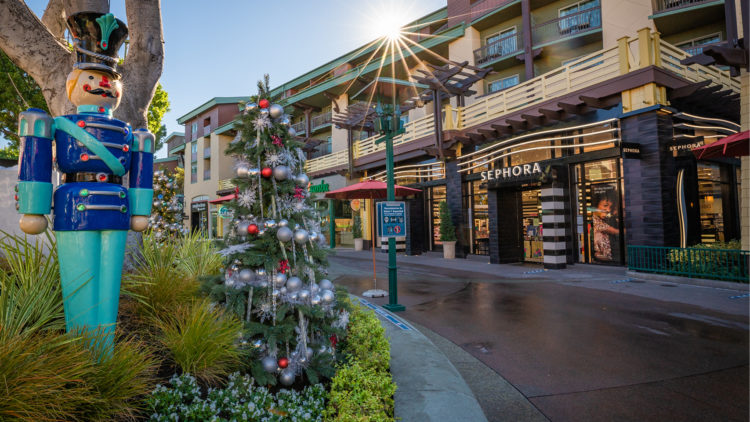 Lowry has been quick to point out there are many within Disney that are trying to lend a helping hand.  He advised the departments at the theme parks have been volunteering with the OC Food Bank and were even able to assist in preparing a months worth of food boxes in a single day.

In addition, during the pandemic, Disney has been donating food that it originally ordered to serve theme park guests to the OC Food Bank.  This includes everything from Mickey-shaped pretzels to the coveted seasonal popcorn buckets. 30,000 Mickey Mouse face masks were also donated.

On Dec. 21, Disneyland hosted a food drive on-premise with the OC Food Bank and the Power of One. During this event, food was distributed to over 1,500 families in Anaheim including Cast members.

“In response to Governor Newsom’s most recent regional stay-home order in Southern California, nearly 20 tons of food was donated after the closures of restaurants throughout the Downtown Disney District,” Disney said in a release shared with SFGATE. “Since the closure of its theme parks in March, the Disneyland Resort has donated more than 200 tons of food to be distributed to those in need throughout Orange County.”

Despite losing their jobs, many cast members still hope to return to work when Disneyland Resort fully reopens. This is a story that we here at MickeyBlog will continue to follow closely. Readers are encouraged to keep checking in with us for further news and updates.