Daredevil Miniseries Reportedly In the Works for Disney+

Netflix’s cancelled series may not be the last we’ve seen of Daredevil!  If you’ve been following along with MickeyBlog you’ll know that the beginning of this month, Marvel Studios finally got the rights back to Daredevil after a two-year grace period post Netflix cancelling the series. 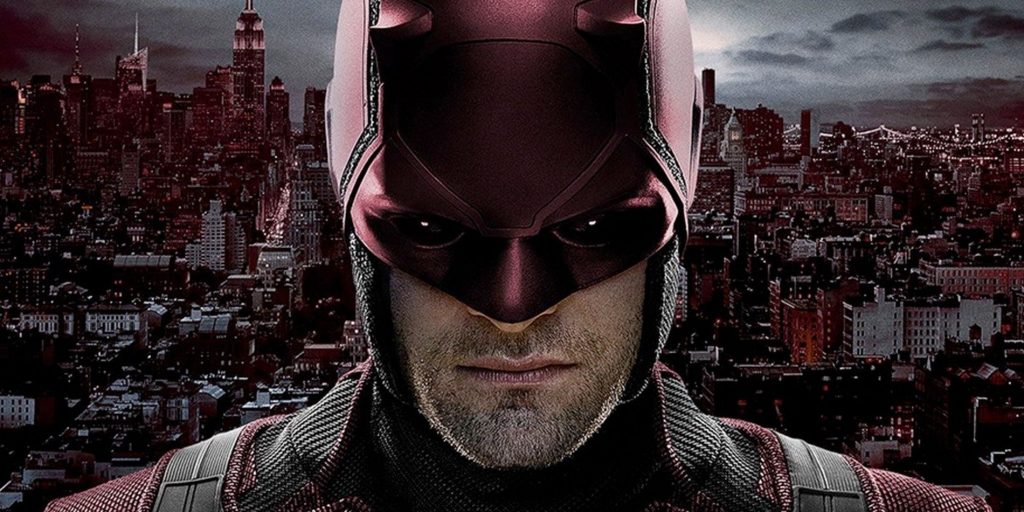 This is good news for Daredevil fans as it means that Kevin Feige and his team can start to think about reintroducing the character back into the MCU.   Many bloggers are now starting to speculate on what form this might take. One rumor gaining momentum is that Disney+ and Marvel are mulling over a Daredevil mini-series.

According to a recent piece in We Got This Covered, buzz has been circulating at Disney and Marvel HQ that they are working on a Daredevil limited series for Disney’s streaming network or else for Hulu (also owned by Disney.)   Edward Lauder over at Small Screen had this to say about the rumor,  “One of the shows I’ve been told that Marvel Studios might do as a limited series is the Daredevil TV series, which is reportedly going to see Charlie Cox return as Matt Murdock. I was previously told that it was going to be a Daredevil movie. However, it’s now looking like it could actually be a limited series.” 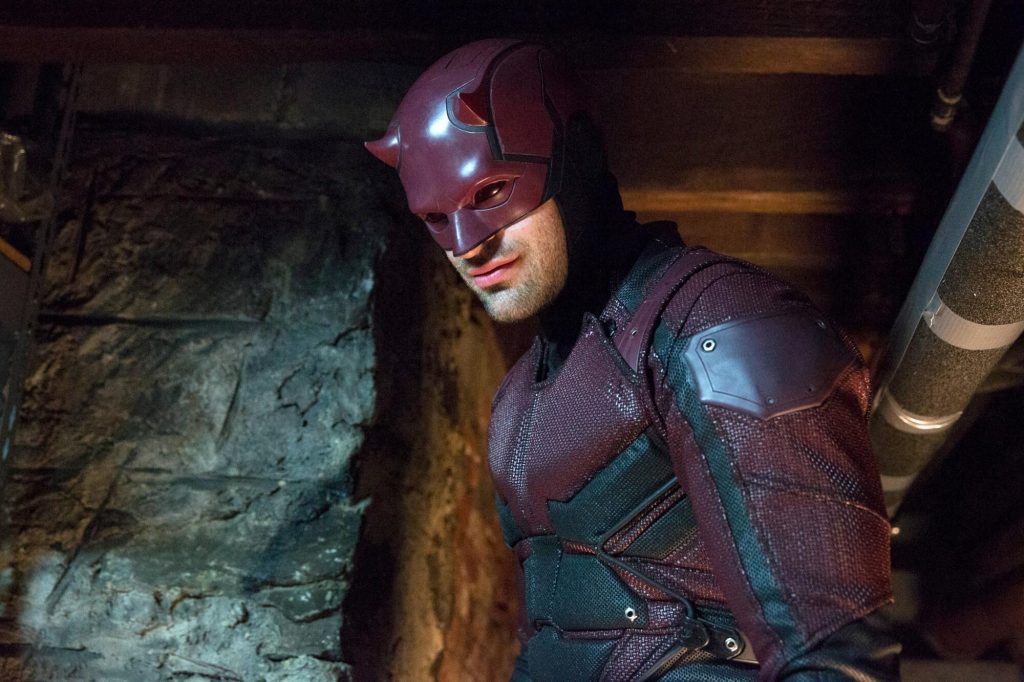 Other sites like Geekosity are also reporting that Charlie Cox will be returning for the project.  This would also be in keeping with Marvel’s ongoing plans for further phases in the MCU.  Daredevil is already expected to crop up in a future season of Moon Knight.

Whether all or any of this comes to fruition remains to be seen.  However, with Marvel now owning the rights to Daredevil hopefully this isn’t the last we’ve seen of this superhero!